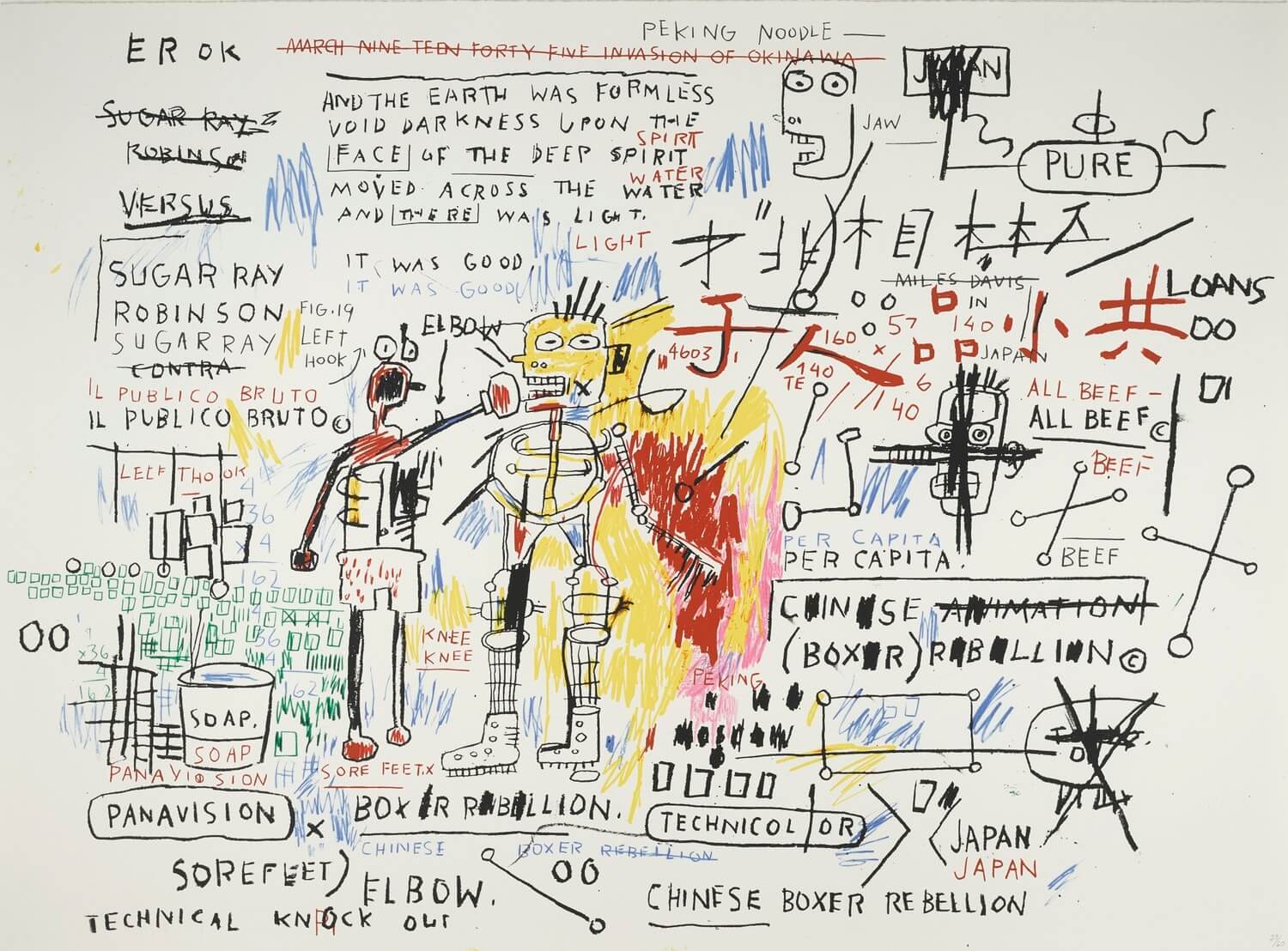 The Waltz of Missing Words

In France, every new edition of the dictionary Le Petit Larousse removes around five hundred words. This means that, since its first edition in 1906, nearly ten thousand words have been withdrawn. Sure, plenty of new words have been added instead over time, but don’t you wonder what happened to the words that fell into disuse?

As I understand it, the process of removing words from a dictionary is two-fold. In the first instance, people stop uttering the word. Then, once there’s a resounding absence of the term in our general everyday conversations, the word ceases overall employment in the written form. This seems true of the recent removals of the Académie Française, the official authority on the usage, vocabulary and grammar of the French language: “poétereau”, a mediocre poet (as an insult); “larmoyeur”, someone who cries (from the verb “larmoyer” — “larme” being “a tear”); “amusoire”, a joke, a way to amuse, to distract (the French verb “amuser” being “to amuse”).

While this analysis appears sensible, it also seems full of holes. I am convinced that some words never even enter the oral realm. For example, I am not certain that the term “masticatoire”, a kind of medication that is chewed to excite the excretion of saliva, ever made it outside of the medical world. A doctor may have written it on a prescription, in the usual hieroglyphics that only a chemist could decipher. An employee at the chemist would then have found the “masticatoire” on the shelf and handed it to the patient. Later that evening, at the dinner table, the patient would explain to his wife that he had been prescribed some “masticatoire”, to which she would reply “a what?”, and they’d move onto dessert.

Languages are alive and evolve, and it is our daily use of various expressions which actually constitutes the tribunal of our idiom. Ordinary conversations are the very scaffolding that will determine the life and death of locutions, informing the decisions of lexicographers on the final execution of an archaic “friponneau”, which leaves the ranks of the dictionary to create space for the newfangled “corona”.

In the novel Life: A User’s Manual by Georges Perec, the sorting of words falls onto Albert Cinoc, employed by Larousse editions to "kill" words. He is an unhappy man because he has to eliminate words all his life, all the time. Once he reaches retirement, he prepares a dictionary of all the words he killed, a work that pays homage to all those left out. In a way, we are all Albert Cinocs.

Naturally, Le Petit Larousse is a photograph of the evolution of our society that is constantly undergoing major renewal, with “baladinage” gradually giving way to “computer scientists” and “web developers”. Still, who are these lexicographers, effectively the “hitmen” of our languages?

You will be shocked to learn that a small committee of about three or four people decides on around four hundred and fifty entries every Petit Larousse edition. The very same committee also determines exits. These few individuals decide whether or not to keep a word in the dictionary used by millions of people. Granted, the committee consults with the Académie and sometimes conducts small field surveys. For example, on a carpentry reference, they might contact someone who was a carpenter for over sixty years and who wrote a book on the vocabulary of carpentry. If the person in question never encountered the particular word, the committee would be justified in producing a death certificate. Yet, while the new words in the dictionary that are publicised, those that come out are more discreetly disposed of.

I sincerely hope that the verdict of the dictionaries is not final, that words never truly die, that they merely fall asleep and may one day awake. Read this Waltz of Missing Words as an invitation to (re)discover words doomed to disappearance. Reuse words to revive them. If old toys in Toy Story deserve a second chance, surely words should too.

A Chapter in the Book of Existence: Part I

Five Travel Haikus and a Digression on Unfamiliarity