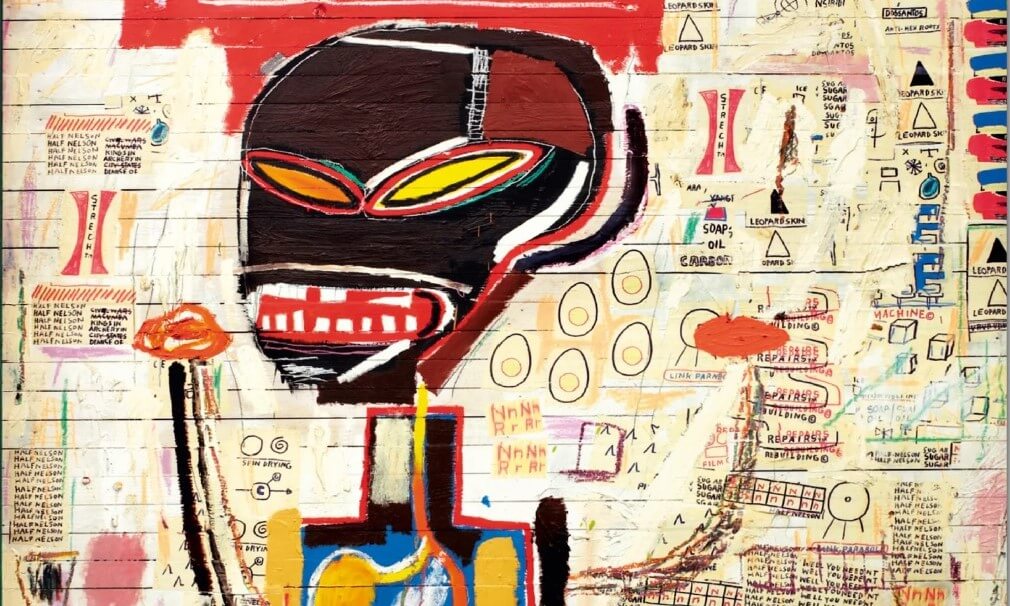 I became Umberto Eco’s Model Reader for a week. This was neither an easy decision, nor a simple task.

For context, Eco’s theory of textual cooperation gives the reader an essential role in the process of making meaning. The text creates a “Model Reader” capable of actualising the various meaning-contents in order to decode the possible worlds of the narrative. This reader fills in the many gaps in the text, which is never completely explicit. The “Model Reader” is set in contrast to the “Empirical Reader”, who views the text pragmatically.

I fell under the argumentative spell of the semiotician, and concurred that I could no longer lead a life of reading while standing on tightly packed trains holding onto the handrail, on city buses punctuated by the observation of strangers, in airport lounges interrupted by flight announcements, or on the toilet.

I always accompany activities by reading. Or maybe is it the other way around. It doesn’t matter. What I mean is that I read during my morning commute, while traveling, listening to music, cooking dinner or watching the television. And, more importantly, I am an empirical reader who uses the text to heal open wounds and comprehend the strangeness of everything that surrounds me.

I had to put an end to this chaos. These were all distractions that only distanced myself from the ideal comprehension of the text. Not only was I not a “model reader”, but I was “the worst kind of reader”. I would easily get distracted, miss entire words, lines, paragraphs and sometimes pages, and hold a purposive, entirely selfish, approach to the text.

The text is “a lazy machine that demands the bold cooperation of the reader to fill in a whole series of gaps” of unsaid or already said missing elements. The text is essentially a fabric woven from signs. It is open and interpretable, but it must be viewed as a coherent whole.

Monday morning, I did not set an alarm clock. By not getting the right amount of sleep, I’d only be tired and miss out on many of the signs. My reformed character required of me to be on top form. I then showered, without listening to the radio, or to any music, so as to avoid filling my head with other signs.

I chose to read Nocilla Dreams by Agustín Fernández Mallo for the task. Why? It simply lay on my bedside table. And, as a member of the Nocilla Generation, he had surely scattered signs across his work. It also contained few enough pages for me to get through it in one sitting. As the text must be viewed as a ‘coherent whole’, I did not want to be oblivious to any internal cross-references, as I have a very short memory span. And, I would have to do so without any food, so as not to allow tastes or smells to infuse my reading, and alter my neutral stance.

Naturally, after three hours with no distractions, I couldn’t do it anymore. I was tired, hungry, thirsty and felt an ache in my lower back. I put the text down, ran myself a hot bath, and decided that I’d start afresh the following day.

Signs are part of the real world. I turned everything I had done the previous day upside down. I set an alarm clock, listened to the radio while in the shower, read the newspaper while eating breakfast. I immersed myself in the real world, which would inform my reading and help me identify signs.

I sat at my desk, only to realise that I’d ruined it, again. The story is part of the real world – the real world at the time surely. I could only notice the symbols if familiar with the epoch. Wednesday, I’d focus on getting Agustín Fernández Mallo’s possible world accurate.

According to Eco, situations arise where “the reader, in identifying the deep structures, elicits something that the author could not have meant”. The reader’s intention (and what the reader interprets from the text) can stand in opposition to the text’s intention and the author’s intention (the meanings the author wanted to instil into his text). The ideological competence of the Model Reader intervenes in selecting the actantial structure. If the reader’s ideological competence includes the opposition of “Spiritual Values and Material Values”, he or she will be inclined to actualise the textual content in this manner.

So as to avoid these oppositions, and remain faithful to Eco, I studied Augustín’s persona extensively. Only then could I grasp what the author’s intention and hopefully the text’s intention were. Born in Galicia in 1967. A keen rock climber and drummer in punk bands in his youth, he studied physics in the regional capital of Santiago de Compostela. In 1992, he began working as a radiation physicist, designing X-ray systems and developing cancer-radiation therapies. By the time Nocilla Dream came out, he had a job in a hospital on the Balearic island of Majorca, far from the cosmopolitan literary milieus of Barcelona and Madrid, and had published one collection of poetry.

It dawned on me that authors are far too complex. There is no way I could fully comprehend Augustín, as I understood very little, if anything, about physics. Words are my friends but numbers, unfortunately, are not. So, moving on to Thursday.

A text is open. All interpretations of it are potentially unlimited, but not every act of interpretation has a happy end. By interpretation we mean “the semantic actualisation of everything that the text means, as a strategy, with the cooperation of its Model Reader”.

Cooperation. I had to collaborate with Augustin, as well as the text. This was a silly task. The man didn’t exactly make this easy, talking about mathematics, constants, augmented reality, digital computers et cetera.

Eco starts from the notion that the relationship between signifier and signified, between the form of the sign and its content, is not frozen. The semiotic chain appears to be just a ‘chain of signifiers’. From this, he formulates a theory advancing the idea that textual interpretation is polyvocal. He also states that the “signifying chain produces texts which carry with them the recollection of the intertextuality which nourishes them” (1984, 24).

God knows what that means. But, I understood the notion of intertextuality and relationship between texts. So, I went down to the bookshop and purchased the two others of Augustin’s Nocilla Trilogy, as well as his other poetry publications. A week would never suffice!

I rested from my transformation. I returned to being the worse type of reader. I read on the metro once more, or while eating a caprese calzone in an Italian restaurant. I made no attempt to decipher the signs left behind by the Spanish author. In the evening, I sipped Lebanese wine from the Beqaa valley, with mushroom soup on the hob, glaring from time to time at the television screen, while finishing the end of Nocilla Dreams.

I’m a third year law student at LSE, with already three years of politics and international relations under My belt. I am a bibliomaniac, defined as “a symptom of obsessive–compulsive disorder which involves the collecting or even hoarding of books to the point where social relations or health are damaged” – not to be confused with bibliophilia, which is “the usual love of books”. I also use literature as an instructions manual for life and I have a very (very) deep obsession with French novelist/diplomat Romain Gary.

A Manifesto for Private Writings