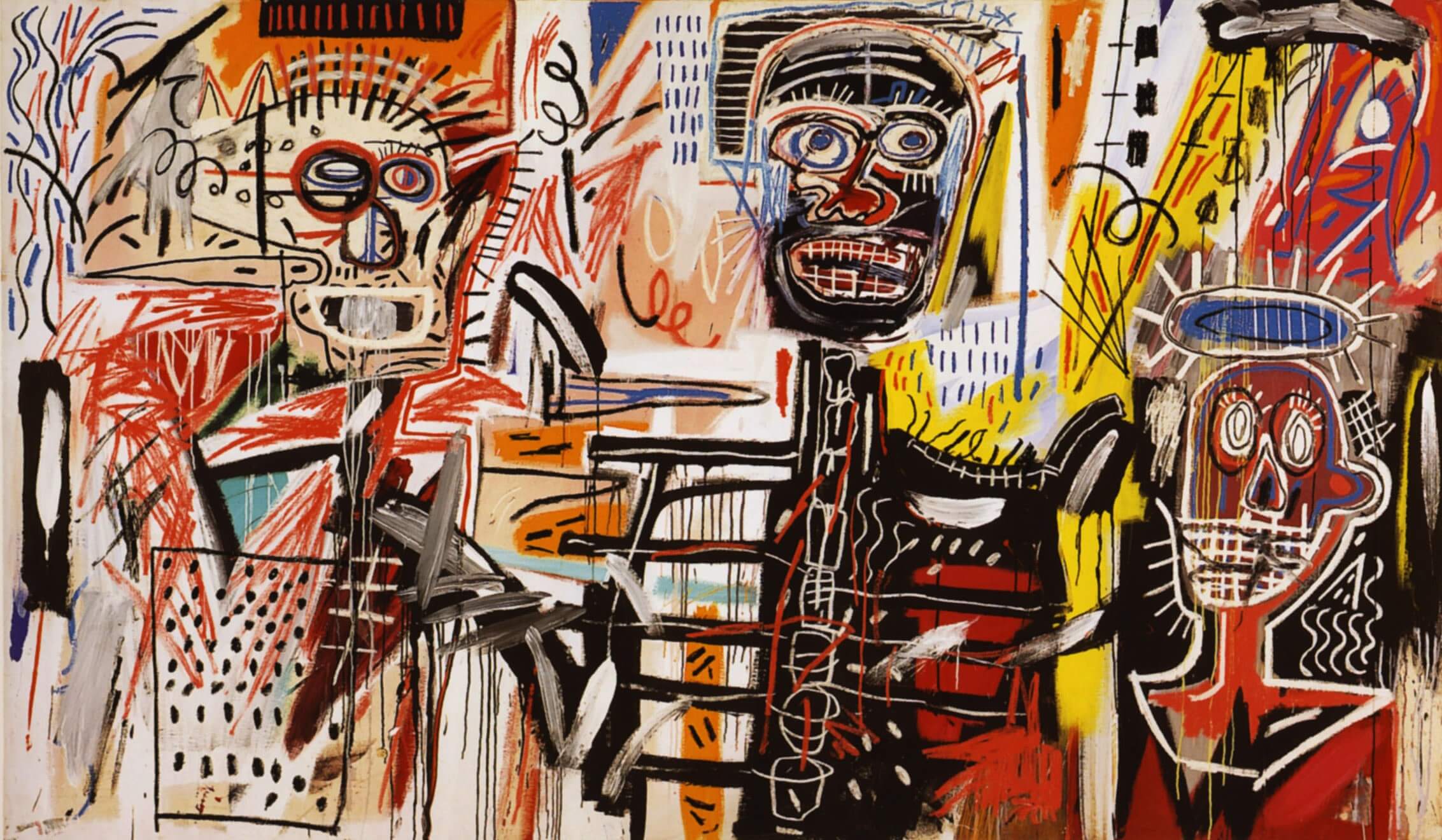 The very act of remembering can change memories. Both tucking away an old memory or building a new one involves tweaking a tiny subset of the neurones in the brain and adjusting the way they communicate. Recalling a memory effectively unlocks it, allowing for it to be updated, before it’s saved again. An academic from McGill, studying this process of re-consolidation, has described it as a window of opportunity to target the emotional portion of a memory.

I don’t hold the secret to eliminating painful memories. And, overcoming a heartache is always a difficult one, especially because cities all move too fast to appreciate all the time and labour that forgetting requires. But, I have devised a cunning strategy that helps remove the emotional tone.

I now execute this cliched idea of ‘closure’ rather well. Naturally, I do this out of necessity. If I don’t try hard to forget, there remains a vague knot of air inside me. And as time goes by, the knot begins to amplify if I don’t deal with it. This may all seem a little abstract, so let me provide a handful of concrete examples.

Any book, restaurant, cafe, location or destination mentioned, whether on a simple date, by a former lover, or throughout a committed relationship, needs to be read, watched or explored. This appears slightly odd, as it may be much simpler to repress it all; never go to the place in question, avoid this novel, that museum or art exhibition. But I can’t do that.

Maybe I’m looking for an “epiphanette”, a small moment of realisation. I’m trying to find some peace of mind, searching for answers. Alternatively, perhaps is it driven by the fear that every sight, every thought, every feeling may come back like a boomerang. I’d rather get over and done with something I never want to return to. I need the shadows to be swallowed up in the darkness for good. Or, and this is the more probable explanation, it is the only way of getting rid of the association. The replacement of the mention of something by the actual experience of it would cast the spectre away for good. I call this ‘the art of dissociation’. There is no way around it. It has become a systematic effort of figuring and reconfiguring.

It isn’t too much of a burden when it involves going to a tapas restaurant off Bermondsey Street, or watching La Grande Belleza, a film only around two hours long mentioned on a one-off date. The motion picture only confirmed what I already knew: that I had absolutely nothing in common with this man. I didn’t enjoy the film in the slightest. But it simply had to be done.

It became somewhat of a curse when a man I had almost fallen in love with mentioned The Fountainhead by Ayn Rand. I found myself reading a book by someone I despised for someone I had no particular sympathy for anymore. And, worse of all, while I was dragging my feet, desperate to finish it, another man that I had only know for a couple of weeks lent me Les Choses by George Perec and L’Existentialisme est un Humanisme by Jean-Paul Sartre. From that point, I promised never to date French men again, despite both reads being excellent.

An extreme case involved a trip to Lebanon after being romantically involved with a man from Beirut for a few months. There had been something about the chap that I could not quite square. And, it became a necessity for me to travel there, so as to discern what these elements were. These travels did not provide any clarification, but they allowed me to dissociate any mention of Lebanon from this man. Later, when people would mentioned Fairuz, I’d think of the bus ride to Saida, or driving through the Beqaa Valley, rather than him. These may be silly associations, but I couldn’t untangle them.

On other occasions, I have had to read Norwegian Wood by Murakami, see Blood Wedding at the Young Vic theatre several nights in a row, watch all of Fellini’s movies at the British Film Institute, visit the White Cube gallery every Sunday for a month, listen to all seven of Ludovico Einaudi’s Seven Days Walking, as well as immerse myself in the art of K-Pop for an entire year. Needless to say, it has become a costly and time-consuming activity. But it hasn’t quite put me off romance yet. I’ve learnt a fair deal about Harold Laski and expanded my cultural baggage along the way.

The treatment I describe approximates the normal working of memory, of how we gradually turn the page. Until a pill that stops memories from hurting is created, this process allows me to remove the affective tone. It avoids moments where I clamp my eyes shut and grit my teeth, and wait for the pain to pass, slowly, taking its own time, and leaving a dull ache on its path.

On the Historical Depiction of Madness in American Literature