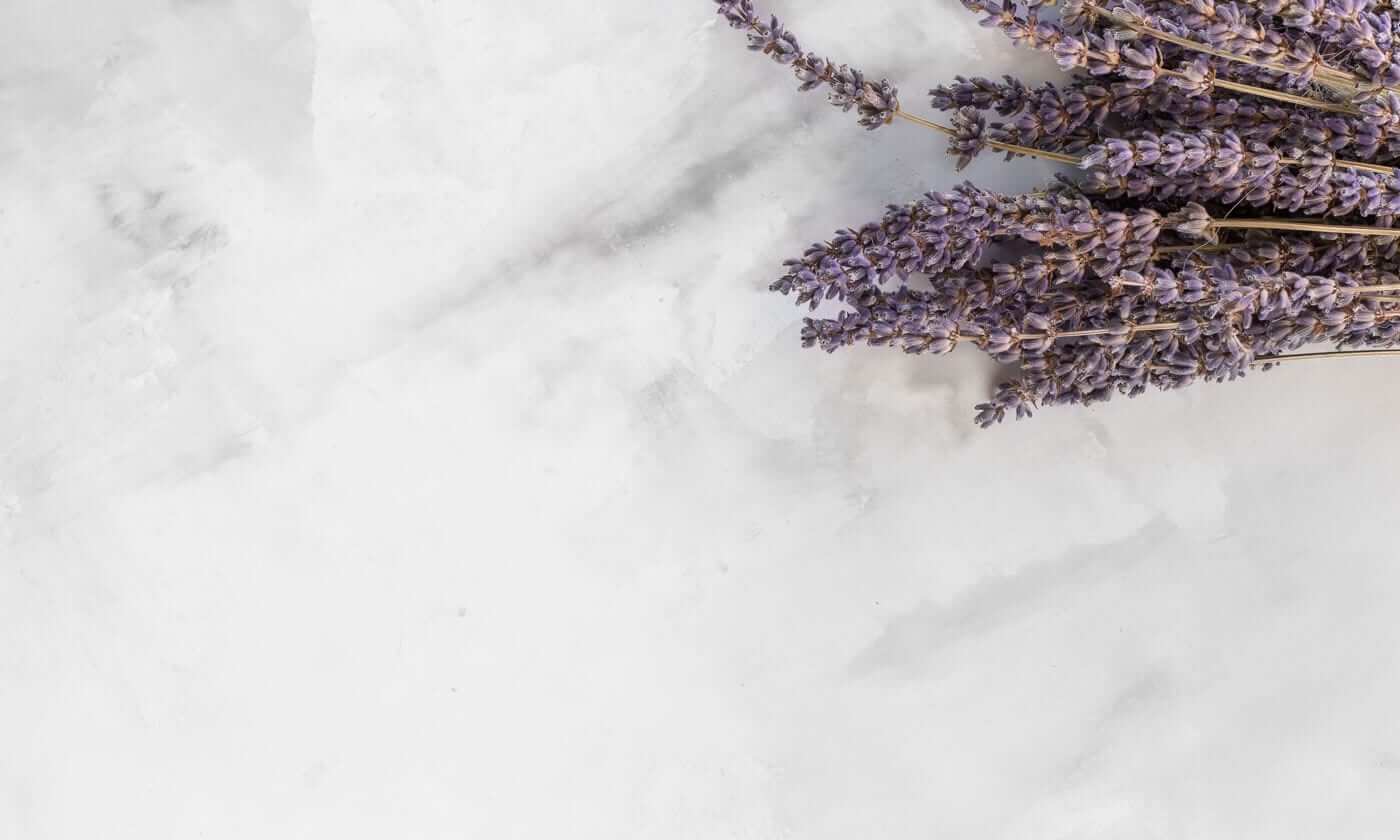 Of all the standard metaphors used to describe individual works of art, none of them picks out the kind I find most touching as the image of marble paper. To my mind, it can bring to light a certain relationship between the impersonal, transcendent artist and her protean sense of self; a relation that is always lurking in the background of our lives but seldom manifest in our creative products. Looking back, I recognise this as the notion my writings have dealt with for the past few months, hardly successfully and in varying, though always insufficient, degrees of awareness. One of them, my poem Oracle, was also published a few months ago in La Piccioletta Barca. When I asked friends for their interpretations, I found that they had taken it at best as an exercise in imagistic aestheticism, and at worse pretentiously metaphysical. Knowledge of its intended addressee – some past but wiser version of myself, I’d say – neither elucidated nor obscured its meaning, but made it blur into a nebula of trivialising grey.

I have come to the conclusion that this unflattering shade is what results when I fail to marble the surface of consciousness myself; when the contours of experience and those of poetic imagination smudge. Those who do manage to keep them separate, but intertwining, may share nothing at all but this particular perspective on the role of self-awareness. Take, for instance, the scornful greens and regal burgundy in Nietzsche. Given the questionable quality of his actual poetry, and the arguably questionable content of his philosophy, it’s hard to see how he could ever be more than a bland provocateur. But if I’m right, it is his curious dialectic, filling pages like the swirls of Japanese suminigashi, that made him neither a great philosopher nor a great poet but a philosopher-poet, as Heidegger considered him. If one reads Nietzsche’s philosophical work – which otherwise could only have been written by Oscar Wilde’s evil twin – one is compelled at first to cringe, later to laugh along, and finally to try and pin down the echoes of a more serious ring. Only then, I think, can one appreciate his elegant, more sober conversation with the all too human voices in the actual text: it is Socratic irony that has been elevated to a thunderous intratextual retort.

At the other end of the ego-spectrum, Antonin Dvorak juxtaposes his characteristically simple and elegant motifs into a similarly dual perspective, drawing inspiration from both traditional Czech music and his musical referents: Mozart, Beethoven, and Wagner. But unlike theirs, and unlike Nietzsche’s, Dvorak’s pale palette of blues and silvers generates a more immediate and intimate sense of complicity. I became fascinated by his music when I first heard the dumka movement from his Piano Quintet in A Major, which repeatedly sparked the state of mind that I was desperately trying to capture in Oracle and, involuntarily, in many of my writings since. Long after this article had been conceived and structure, I found the following excerpt from an interview, in which he discusses his creative process:

I always make sketches which contain the motifs for my work, the basic material for the intended musical expression. After a period of intense thought, of conscious concentration of my artistic 'I', the work proceeds smoothly and quickly. My imagination requires to be stimulated but then it carries me along with it.

What Dvorak described as his means is what I had listened to in the end result. In its origins, the Ukranian dumka was an epic lyrical ballad recounting past heroic deeds, or alternatively, the lament of a woman. The Quintet partly preserves these premises, opening with an attentive piano inciting the strings’ brooding recollection. But Dvorak is neither an Aeneas nor a Dido. He is, as he wrote in a letter to an admirer, “a simple Czech Musikant,” who disliked being talked to “as if you were addressing some demigod, which of course I never was, am not and never shall be.” Indeed, this spirit translates into the aesthetic experience. As if I were listening to a close childhood friend, with whom I share a crucial set of life experiences, I am allowed to indulge in my own story from a simultaneously intimate and daringly third-personal standpoint. The laconic theme is immediately followed by the piano and the string ensemble, alternating between jaunty, fast-paced trills and pizzicatos, friendly flourishes, and dramatic lows. Throughout the rondo structure, the main motif is repeated, but the other instruments are no longer passive listeners, as appear to be in the beginning. Dvorak’s pigments have become more finely grained, and what close up reveals itself as infinitely intricate produces a harmonious impression from afar.

Incidentally, the way I tried to focus Oracle reminds me of the fashion in which Dvorak had purported to compose, and to him I also owe the stimulation of my own imagination in this respect, which I didn’t at the time link to this wide-spanning perspective. But it’s interesting to come back to it after an analysis of him and Nietzsche’s – which, again, was going to be the original subject matter of this piece. When she’s speaking of this other, condensed self, my artistic “I,” says

When she tries to speak my tongue,
I stop her: “sing as you really appear,
not now, nor in a far,

full-blossomed future,
but for those for whom your message
is a needle through the skin

she reverts the process whereby the muses are invoked for inspiration. Here, the self that requires materialisation is the subject of experience – the one whose narrative will intermingle with the artist’s brushstrokes, ornaments, and splashes of self-reference. Not all artists need an oracle: some, like Homer, soar the heights of lyrical heaven; others like Velázquez have an earthly muse. But for those of us for whom the process of creation is the raw material, there is no one to consult but ourselves, liquefied and reconfigured into abstract eddies of intimacy.

In Praise of My Eraser