A bedroom, abandoned on the last day of school. Flags on the wall, postcards of places visited over a long weekend, and old tickets from cinema outings. The sketch of a river before the blue is painted in, old sheet music from concerts where a friend played the cello. Scratches on the walls from stuff stuck on, taken off.

‍This being the sixth mission statement, La Piccioletta Barca continues to evolve. What began as an aggregation of writing and art slowly morphed into a large residence, whose rooms its inhabitants began to eclectically decorate. After three years of monthly issues, hundreds of independent contributors, multiple editors, and a dozen or so columns, exploration and evolution encapsulate the essence of La Piccioletta Barca. We accept that our motivations are constantly changing, as are the standards that guide them.

We now look to the future and the new possibilities it might bring. Previous mission statements were united by the phrase ‘Art for Art’s Sake,’ and while the slightly cryptic quip rolled off the tongue well, it failed to capture the character of our search. Now our investigation of that statement leads us to asking other questions: how for art’s sake? and art for what’s sake, for whose sake? We haven’t yet landed on an answer, perhaps we never will. Though the specificity of those questions seem to be taking us somewhere closer.
‍

A kitchen. Someone in a too-large T-shirt stirs butter into flour that flies onto a cutting board where another chops an onion. As the scent of paprika bubbles in the pan, a knife falls to the floor, silencing an argument. Then it begins again, ‘where did you put the salt?’ A fridge opens, a new song on the radio begins, everyone groans, ‘change it, change it’ and someone stirring yells, ‘close the door softly,’ ‘SOFTLY’ after the fridge door rebounds to slam on a cabinet. Short interactions turn into late night conversations as we all look for something to feed our appetites.

‍If art, and by extension writing, can rupture our experience of the present, how can we use language to wrestle with the everyday? Our present seems filtered through artifice, in pursuit of generating ‘content’ for the sake of mass consumption. The forms and mediums they’re transmitted through encourage ephemerality and noise over presence, experience, the feeling of being alive.

The virtual nature of the magazine requires that we abide by the terms of an algorithm. If the experience of our present is controlled by a set of letters and numbers, arranged in order to meet desires we didn’t even know we had, surely reckoning with it must prioritise meaning over signals. Our work now turns towards exploring how art can be the mediator, an alleyway. The corridor to transport ourselves somewhere where we define the code.

A room furnished with sofas and chairs, coffee and side tables around its edge. A fireplace sits in the centre, nearby old lampshades by the edges, the furniture. The room is circular, with desks and easels and tripods and mats framing the flame, illuminating faces and sketches and letters, erased and recreated, stolen and shared with each other. There are paintings of landscapes, drafts of ideas, on the flower-wallpaper walls.‍

Art and literature are often portrayed as lonely pursuits. Writers sit at their desks, surrounded by stacks of books. Painters stand before their canvases, paintbrush in hand and runaway paint on the floor. In conversation with matter around them, only occasionally in the company of others. That’s maybe why some poets sit in cafes; Julio Cortázar in the London City on the corner of the Avenida de Mayo in Buenos Aires, Georges Bataille, Robert Desnos and Raymond Queneau in the Cafe de Flore in Paris, and Albert Camus, Simone de Beauvoir and Jean-Paul Sartre in the rivalling Les Deux Magots. Though there are other ways of gathering, we believe, that can encourage conversation and art to overlap.

We’re interested in moving beyond the myth of the artist as sole creator. Art like an acrobatic formation, where the foundation is as important as the decoration, the binding as much as the drafts disregarded along the way. Let’s share work in progress, discuss what we’re making, what we want to make, and respond to what we hear and learn from each other. The previous structure of our collective was united by columns with a set of constraints to follow, explore, resist. Before that, within the monthly issues, framed by a prompt, or theme. That archive will remain available on the website. Our new attire may now appear less dissimilar to traditional literary magazines: we’ve widened the categories on our website, allowing artists to broaden the horizons of the exploration of their relationship with artmaking. La Piccioletta Barca is committed to our little boat’s longevity, through the continuous reconfiguration of our dance with art.
‍

National Poetry Library
British Library
poets & writers
"While the quality of the editing ensures a sense of aesthetic coherence across each issue, the experimental ambitions of the journal allow for some pleasantly surprising results."

Inducted in the British Library's permanent digital collection of UK magazines and publications. 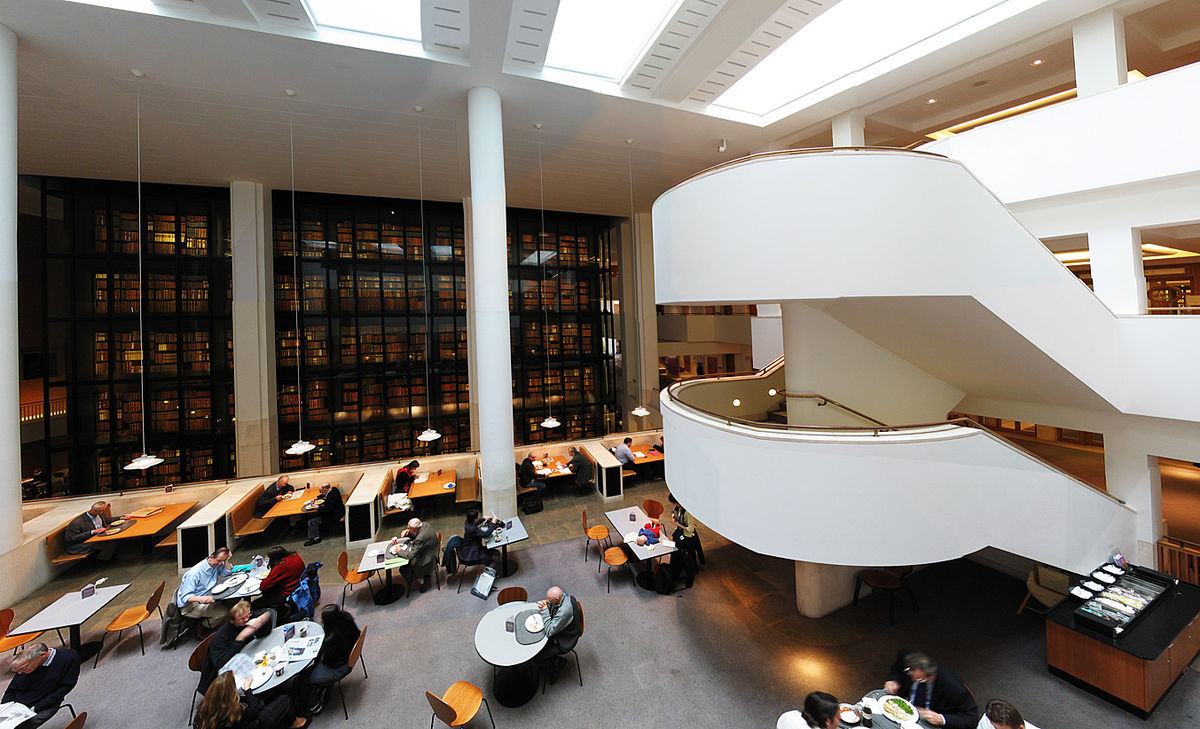 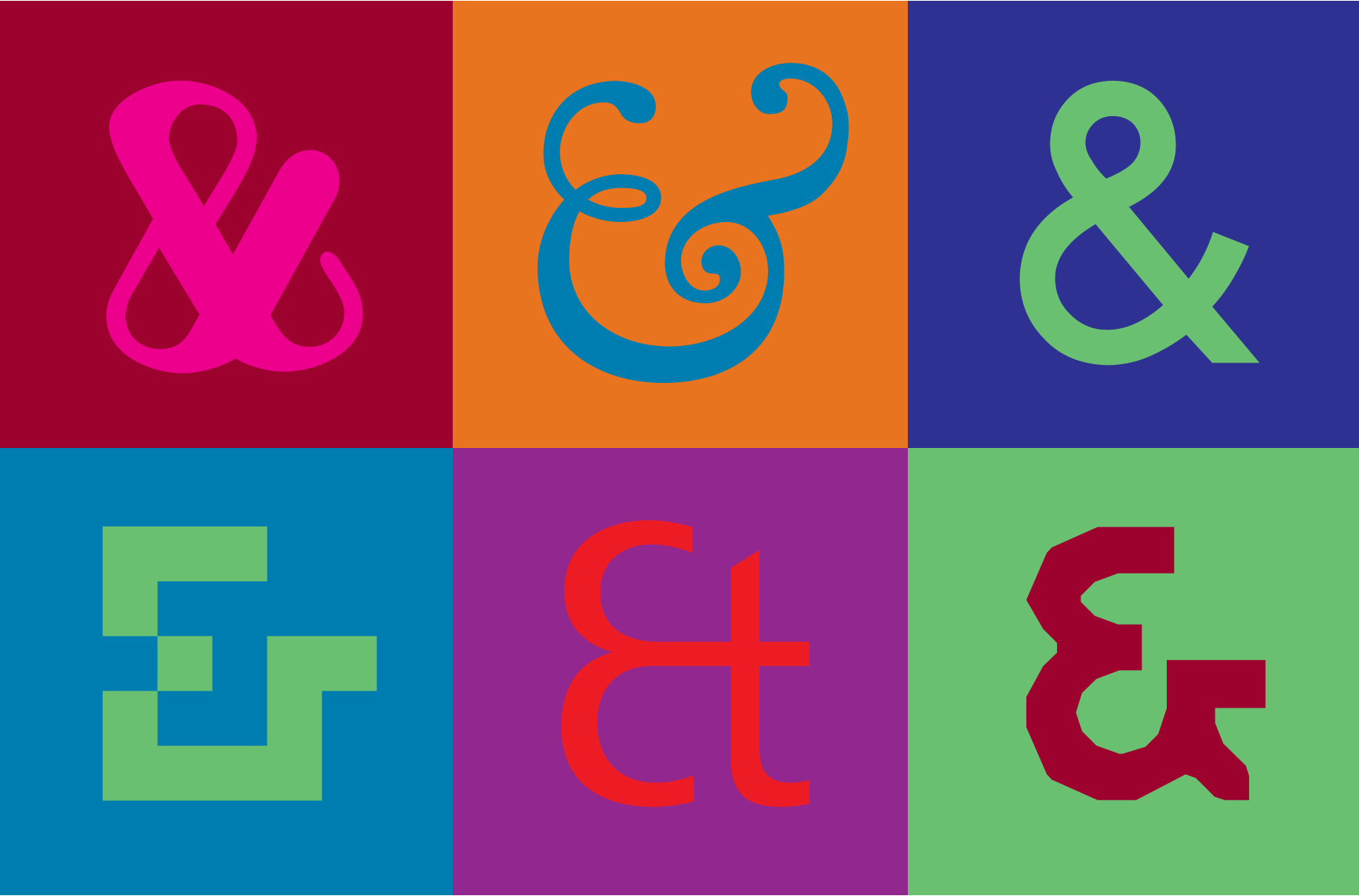