Lamentation: life, death and everything in between
|
Vasiliki Poula 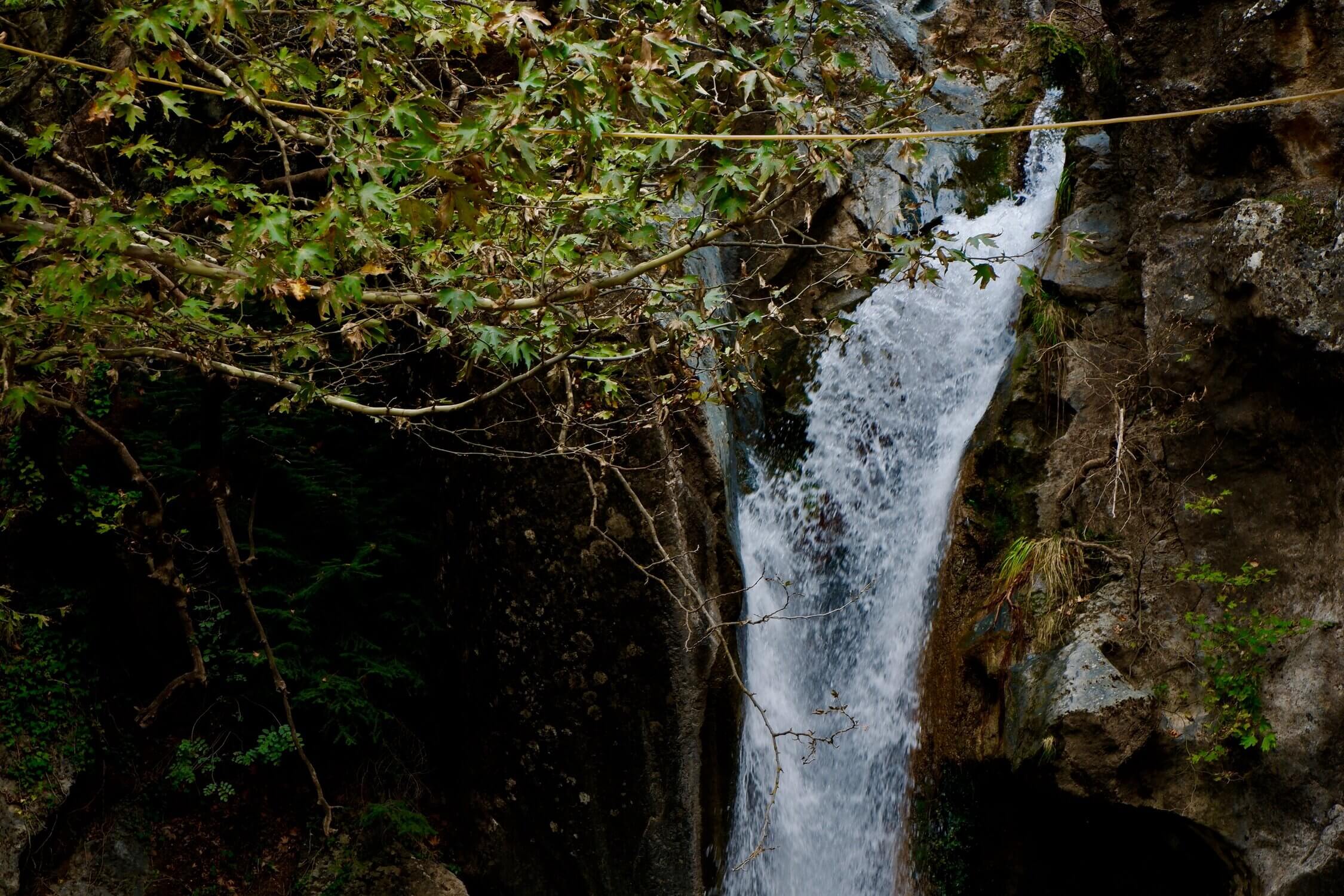 Lamentation: life, death and everything in between

“So spake she weeping, and thereto the women added their laments.”
Homer, Iliad, Book XXII

Whereas in some areas of Greece men can sing about the dead – mainly mythical accounts of the death of local heroes; lamentation for the dead, performed during ritual activities such as funerals, memorial services, and visits to the cemetery, is virtually the exclusive territory of women. Though the present generation of lament poets is undoubtedly the last link in an uninterrupted chain of transmission, these laments have been orally transmitted, for centuries composed and performed by women only, in spite of past opposition against them by the church due to their pagan character.

To the rising village middle class, or to those who have fled the village altogether for the city, a mother or grandmother who still laments for the dead constitutes an embarrassing admission of primitivism. Such practices have largely been left in the dustbin of history, disdainfully discarded with other forms of superstition and residues of the primitive, replaced by medicalised and professionalised responses to death and mourning. Considered an odd anachronism, though, in some parts of Greece, lamentation still take places and forms a unique poetic tradition – both ancient and contemporary in its ability to adapt itself to specific situations and localities, exclusively female and yet indirectly affecting the entire community. In the hands of skilful lamenters, the laments become superb poetic compositions in their own right.

Women shriek. They tear their hair and clothing, scratch at their faces and beat their chests. They sway hypnotically and sometimes dance wildly, as if possessed. They scream out questions without expecting an answer, for answers do not exist. They repeat themselves, call for vengeance. They will not be consoled. At times, their sobs, moans, and sighs compose themselves into song, into a searing melody or a mournful antiphony. They summon us to witness, but they seem mad. They breathe unnaturally. They seem caught up in something both intensely sacred and dreadfully pagan, in an obscene exposure of women, their bodies, emotion: of the private in a public place.

In Ancient Athens, the lament had cathartic, symbolic, and apotropaic functions. After a death, a chief mourner led a group of female relatives of the deceased in a long series of pronominal wails and shrieks, punctuated antiphonally by a chorus of professional mourners who were not related to the deceased. This was carried out as the body was bathed and dressed in fresh clothes and blessed with herbs before burial. Women were known to wail so passionately and loudly that their voices were believed to tear a portal between the living and the dead.

Lament is frequently represented as a musical paradox in Greek tragedy. From Cassandra’s ‘nomos anomos’ (tuneless tune) in Aeschylus’ Agamemnon to the description of mourning as ‘unmusical’ in Euripidean drama, the musicality of lamentation tends to be simultaneously stressed and negated. The paradoxical nature of lamentation, on the one hand, lies in its emotive affect – the pleasure produced by songs of suffering. On the other hand, it lies in the tension between lament’s musicality and its frequent characterization as inarticulate noise. And indeed, the ‘unmusical’ quality of lament does not contradict its extreme musicality: rather, the genre incorporates the sounds from which more crafted mourning music is thought to develop.

Ultimately, ritual lamentation represents a juncture between the most important realms of human thought and experience – bonds among community members are affirmed, bonds among the weak and the socially oppressed are strengthened, a dialogue between the living and the dead is fostered, drawing bridges across disparate realms, transforming lamentation into equipment for living.