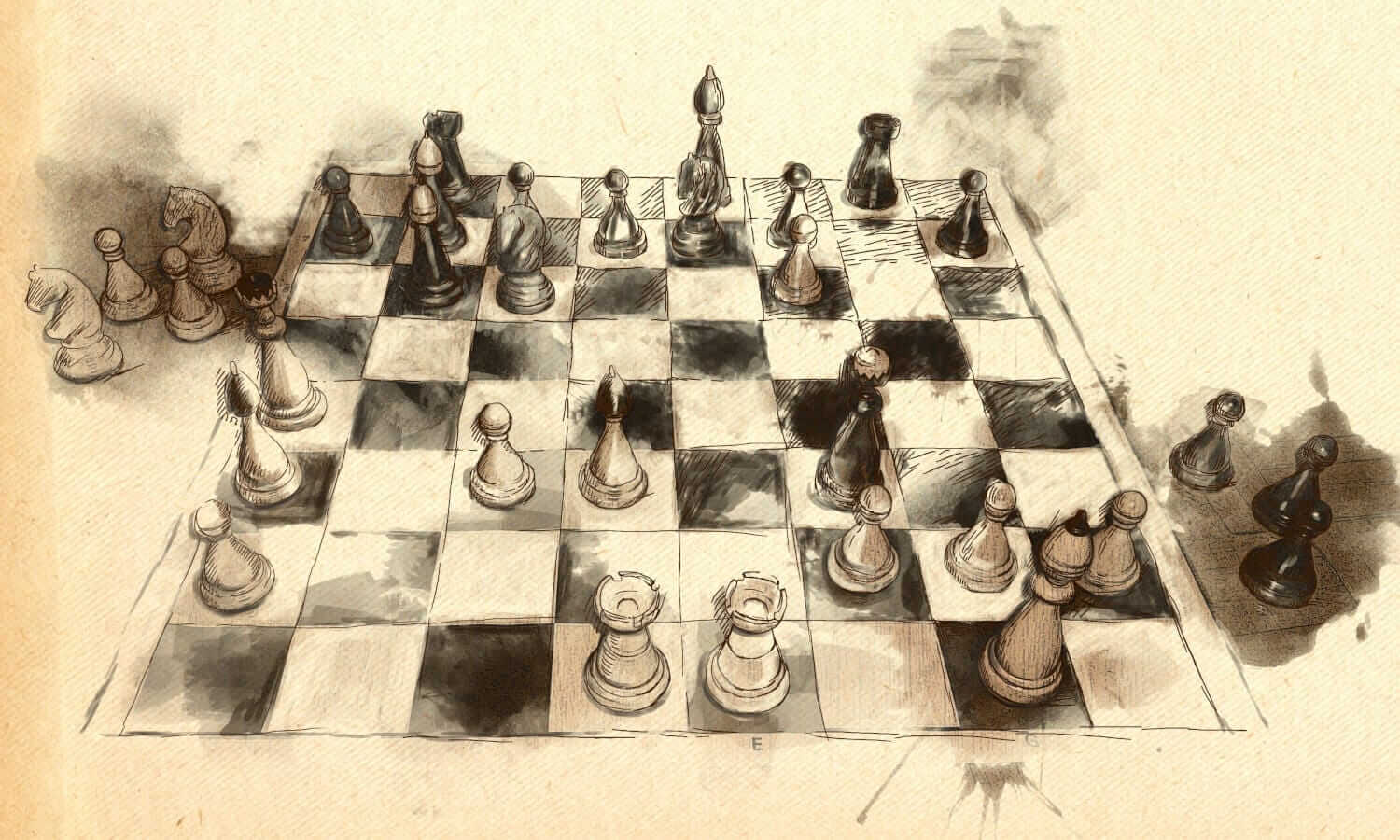 In Hill’s later poetry, one is consistently caught unawares by some slantwise piercing glance. Amidst the rumbling ground bass of gnarled density and difficulty, a keen pure tone sometimes shines through:

Motions toward life are not living
except abstractedly, I am moved to say.

Sometimes, the layers of being caught unawares can accrue like impasto: I wasn’t caught just the first time I’d come across the lines, it was also when I’d returned to some poems I’d written and found the lines scribbled talismanically in the margin. There is peculiar mix of wondrous surprise and mechanical fulfilment sometimes when – in game of lost and found – you find exactly what you’re looking for; then, there is the something mistier in finding something you weren’t looking for but were glad to have unearthed; then, there is finding something you weren’t looking for, in the margins, on a poem whose thoughts and emotional specificity you’ve long since evacuated from your mind, but which seems to reach through the swelling, indistinct din of existence and speak to you, assert its relevance, which turns out to be what you really needed. Even bland internet humour can’t quite phrase this je ne sais quoi precisely: I didn’t know that I needed this in my life. Some Hill lines hidden in a notebook’s margins run into when scrolling through my old Instagram; imbricated layers of the slantwise.

One keeps hunting for that slantwise feeling. We take ourselves too seriously and ironically to say earnestly that we pursue revelation. We settle for these moments of modest epiphany instead, as if they were more befitting. Or perhaps because they are more achievable. The slantwise struck deep last year when a lecturer said, “To the extent that literary criticism is involved with the recovery of lost sensibilities…” His voice assumed an eerie double-quality of both droning meaninglessly, indecipherably on, while also trailing off into silence as my mind began to swarm around that little slantwise gem like a white blood cell, clinging desperately on and engulfing that minor epiphany as best I could as if to take it into me, as if to crystallize around it and enshrine it forever somewhere in the recesses of memory. The recovery of lost sensibilities… A dependent clause in a sentence whose sense and argument were probably quite different, in a lecture whose topic (“Wit and Humour”) had nothing to do with the flashburn of what I eloped with from it. There’s a type of wonder in the slantwise that is especially diaphanous, gem-like, clean. Dickinson famously said to tell the truth but tell it slant, but I find the slantwise wonder more immanent when she opens a poem with

Certain. Do we not notice how often we use this word paradoxically? We say certain to signify vague, almost miasmic weren’t it for the (unknown) specificity of it. A certain slant of light. Hill was just aware of the awe-inducing powers of certain slants of light:

So I said to them half-blinded which
of you is the angel? And which angel?
I did not think there were angels. The sea
light was visionary, as it sometimes is
to susceptible people.

As it sometimes is to susceptible people. Why are we afraid of being taken by visions? And to what extent is knowledge always intercalated with vulnerability? Jonathan Swift (in a deep comfort to me for many years) once remarked that “learning always feels at first like losing something”. Why do we fear the rapture of the knowledge that we chase? And how do we differentiate our various slantwise strivings? what separates the marionette-bound sadness and irremediable slantwiseness of “motions toward life” and the striking slantwiseness of light? Somewhere now I think I might trace my obsession with the slanting to my first encounter with Faulkner, threadbare wisps falling up into place from the depths of memory – The Sound and the Fury:

I walked upon my shadow, trampling it into the dappled shade of trees again. The road curved, mounting away from the water. It crossed the hill, then descending winding, carrying the eye, the mind on ahead beneath a still green tunnel, and the square cupola above the trees and the round eye of the clock but far enough. I sat down on the roadside. The grass was ankle deep, myriad. The shadows on the road were as still as if they had been put there with a stencil, with slanting pencils of sunlight. But it was only a train, and after a while it died away beyond the trees, the long sound, and then I could hear my watch and the train dying away, as though it were running through another month or another summer somewhere, rushing away under the poised gull and all things rushing.

Slanting pencils of sunlight. Hard to describe how a fourteen-year old me once reacted to this. Perhaps, like Hill describes, with a “mute expressive glare”; quiet, letting things soak in, not too frenziedly but with embering intensity nonetheless.

Can one make a slantwise exit? (The National: “I think this place is full of spies / I think they're onto me / Didn't anybody, didn't anybody tell you / Didn't anybody tell you how to gracefully disappear in a room?”) It wouldn’t be simply a trailing off, or aposiopoesis for that matter. Perhaps it’s something more akin to Bobby Fischer, in Game 6 of his World Championship Match against Boris Spassky in 1972, in the height of the Cold War. Once described by Antony Saidy as “a game of placid beauty” (is that what we’re looking for here in the slantwise? Placid beauty?), the moment that always strikes a dagger through my brain is move twenty-four: 24. Qh3. Fischer, who had been working to slowly dismantle Spassky’s queenside, suddenly swings his queen across the entire board (the one entirely open rank in the position) and suddenly opens a devastating diagonal attack against the black pawn on e6. Caught unawares, blindsided by brilliance, Spassky eventually conceded the match, then rose from his chair and gave Bobby Fischer a standing ovation.