The Thematic Unity of the Brothers Karamazov
|
Jakob Brønnum 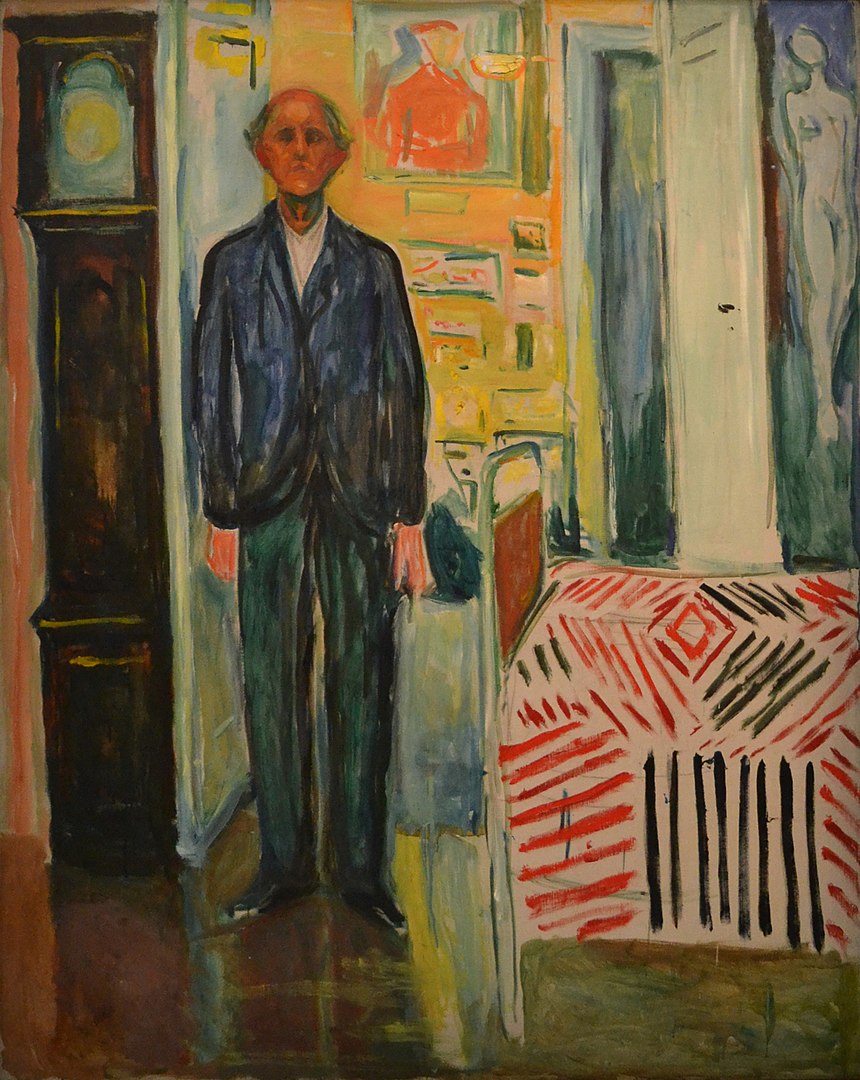 Dostoevsky’s last novel, “The Brothers Karamazov” unites the themes in his works. It is one of those novels whose reputation is outstripped by its number of readers. People simply give up on it.

Some begin frenetically to quote the foreword where Dostoevsky seems to be speaking of a sequel where the youngest brother Alyosha is to be the main character and conclude that Dostoevsky really did not finish the work according to plan.

The central conflict, it could be argued, evolves around not the men but two women. Early in the novel they have a spectacular falling out, where one of them (Grushenka) shows herself to be self-centered and in no way sympathetic and somewhat self-destructive. The other (Katerina) turns out to be her exact opposite, a person focused on helping other people’s real and imagined problems to such an extent that it becomes … somewhat self-destructive.

The two women are objects of desire for the three main male characters in the novel, Fyodor Karamazov (Grushenka), his eldest son Dmitri (both) and his middle son Ivan (Katarina). One begins to wonder whether these two women are not actually consciously cast as opposites within the same system. Then, one begins to discover other kinds of opposites that populate the novel—in all directions and all phases.

The novel evolves around four main plots: a fight between Fyodor and Dmitri, the death of Fyodor (in fact a full-blown murder case), the dysfunctionality of the family, and the acts of charity by the youngest brother Aloshya who is becoming a monk.

One can of course read Dostoevsky as any other novel, but such an approach would inevitably miss some of the fundamental layers of the book; the reader needs to identify that the author is using central sayings from the New Testament as a matrix for laying out the plot.

Dostoevsky uses the understanding of charity and brotherly love in the New Testament as a battering ram towards the power structures and patriarchal codes that prevent people from ordinary decency—and from reaching out to those most in need.

One of these social facts is that a young boy cannot speak up in company of older people, since he has no authority in a conventional class society like that of Russia in the late 19th century. The story of Alyosha—as a constant helper and positive force in The Brothers Karamazov—is a consciously opposing storyline to that of the negative forces in the story of his family with and later around the murdered father.  In effect, Dostoevsky enacts a specific New Testament-logion: “Don’t let anyone look down on you because you are young, but set an example for the believers in speech, in conduct, in love, in faith and in purity.” (1. Tim 4,12).

Another New Testament matrix in the actions of Aloysha is the evangelical scene from Matthew 12,46-50:

Most often, the novel is understood as a story unfolding like a kind of trickle down from the father’s character until it empties itself out; the family is then dissolved, and its members dispersed. If the story is viewed in such a way, the reader loses the second main cornerstone: When the conflict between the father and the brothers are seen as the main theme in the novel, it has no satisfying ending. But when Alyosha’s effort with a poor family in severe dysfunction is seen as an opposite example of how social dysfunctionality can be dealt with—though still with all the tragic consequences—the novel becomes a perfectly balanced narrative, and there is no need for any sequel.

However, that is the only balanced thing about the novel. The father starts conflicts wherever he goes, famously acting like a clown in Alyosha’s monastery early on in the book, fighting his eldest son over women and money, mistreating a young man—Smerdyakov—as a servant though he is most likely his father after raping the village idiot who later unexpectedly gave birth in his garden.

The Aloysha-figure builds itself up as the older man and his two eldest sons tear themselves down. In the poor family Aloysha tries to spread some hope and comfort. At the funeral of their little boy, Aloysha gives a unifying speech, resembling the scene from the gospel of Matthew mentioned above.

Some scholars regard the foreword, not as en excuse for the novel’s structure, but as part of the novel, evoking the reader’s contemplation of what other good one might meet at the hands of Aloysha—the pure and genuinely good person—in contrast to the father and brothers—all immoral in different ways.

We have touched upon the effect of the father, but how are the other brothers immoral, according to Dostoevsky? The eldest, Dmitri, is completely devoid of a functioning moral compass and seeks only the satisfaction of the senses. Ivan is an atheist—a rather new character on the scene in the 1880s. The question for Ivan is if ethics and morals are indeed applicable in any situation in life, or whether individuals can do what they want. He is a sensitive person, and the novel holds memorable discussions between him and his little brother as well as a sinister scene—the crucial one in the murder-plot—between Ivan and Smerdyakov.

The three brothers, Dimitri, Ivan and Aloysha, are cast with a specific dynamic as literary figures that has for many years puzzled me. They give the novel its title. Is it a feature of the 19th century or is it coincidental that they closely resemble the alleged father of Existentialism, Danish philosopher Søren Kierkegaard’s three “stages” of life in Either-Or (1841)? Dmitri is the aesthetic, Ivan the ethic and Aloysha the spiritual, the religious. I still don’t know. However, I do know who the murderer is, though I shan't be telling.