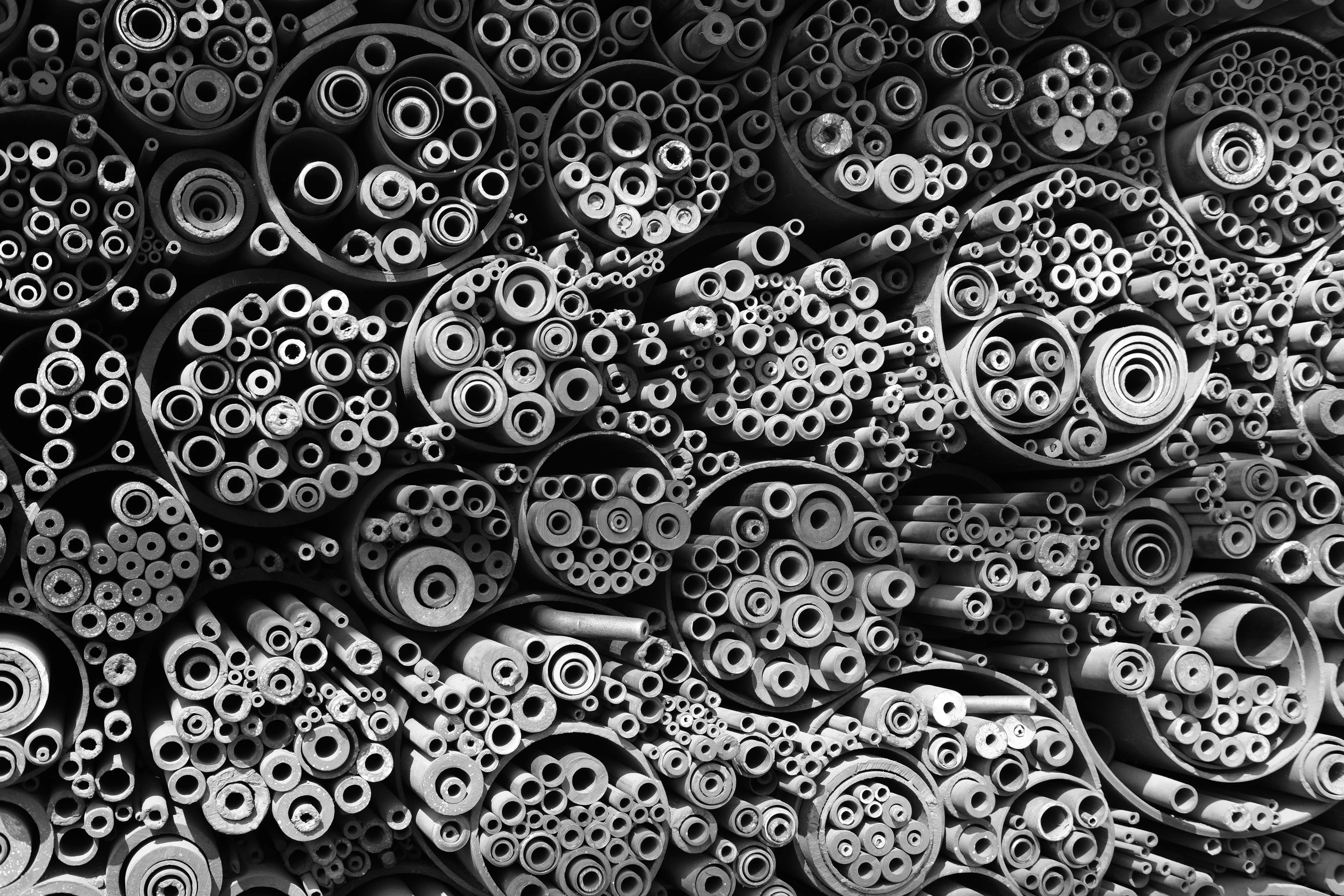 I first discovered the district of Mullae Dong, rather bizarrely, thanks to Donald Trump.  After his inane imposition of steel tariffs on South Korea, a photo of steel rods was used to illustrate a news report I was reading.  This photo was remarkably similar to one I myself had taken, at a small workshop in the hand made shoe district.  The photo had been taken not in Seongsu, but in Mullae Dong - where was this?  It turned out that it was just south of the Han river, on Seoul’s equivalent of the Circle Line.  If you took Exit 7 and turned left after about 100 metres, you would come across an “Art Village”.  So, off I went…

Part Four: We Must Each of Us Bear Our Own Misfortunes