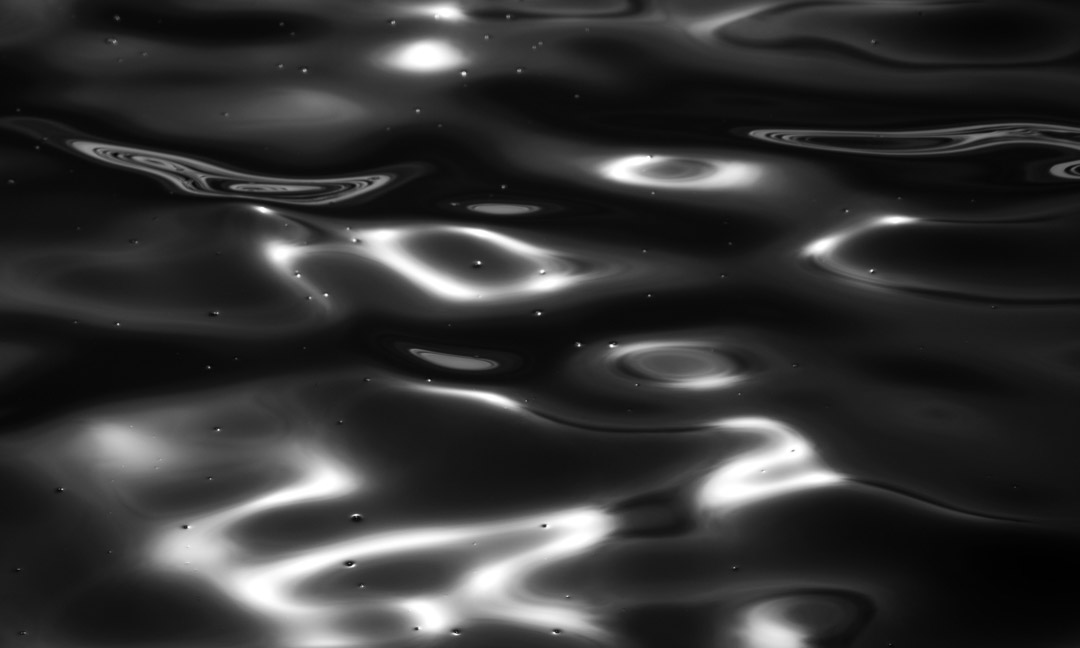 The making of these charcoal abstracts was very therapeutic, very satisfying. Rather than utilizing and employing an entire stick of charcoal, I crushed the charcoal into small shard-like pieces, applied the tips of my fingers onto them and flew all across the wide array of open space that is the page. This allows for greater dexterity and a wide array of textures to emerge, such as the smokier look. The combination of a wide array of textures in turn creates a dynamism which is ultimately a testament to freedom, the ultimate and true value. Furthermore, I went with the flow and began experimenting, trying to probe the depths of my unconscious mind, allowing the unconscious to have full reign – at times even closing my eyes and allowing my hand to go wherever it led me, total self-surrender to the demands of the creative process and the human spirit. For a while, I was no longer the driver, but the driven. This method is particularly useful if you have something to say, yet don’t know how to say it, when there is something inside you which demands freedom of expression and intensity of release: suddenly, you find that there is meaning to be found in the simple yet philosophically complex act of creation; you begin to apprehend a pattern of intelligibility insofar as there is meaning to the chaos and suffering of our lives, and rather than allowing that darkness to overtake and potentially destroy your soul, you decide to harness and channel that chaos and suffering toward more positive and constructive ends.

When I look at these drawings, they seem so foreign and alien to me. They encapsulate an experiential pattern of consciousness, and are a testament to the freedom of human consciousness and the freedom of the human person to play, explore, ask questions, make meaning and value. This is the liberation of the human person from mechanical, instrumentalized consciousness that one experiences when listening to the gorgeous and wonderfully delightful sounds of Hikari Ōe’s compositions. One completely disengages from reality when listening to his music. According to the 20th century philosopher/theologian Bernard Lonergan, this experience of art entails a withdrawal from practical living to explore possibilities of fuller living in a richer world[1] – almost a kind of death and rebirth, even though Sylvia Plath takes that one step further when she writes “Dying / Is an art, like everything else. / I do it exceptionally well. / I do it so it feels like hell. / I do it so it feels real.”[2] When I look at these drawings, I think of energy, intensity, swiftness of speed, anxiety, neurosis, compulsive, but then I also think of beauty, elegance, grace, an astute attention to outline and contour, the classic yet striking simplicity of black and white ...

Art nourishes and sustains the human spirit. I am in love with the artistic process as a form of self-surrender and self-extinction. Restlessness, uncertainty and anxiety are the great catalysts for creative productivity – for production and achievement, insofar as they fuel the creative process and create a drive within me to always keep expressing until I feel there is nothing left to express, until I feel at rest and satisfied and content with myself and the world around me. Art is a mode of salvation and redemption, a way of striving for and achieving a fuller, higher mode of becoming – hence the creative process is transcendent insofar as it involves going beyond oneself and expanding one’s horizons, expanding our worldview in the hope of attaining vision, perspective – a higher viewpoint.

Steven Tutino is a painter, writer and poet who was born in Montréal, Canada. His artwork has appeared in numerous journals and magazines including TreeHouse Arts, Montréal Writes, Spadina Literary Review, The Montréal Gazette, The Indianapolis Review, Apricity Magazine, Ariel's Dream, Wild Roof, Beyond Words, Unlimited Literature, The Raw Art Review and After the Pause.

Back To Square One