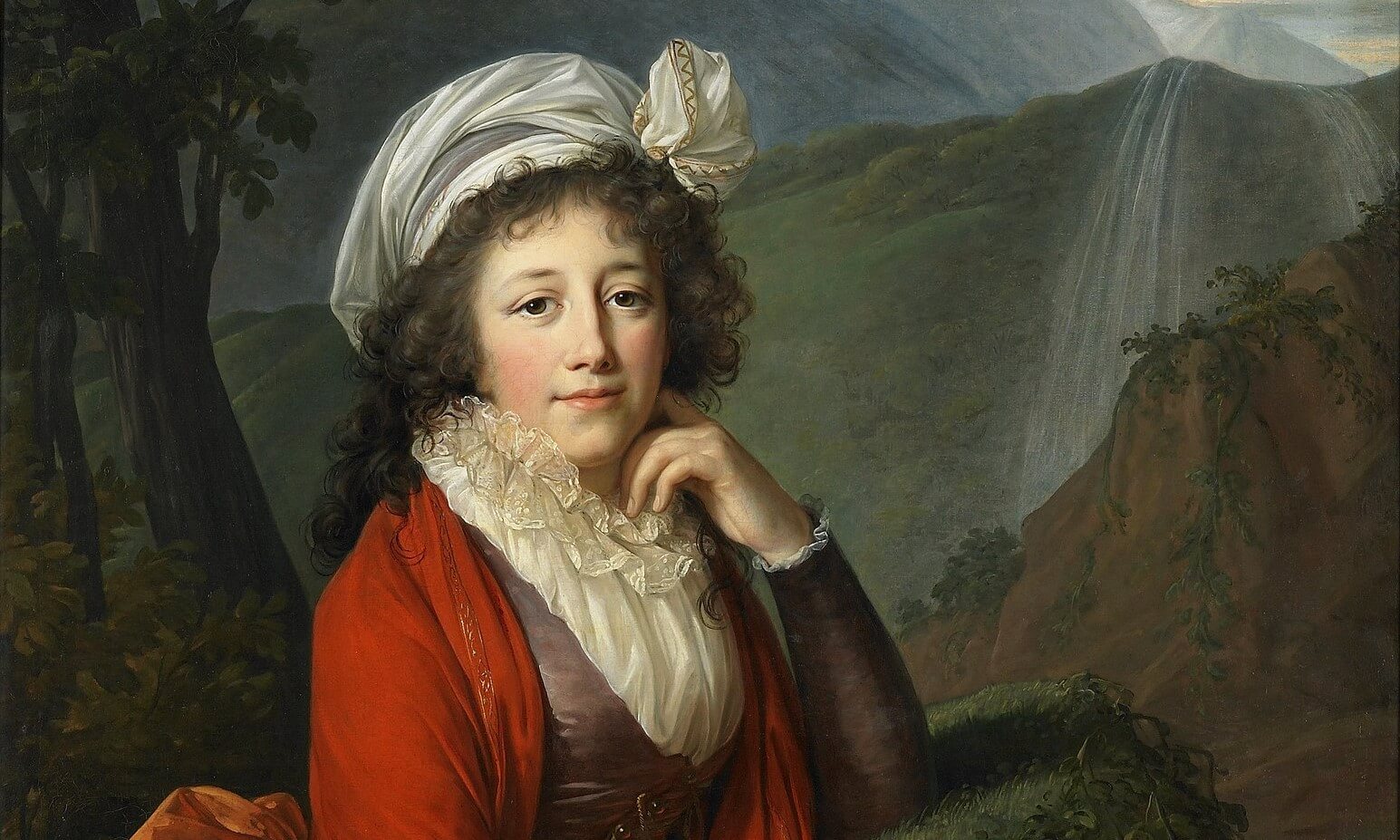 The true self is the imagined self.

Literature matters because it offers the continuity of purpose and the depth of meaning that the surface spectacle cannot provide. In a materialist, consumer culture so much is trivialised. Journalism and politics too easily find themselves fading into show business.  It happens by stealth of course. Public discourse is absorbed into the flow of sounds and images which provide an entertaining, or at least distracting, backdrop to the routines of living. No-one is hearing what you are saying.

Even war becomes part of the spectacle. Nothing is to be taken seriously. Words are emptied of meaning. The nearest available cliché is seized upon so that certain words and phrases are over-used and misused until they lose the power of meaning. You know in advance what is going to be said and how it will be said. We are deprived of surprise. Everything is predictable.

No-one is hearing what you are saying because to be heard and understood requires quietude for a reflective moment. How dull and boring that seems to the restless channel surfer perpetually searching for the momentary sensation.

There is a political purpose behind this: it is to shape even the casual and domestic into conformity with pre-arranged patterns of thought. An impoverished vocabulary deprives the mind of the ability to question. Others have decided the questions for you.

This runs against literature’s purpose to explore possibilities and meanings through language that suggests rather than states. In literature nothing is simple. The obvious proves irrelevant to the search for elusive answers to the complexities of human hearts and minds.

‘If you write a story the chances are it will be a good story, but not if you write according to a formula.’ So said Isaac Bashevis Singer who knew quite a few things about writing stories. When you write a story you must write from the heart. Write about what interests you. Don’t ‘write what you know,’ as the hackneyed advice will tell you. Write what you feel. If it moves you it shall surely move others.

There are formulaic stories that are manufactured to appeal to the reader’s vanity. ‘This is about you,’ says the book. ‘This is someone with whom you can readily identify.’ It is a book that makes no demands on the reader’s capacities. Essentially conservative, the fiction of flattery ensures that readers will not question life when they see what they suppose is an accurate reflection of themselves. Why look beyond yourself when what you see is so consummately satisfying? The world outside might burn, but here within you all is well.

All’s well that ends well, you may say. It hasn’t ended yet. The long narrative of human history requires its storytellers, its seers and its sages. Whether you write fiction, poetry or the creative essay your contribution is necessary to the continuing re-telling of the human story.

Why read about yourself and what you already know when there is so much you don’t know waiting to be discovered? The purpose of literature, the true purpose of true literature, is to stimulate the reader’s imagination. Our understanding of the world is in constant need of renewal and development. Our sympathies for other people and other places is in constant need of engagement.

The true self is not the hidden self, although the truth itself may be hidden. It needs to be brought into the light. It cannot be known if it is hidden away. Without truth we have the deliberate calumny and the speculative fantasy. Idealised situations with idealised people – these are staple of ephemeral entertainment. We can escape our reality by submerging ourselves in this trivia. Entertainment has its place in the crowded forum of our endeavours, but too much fantasy ruins our appreciation of reality in all its faults and failings.

What is required is imagination. Wishful-thinking is no more than a daydream. No better are those who are so down-to-earth that they cannot see the stars. It takes a leap of faith to project our minds into a better place. The true self is the imagined self. What separates us, so I hear, from other species is our facility for imagination. That is why the beasts of burden do not turn on their cruel masters. That is why we do not accept our situation as the only possible outcome of our lives. This poor wretch begging for a few coins has paradise in his mind’s eye.

Lukács spoke of the writer as being naturally radical. That may be too programmatic, but what is surely true is that the writer is naturally distanced from the mainstream of society. There has to be a challenge to established thinking. A restless uncertainty lies behind the impulse to write. The writer recognises that something is wrong. Surveying the scene, considers how things might have been or might be. Literature never accepts how things are. Literature is a corrective to the complacency of the mainstream. It looks behind the façade and exposes to the world whatever lurks in the shadow.

What lurks in the shadow but a window? The window turns out to be a looking-glass. Through this we find we can pass into the alternative reality. That strange reality resembles what we have known except that everything is unaccountably different. Nothing should be taken for granted.

Complacency has no place in literature. The writer is not there to console but to seek ways of looking at familiar things in an unfamiliar way. An imaginative approach is a sensitive, perceptive approach.

Imagination sees its responsibility to a world that needs to imagine. Words are given unexpected meanings. In place of the cliché is the enriched vocabulary of a thoughtful mind that understands the power of meaning.  We cannot anticipate what is going to be said nor how it will be said. We are open to surprise.  We have to be. Nothing should be predictable, not where the imagination concerned.

Therefore we must speak of writing as a subversive act by its nature. It is within society, yet it is a kind of alternative to society. The formal institutions of society are counterbalanced by an informal network of creative commentaries perpetually critical of actuality while offering a series of possibilities. These possibilities are the creative future to the cynical present. The true society is the imagined society.

Writing is on the side of truth as well as creativity. Writing is against power. It is not against society, but it is against the power-seeking individual who seeks to control society, even if that control is in small and local way. If you seek power the writer’s truth is there to oppose you and, if possible, prevent you. If you gain power it is the writer’s responsibility to ensure you never feel at ease with your power. It is exposed as an empty, hollow vessel incapable of surviving the crossing of the ocean to the land where truth resides.

The power that literature respects and naturally seeks is the power of imagination. To create new territory, to be a pioneer crossing a hitherto unknown frontier, that is what writing literature does. If it does not do that – if it reassures the complacent and flatters the powerful – it is not literature but a manufactured assembly of words that are not fulfilling all that could be expected of them.