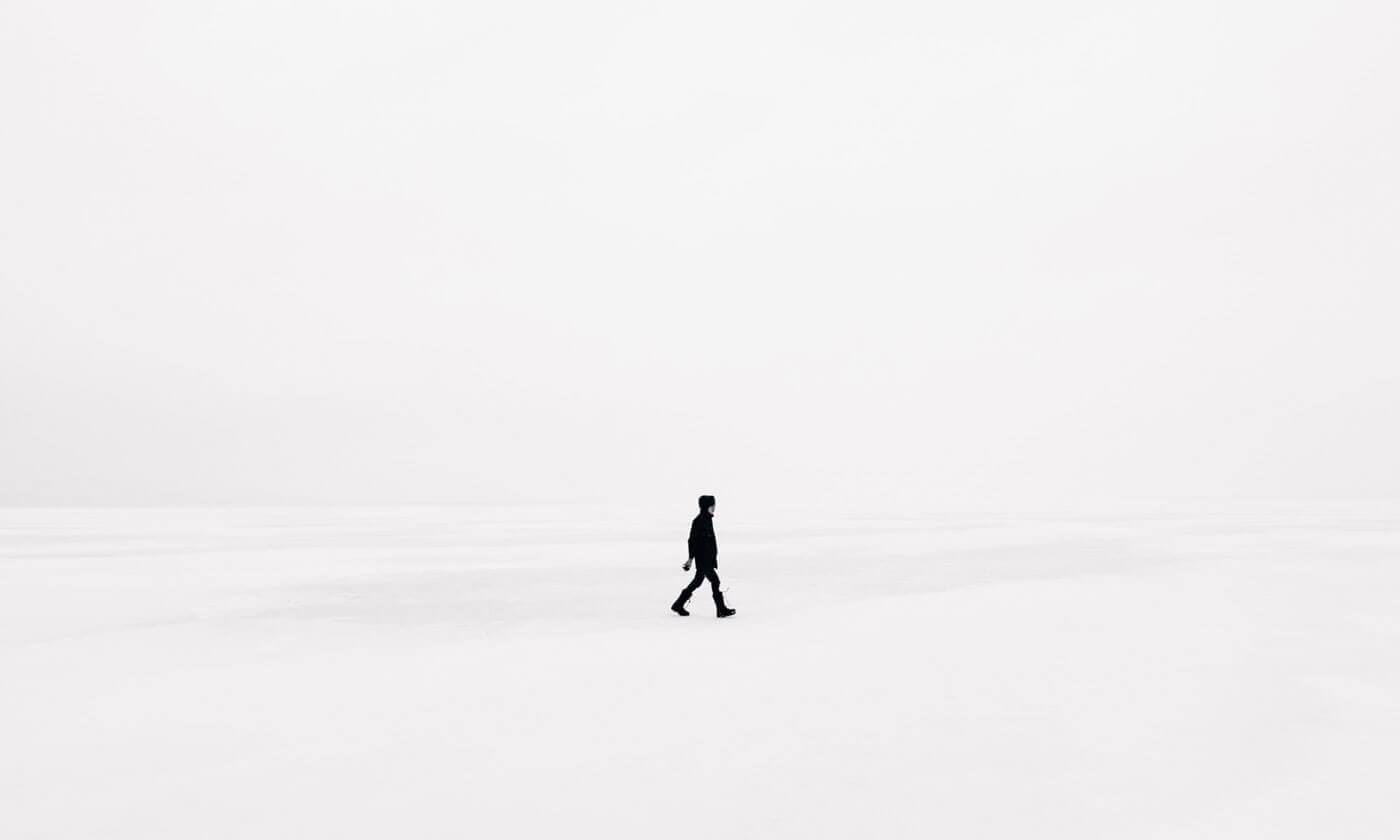 One of my earliest musical memories is of my father. He delivered an echoey rendition of Satie’s first gnossienne on an imposing grand in a dimly-lit, rug-filled, fireplace-warmed manor in Nova Scotia, no doubt a Gothic impression that holds partial truth but also contains a healthy serving of false embellishment helpfully provided by my fantastical child’s mind.

Even without such an atmospheric introduction into my limited sphere of musical experience, I have no doubt that the gnossiennes and gymnopédies of Satie would still constitute some of those pieces of western art music that permeate my mind with total familiarity and certainty. From speaking to the musically engaged of all kinds of disciplines and national backgrounds, it seems that Satie’s works have near-ubiquitously instilled themselves into our collective musical conscience. They have that bizarre aesthetic quality (particularly pertinent to artworks with a set time-prescription for being experienced) of being a “chestnut:” possible to hear time and time again and still love, instantly recognisable to many, and an undeniable part of the canon, whatever that may be (that is a whole issue unto itself; forgive me for skipping past it).

Yet there is that little historically fed (or, if you’re one of those rare, genuinely philosophically-reflective souls, principle fed) voice that wonders if those technically simple, repetitive piano works deserve the esteem we accord them. Given Glenn Gould’s scathing views on Chopin, one shudders to think of the barbed lance the late virtuoso would have thrown in the direction of Satie, who graduated from a conservatoire for the first time at age forty. In aesthetic experience there is often an evaluatory tension between eighteenth-century notions of ineffable intuition, sensory delight, ‘taste’, and the more tangible standards of virtuosity, complexity, erudition. However, my aim here is not to clarify how aesthetic judgments are often made or to argue for one or standard or another explicitly. Instead, my much more humble project is to present some remarks on these works that may shed some light on the beauty that myself and others find in them, upon frequent return.

The first gnossienne: the left hand accompaniment begins unmistakably in F minor, moving fluidly between the root note of the key, F, to the first inversion chord, also built upon the root. In even the most basic theories of tonal harmony, this fluid bass motion is recognised as creating a constant emotive cycle from stability and ‘home’, to a slight dissonance and sense of incompleteness, briefly back to home, and so forth. The octave jump only serves to emphasise this feeling of motion.

In enters the brief melody above it, in C minor. Containing many chromatic notes not found in F minor, it creates explicit tension between F minor and C minor, which is the dominant of the key and therefore the note that is traditionally juxtaposed with the root note. A brief moment of total accord is achieved when the bass obligingly moves to C, but Satie does not relent the melody’s pace, and we soon move back to tonal tension. He toys with us further in the following melodic passage, with little half-executed trills making brief, futile motions from the middle-ground between F and C, first unsuccessfully towards C, and then, after some dallying, resolutely to F. This playful withholding of the tonal certainty that listeners often seek culminates at the seven-note scale the dances into the high pitches: it contains notes from both keys and avoids one note entirely that the keys have in common, emphasising difference, otherness, dissonance.

In short, this work is technically quite simple, motivically memorable but somewhat sparse, but takes the simplest, most fundamental harmonic tension and generates haunting ambiguity, every note selected with the utmost care. Somehow, Satie’s bizarrely bland white-foods-only diet seemed not to hinder his music making (here I resolutely refuse to call it phonometry. My tolerance for eccentricity only extends so far).

If, like me, Satie’s work holds meaning for you, I invite you to examine the hidden intricacies of his other works, all examples of an intelligent mind’s ability to mold beauty from simplicity using a deep understanding of craft. Analysis, oddly enough, though a way of penetrating and making a piece of music intellectually coherent, serves also to help us, in a sense, to stop thinking. Treating musical analysis like the study of a composite of human action and thought yields answers to the questions “Why this?” and “Why not this?”, inching us towards understanding authorial intent marginally better. This gives a work the lustre of something we’ve attempted to understand slightly more, helping us in a sense to stop thinking, with greater feeling.