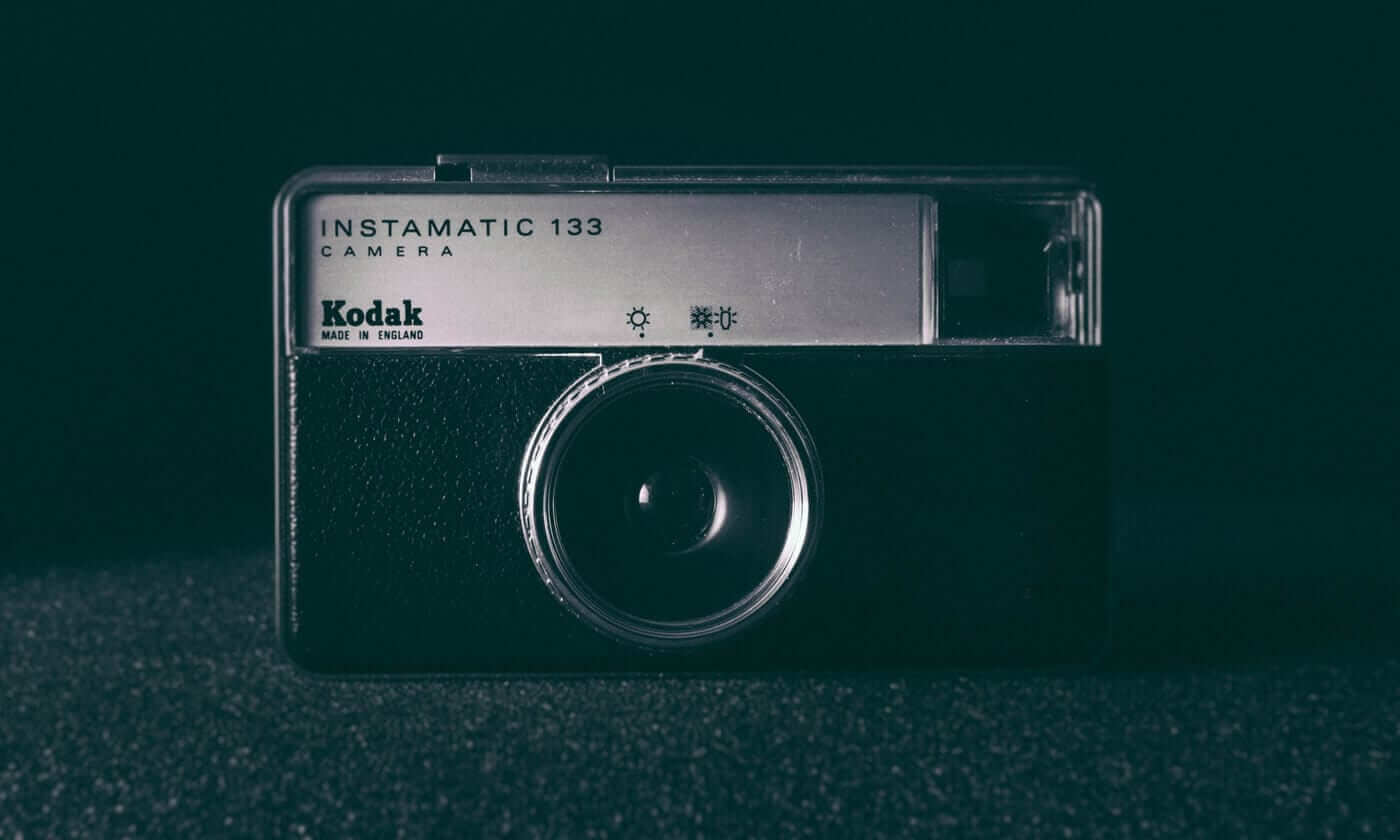 “And as the same city regarded from different sides appears entirely different (...) there are a similar infinite number of universes which are, only the aspects of a single one, as seen from the special point of view of a Monad.” – Gottfried W. Leibniz

A sugar cube, about the size of long nails on the hand that holds it, comes into contact with a cup of coffee. As a flute plays a familiar melody, an ochre hue engulfs the whiteness until it completely disappears, at which point the female hand lets go of the cube and drops it in the coffee. It has taken no more, and no less, than four seconds and a half.

Polish director Krzysztof Kieslowski had his assistant try this on countless brands of sugar cubes to achieve the desired effect in Blue, one of his chefs d’oeuvre: When asked about the meaning of his close-ups, he answered: “Simply that we’re trying to show the heroine’s world, from her point of view. To show that she sees these little things, things that are near her, by focusing on them in order to demonstrate that the rest of them don’t matter to her.”

The scene reminds me of another philosophical anecdote, which I now turn to. According to the (wonderful) poet Stephen Spender, Beauvoir and Sartre broke up with their friend Arthur Koestler because of their political differences. Apparently, the metaphor evoked also involved a lump of sugar, which, observed from such diverging standpoints, presented itself to each of the former friends as an entirely different object. However accurate this is, the quarrel did occur, and the underlying spirit strikes me as naïve compared to Kieslowski’s. Each of the films in Trois Couleurs, the trilogy opened by Blue, represents one of the political ideals behind the motto of the French Republic: liberté, égalité, fraternité. What is fascinating is that any spectator who looks for deep political meaning in these films will be thoroughly disappointed. As Kieslowski confessed, his aim was merely to canvass universal aspects of human experience through the lives of individuals. Rather than focusing on political freedom, Blue tells the story of a woman whose daughter and husband lost their lives during a car accident. Although it’s set in Paris, the point is that it could have taken place anywhere else, and we’d have understood the sugar cube scene equally well, for two fundamental reasons. First, because the sensitivity with which Kieslowski can narrate personal struggles is maintained throughout the film, so that the audience is forced behind the blue lens through which the heroine lives hers. Second, because there’s nothing as universal as the raw materials of her emotion: her fight for freedom from the burden of loss and from the shackles of her past.

Going back to our converging scenes, Kieslowski’s sugar cube is just like Beauvoir and Sartre’s, but Kieslowski had the patience to watch it as it soaked up meaning, reflecting it in the art form that he mastered. In this case, he gives us four seconds and a half to grasp the heroine’s perspective. But it can take any amount of time, from an instant to a lifetime, to see through that which makes our perceived universes different, even though all of us perceive, “albeit confusedly” (Leibniz says) different aspects of a single one. If film required any justification, it would be this: the reminder that it’s always possible, and worth our while, to overcome sterile claims to universality with the beautifully personal and the concrete.