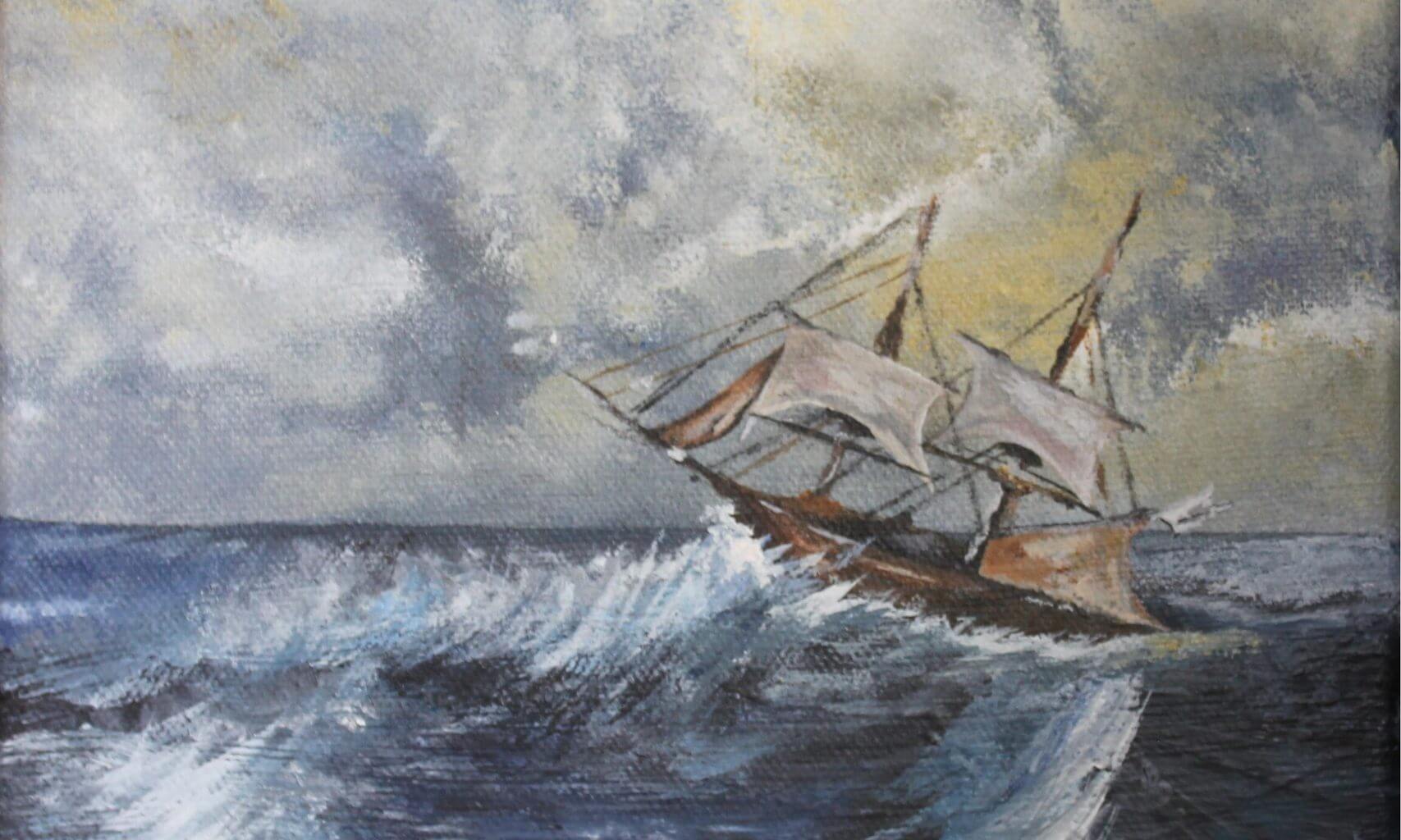 Under her bare feet, the burning pebbles drew a road leading to the shore. The slightly turbulent waves shimmered in the sun and the clear sea seemed to call for her to bathe. She trotted down the path, until she reached the stones darkened by the water. The small waves crashing on the beach were now lapping at her ankles. She moved slowly, and the cooling water now reached her waist. She dove and swam to the seabed. Everything here seemed to lose its meaning. There was only her oscillating body, brightened by the sun rays piercing through the surface and her loose hair strands that swirled in the moving water. All her worries, her fears, her dreads had drowned and as she rose to the surface, she felt reborn. The sea, through its silence, had muffled the cries of anguish that haunted her mind. The rocking of the soothing swell comforted her and the water caressed her face with motherly gentleness.

After long hours spent confiding in the sea, she stepped out and lay down on the sandy beach. She stared as pearls of water trickled down her chest. The sand stuck to her damp skin absorbed these last drops of suffering.

The warmth of the sun had now become pleasant and her dry skin was tanning under the golden light.

Note: ‘The Sea’ was originally written in French and translated by the author. You can access the original here.