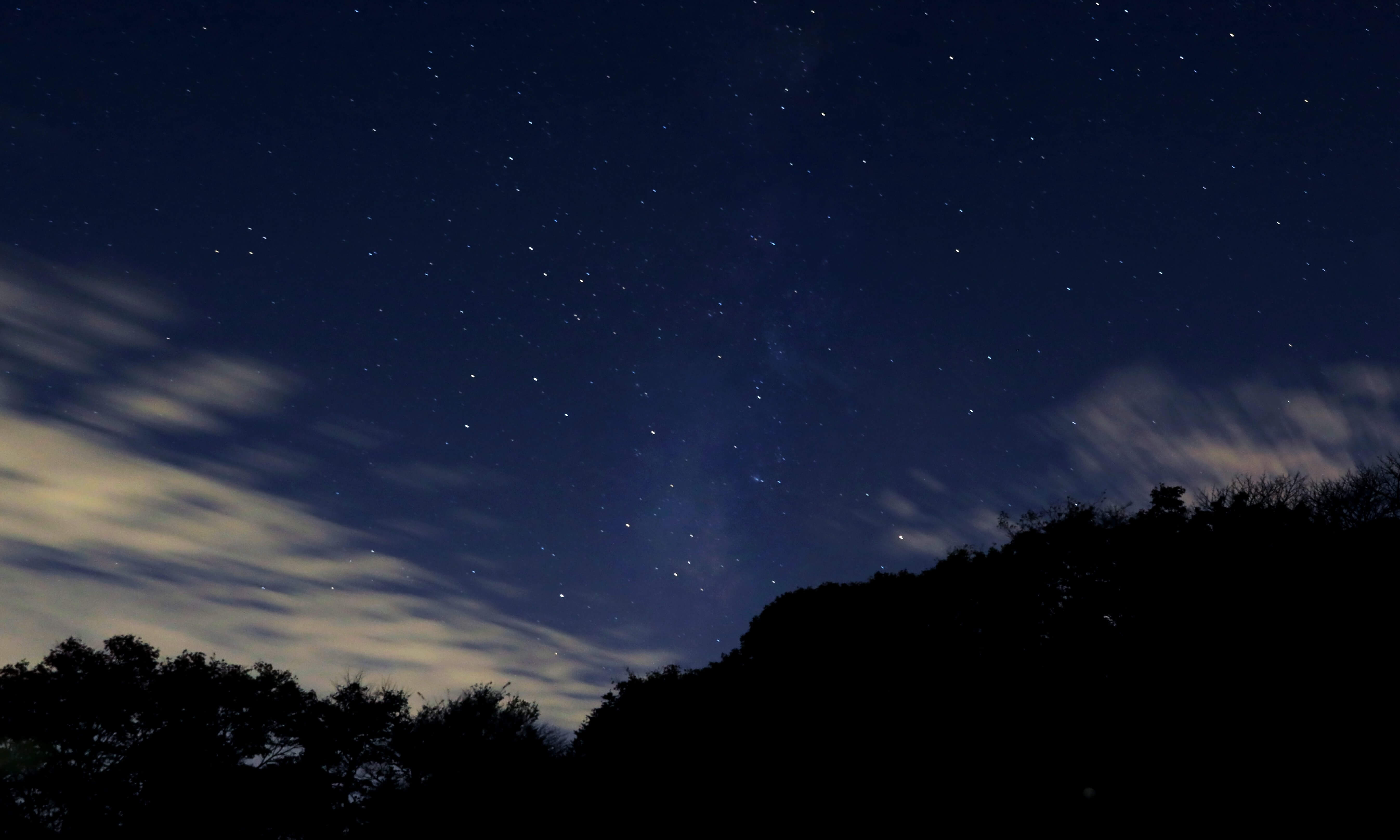 Looking up to the sky, until the day I die
wishing not to have any bit of shame.
‍

Even the slightest wind in the leaves
hurt my soul.
‍

With a heart singing about the stars
I shall love all dying things.
‍

And I must walk the path
that has been given to me.
‍

Again, the stars are grazed by the wind tonight.

This was clearly not the ending that I imagined.

Baffled at my little room in Shoreditch, refreshing the Wi-Fi every 20 minutes to cope with the flood of video calls, was definitely not my answer to “Where do you see yourself in five years?” when I first arrived in London in late summer of 2015. Staring at the lifeless screen worsened not only my irregular sleep pattern, but also old homesickness, which scrawled back from the deep subconscious whenever the sky was covered with gloomy grey. I missed the gleaming coastline of Gold Coast stretching beyond the horizon. The soft texture of sand, fresh smell of the Pacific and the crisp sound of those gigantic waves seemed too distant whenever I looked up to the typical cloudy sky of the British capital.

This unexpected lockdown made me look back at the past three years at university. Having just finished the degree, I had heaps of time to reflect on what has been, perhaps, the best period of my life so far. It was a fine run of learning countless new things. Nevertheless, the fact that the last three months of the final year had been vaporised could not hide every regret that I tried to ignore. The fear of not being able to see the loved ones again hurt my soul as I regretted not spending more time with them when I could.

I rediscovered “Foreword” coincidentally in a recent article commemorating the 75th anniversary of Yun Dong-ju’s tragic death. Even though the poem itself was already familiar to me from my brief time in South Korea, I did not know that it was written when Yun just finished his degree at Yonsei University in 1941. Of course, Yun must have gone through a tougher post-graduation crisis than mine. His country had been occupied whilst the entire world was in a total war of destruction. 2020 is not on that level, at least for now.

Originally the poem did not have a title. Its current title “Foreword” came from a trivia that it was placed before the first poem as a prelude in Yun’s posthumous Sky, Wind, Star and Poem published by his university friends after the end of the Pacific War.

Ironically, this poem is the closest thing to an epilogue of my undergraduate journey. In contrast to Yun, I am still not sure of which path I will walk on. However, I wish that, whenever I look up to the sky, I would not have any bit of shame of whatever path I end up walking on.

Ronald Kim is a final year undergraduate at the London School of Economics and Political Science.

The window by Miguel Ángel Zapata