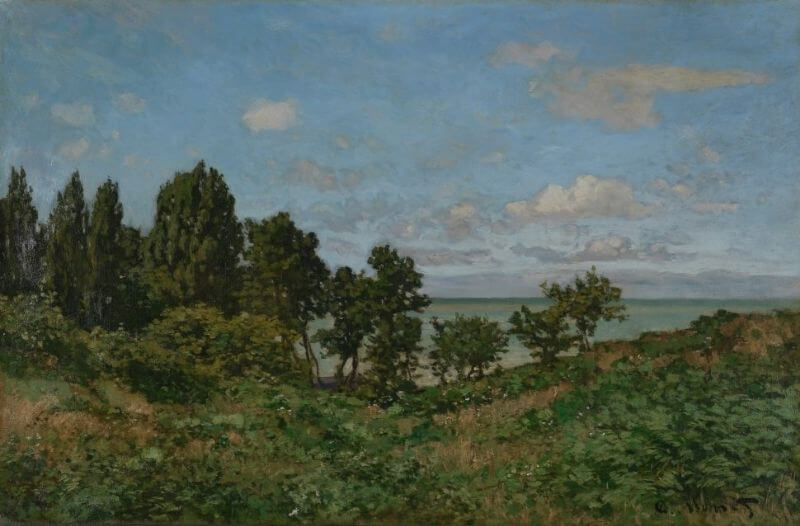 In my short life, my relationship with running has always been linked with my mental health. In periods of great stability, I never feel the urge to run. But, when the going gets tough and I find myself spiralling in realms of anxiety and depression and unable to cope, I put on my trainers and start going. Those runs are never about how fast I can go. In fact, I often cry or try and scream in the process. Yet, the further I get, the more I quieten my mind. It is the one moment where I can finally have some respite.

This habit of running was especially necessary during my third year of university, when I was on a year abroad and after my parents’ very long-winded, painful and emotionally draining separation. Being an only child, I found myself inevitably in the middle — having to reckon with my parents’ humanity, something that everyone has to deal with eventually, but which leaves a sour aftertaste. Needless to say that any separation is hard on the children, however young or old they may be. In my case, it had been conflated by the fact that having lived a diplomatic life as well as being an only child, my parents and me only had each other for the better part of my life. Indeed, moving around so much meant that my concept of home was heavily reliant on my two parents rather than a physical space that would, year in and year out, witness my life from a toddler to an adult. Therefore, when my parents broke up — in the messy manner that separation occurs after a marriage of thirty years – I internalised the pain and the shock of that moment so much, that I could barely feel anything at all. I wasn’t new to feelings of deep anxiety and depression — though at the time I knew it only as ‘sadness’, for the diplomatic lifestyle with all those perennial changes in schools, in people, and in environment had had its own set of challenges, conflated by being an only child.

So, I took to running. I ran in Lampedusa, where I spent a few months, and eventually, when I went to my dad’s hometown (also known as the closest thing I have to a home) Ancona, I ran there too. I did the same routes, day in and day out. I stuck to a pace and just let the endorphins and the kilometres do the rest. Living in the countryside, my routes would be long and hilly. I would run through fields, and I would run through villages. It was my aim to go further every day and to go from one village to the next. In these runs, however, I would always run past a particular house which always struck me, not for its architectural beauty, but for its opulent bougainvillea bush, and the old man who inhabited that space. Clearly a man in his late seventies, on the rather bigger side, and clearly with limited mobility. He would sit outdoors, below the bush and watch time pass. If you have any stereotypes of what the Italian lifestyle may be in little countryside villages, this may fit the bill. However, while usually one would expect old men or women to sit together, and watch life pass them by, this man sat alone. Every afternoon, as I ran past him, he’d be there. It being Italy, he of course would watch me run intently, possibly staring at my breasts or derriere move as I ran past. While the feeling of objectification isn’t new to me as a woman, I have never come to accept it. Especially back then, I would run faster, trying to avoid him. Running past that house, which was so outwardly beautiful had become a challenge: how fast could I go to avoid the old fat man? After about a month, though, before each run I wondered if I’d see the old man, and every single time, I saw him sitting by himself.

Eventually, as he grew used to watching me run and as I grew used to seeing him there, he stopped staring at me with such intensity — and if he did, I already had my back to him and peacefully avoided his stare. I still remember that year with great fondness, and those three summer months of running with even greater regard. When that summer came to an end and I returned to England to start the final year of my undergraduate degree, I felt sad to leave that routine and sometimes saw myself running in my regular route, leaving me with the great question of how the old man, whose name I didn’t know and to whom I’d never spoken, was.

Fast forward three years, after completing my undergraduate degree, going to Japan on a scholarship, starting a masters degree in London, all our lives are taken over and put to a halt by COVID-19. The impact of the first wave on Italy has left us all traumatised. I returned home two weeks into the national lockdown, landing in Rome and making my way to Ancona, in complete shock of what I saw. Empty streets, an empty Rome, an empty train station — and a sense of great tragedy. This was, a couple of days before the English lockdown was announced. Once I’d completed my weeks of quarantine and as spring and then summer took over, I would hear ambulances roaming around the countryside, and I hoped that the old man whom I saw on my runs was okay. It was the first time in years, that I had thought of him and every time the silence of the countryside was broken by the siren of an ambulance, I hoped that he wasn’t in that ambulance, and that he and his family were okay.

Once summer started and most restrictions were lifted, I took to running again. Not so much out of despair, but as I had been mostly secluded to my house, as a means to explore the world again. One of my main concerns — aside from being so unfit as to not manage the hills — was going past the old man’s house and understanding that he, unfortunately, had passed. Not that I would ever know, as I wouldn’t know who to ask. But I ran anyway, and aside from proving that I definitely wasn’t fit enough to keep up with my route, I also saw the old man. Older, in a wheelchair, but still there. It took me by surprise how happy I was to see him, and never did I think that I would worry about a pervy older man who watched me run, but I guess that’s what this period of great difficulty and isolation has taught me — people matter. Whether you see them, speak to them, have a relationship with them, they are fundamentally what gives life a meaning. May this old man live a happy life, I wish him well.

Eleonora holds an MA in History of Art and a BA in Modern Languages. Having always loved reading, she's taking the plunge and started writing. A strange character indeed, mostly known for making absolutely appalling jokes, she loves going to the seaside throughout the year, not only during the summer. Her interests vary from very basic tv to highbrow films. She promises good chat, but can't promise great literature.