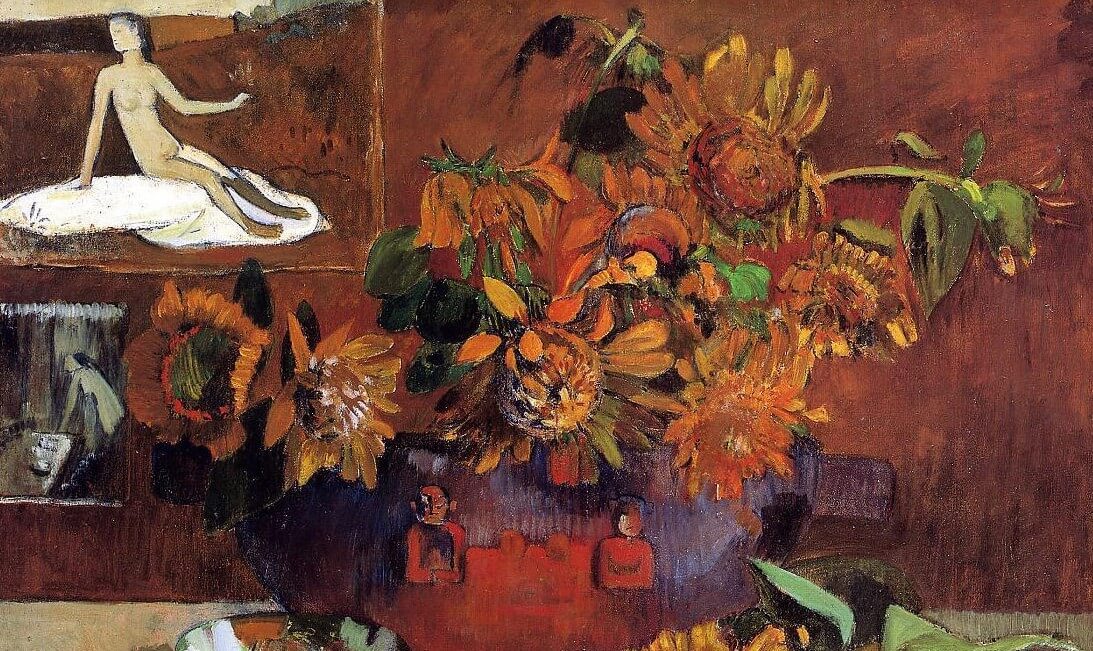 Arturo would never fulfil his dream of establishing his own construction business, and he’d speak wistfully of the holiday village he had built in the Sila mountains of Calabria, where the handsome Swiss-style hotel and chalets can still be found, ensconced among black pines and beech.

When he emigrated to Cádiz, temporarily he thought, he had been content at first to make the ice cream shop fittings, including a long L-shaped counter, decorative shelves for glasses and liquor, and the tables. He’d hung a life-sized frieze that took up the whole wall behind the counter, right to the ceiling. The painting itself was commissioned of a local artist based on Arturo’s idea. Iole had not been in favour of the subject – she’d believed that smiling children eating ice cream in the foreground of a beach were more suitable than reindeer and skiers gambolling across a snowy mountain landscape complete with chalets, because the majority of Gaditani had never seen reindeer, or skiers, or la nef (snow). Arturo, however, had insisted that a snowy landscape would appeal to the customers, though he never actually asked them; while Iole quickly learned Spanish, Arturo refused to because, he said, they wouldn’t be staying long. Soon, he was complaining that the soup was too salty, the sausage too greasy and spicy, he resented how everything was fried, and how the heat tormented him, sapped his life force and left him irascible.

A physical man who preferred to keep busy, Cádiz never provided him with enough stimulation. Arturo always had to be doing something; he couldn't abide the Gaditan penchant for sitting and chatting, although it might well have benefited him. The stereotype Italian loves the easy life, beautiful women, and plentiful pasta and wine, but Italians themselves will tell you that this mostly applies south of Bologna, to where Germanic influences did not extend. Even today, Northern Italians take pride in their work ethic. My grandparents rose at five every day to make the amazing ice cream that was the primary reason for the shop’s success. Despite the very respectable financial rewards, however, enough to send his children to private schools, buy property, and eventually retire in comfort, Arturo remained unhappy there. The fact was that he was as likely as a river birch to adapt naturally to the dry terrain of Cádiz, whereas Iole was like rosemary, happy to live anywhere that wasn’t freezing and wet. He never accepted Cádiz as his life’s destination, although even he must have recognised that many of the city’s features were preferable to those of the home of his birth. Out of a mixture of patriotism and that unique brand of Zoldan stubbornness, he’d never admit it. For thirty years, he refused to take root, and instead longed to return home.

This longing manifested itself in myriad ways. There was the food that Arturo procured through the stevedores of ships docking at Cádiz’s busy harbour, by trading cigarillos for panettone and pasta. Then there was the crowd of silver-framed photographs on the dresser in the living room of my Noni’s apartment above their shop; these photos were the shrine to family and friends in Zoldo and around the world, like the gossamer threads of a spider’s web, strongly connecting their loved ones. Nono’s insistence on speaking Zoldan at home was a kind of longing too, a profound need for the sounds as well as the sights and tastes to be as he decreed.

Among the things he kept, nothing was more important than his box of tools, which no one else was allowed to touch. He called his chisel al scarpèl, in Italian scalpello. Its edge gleamed blue as he made quick work of shaping wood. Scarpèl, derived from the Latin scolpire, meaning to carve, to engrave, to sculpt, is a descendant of scolpus, a banging sound. The Italian scoppio comes from that, as does scoppiare il cuore – literally ‘heart burst’ but actually means a vivid and extreme pang of pain. With his blue-ridged hands, Arturo used his scalpel to make useful things like the shop counter, and beautiful things like the finely carved icebox that sat for years at the back of the ice cream shop, until it was replaced by electric freezers. He smelled of spiced pipe tobacco that he kept loose in his jacket pocket. His voice was deep and husky, but perhaps the huskiness was just at the end, when we said goodbye to him in the care home in Zoldo, where he passed away from lung and throat cancer.

I remember how he lay under snaking tubes, not understanding what he was doing there without his wife, howling hoarsely in his strange mixture of Zoldan, Italian, and Spanish. Long-time merchant sailors can develop such jumbling speech, forced by the need to communicate for survival, rather than fostered by the pleasure of adopting a language ready-formed. I remember him as he lay in that narrow bed and tried to persuade my mother to let him build a house in the mountains for our family, ‘Una bela casa a Zoldo, conmigo,’ he whispered in dialect, although conmigo is Spanish for ‘with me’ – a single word that encapsulated his yearning to be part of us.

Now my parents are calling for me to return home with them and, in that curious circular way of destiny, their home is once more Zoldo, after decades in England, Spain, and Rome. But my home has become the U.S. I’ve learnt its words – faucet, kerb, pocketbook, trash – and its habits – the buckets of coffee rather than thimbles of it, and the beloved brunch. My children are American, their speech and manners more familiar to me now than those I grew up with. On the occasions I visit the mountains, I think of Arturo and his likely disappointment when eventually he returned home and realised that it was not just him who’d been buffeted by change, but that the place and its paths, its things and its people also had been altered by time. He would have resisted the changes eroding his memory, but in the end all he had left were his words and then even those were gone.

Gelato has persisted, even migrating into other languages. It is its own thing, not the soft scoop or the frost-bitten lolly but something recognised as special and prized. I stop the churn and taste my gelato. It’s ready when it holds the spoon. As the warm kitchen air raises scents of vanilla, citrus, and caramel, the comforting taste contrasts with the electrifying cold. I call my family and lay out bowls and spoons and various toppings: chocolate syrup, chopped nuts, and amarena cherries that make me think of Nono’s cherry orchard and then of the little Zoldan dictionary put together a few years ago by migrants who returned to their hometown. Some said that was a futile effort, that there was no point keeping words doomed to extinction. And yet, Zoldani who emigrated the world over have striven to rediscover and save the words of their shining home in the mountains, words that taste of polenta and smell of hay, lonely words of sacrifice and generous words of companionship, priceless words worth cherishing, not allowed to fall by the wayside, not to be squandered, not to be carelessly lost in time, words worth holding close and sharing, the glowing whispers of other lives.

Icons: The Bridge Between Man And The Divine