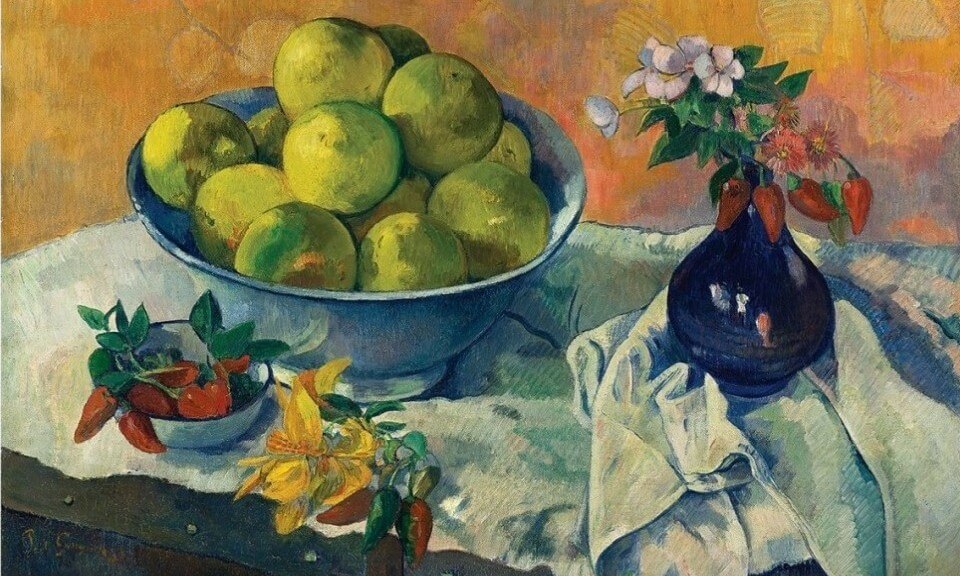 The electric churn on the counter wooshes like a heartbeat on an ultrasound. It’s not a great churn, but the vaniglia ice cream it makes is almost as good as my grandmother’s. The compressor does a reasonable job of freezing the mixture, even though the ridiculously slow paddle is unable to incorporate the volume of air truly required for the delicacy of proper gelato. That’s a strange word, paddle, it’s pala in Italian, which means shovel as well, and makes sense since a pala is also used for digging out the ice cream from the churn rather than rowing through it. I want to say it’s mestòl in Zoldan, but that’s really the scoop, like those with a squeezy handle which release nicely rounded balls. In Italian, mestolo is ladle, a tool for serving soup, but to hold the mestolo means to command a situation, and fare il mestolino – making the little ladle – is to start crying, presumably because of the shape of the chin before tears fall. I watch the ice cream slowly thicken as microscopic fat globules solidify in the aerated spaces within the milky sugar solution, until it loses its nature, its sense of ice cream-ness, like a word stared at so that its individual letters break out, the serifs, ascenders, and descenders flying away.

I didn’t grow up speaking Zoldan, it was something I heard Zoldo’s elders speak in the fields or at the washing fountain on the hill, the women’s arms to their elbows in soap-clouded water. The words and tone are compelling to me, familiar and resilient as a song heard as a baby. I shouldn’t be able to understand it, but I do – there’s a cadence about it, a comfort that seems to open my mind to its meaning. Perhaps those words are inherited, sculpted on my DNA, like the joy my hands experience making ice cream, which makes me wonder for a moment about the nitrogenous bases and what sequence might encode words like fàrzima (which is harvest time but also means autumn, etymology unknown) and transumanza (transhumance in English, which is the seasonal movement of livestock between fixed summer pastures and the feeding grounds of the colder months). For centuries Zoldani practiced the latter up and down their mountainsides, and so it was perhaps natural that these people should also apply such a method to themselves, migrating seasonally to stock up on money and resources for the winter.

Occasionally, I return to my grandparents’ mountains, and the people are now a mix of well-to-do retired migrants and those who stayed, who are of fewer means. Our common love for our mountains, which are spectacular, has led to a resurgence in interest in all things Zoldan: stucco has been chiselled off the walls of older houses to expose the original multicoloured roca river stone; modern green shutters have been replaced with wooden slat scur, or window darkeners of days past. There’s more wood in the homes now – it’s warmer than city stucco, it belongs. People are also putting back their larìn – the central square hearths that were once the heart of the home and had been pulled out during Italy’s industrialising sixties in favour of laminated kitchen cabinets. In those decades after the war, when Zoldani no longer wanted to be part of the old world, those larìn were chiselled into steps for a garage, or just disposed of. Larìn derives from the Latin lares, the sacred nook or shrine in a Roman domus, which held the divine protection of the home. Past Zoldani built larch benches around this stone hearth and put a hood over it. No longer a shrine, it became the congregating place where family and friends exchanged news and stories as men smoked and whittled sticks and women spun flax. Arturo would have missed those evenings around the fire, the stories told, the confidences. He’d have missed those in Cádiz, where the chatting is done outdoors and the sun is relentless.

Zoldo is a skiing and hiking heaven now, but in my Nona’s time most homes had no running water, no central heating, no electricity. She’d kept house, animals, and fields in all weathers. Today, some of the older women still head to the washing fountain (al brent) down the hill to do their weekly laundry, scrubbing it on the ribbed larch board laid across the hefty cement tub while endless rimy water flows from the swan-neck taps. They consider themselves lucky because this fountain has a roof while their mothers were limited to doing their laundry in the rain, their grandmothers in the river. With such progress, it’s not surprising that Iole took to Cádiz immediately. It was she who found the dilapidated two-bedroomed apartment in one of the residential buildings facing the cobbled Plaza de San Antonio, which had remained unoccupied since the beginning of the Civil War. She also identified the premises for their shop, which met the required criteria of a spacious location in a potentially affluent quarter, with running water, gas, and space for seating indoors and outside, settling on what had once been a bank, which was a good omen, she said, for money making and, as she foresaw, the shop quickly did well. Unfortunately, Italy soon joined the Axis with Germany, and the closely-monitored exits in and out of the country meant that Arturo and Iole would not be able to return to Italy for years.

While Iole reinvented herself in her new world, learning the language, making friends, and building the reputation of El Salon Italiano with her customers, Arturo’s yearning to return home never waned. Until he returned there, he believed that he would one day open his fine Italian construction business, employing masters in their craft to build ‘Case belìsime,’ he’d say in Zoldan, not the gelato business, which he’d always considered a stop-gap occupation, something to while away the time, not his real life at all. And so the years passed, his life spent far from the larìn of his youth.