When the music stops: Beethoven’s 4th and the spirit of Romanticism
|
Jakob Brønnum 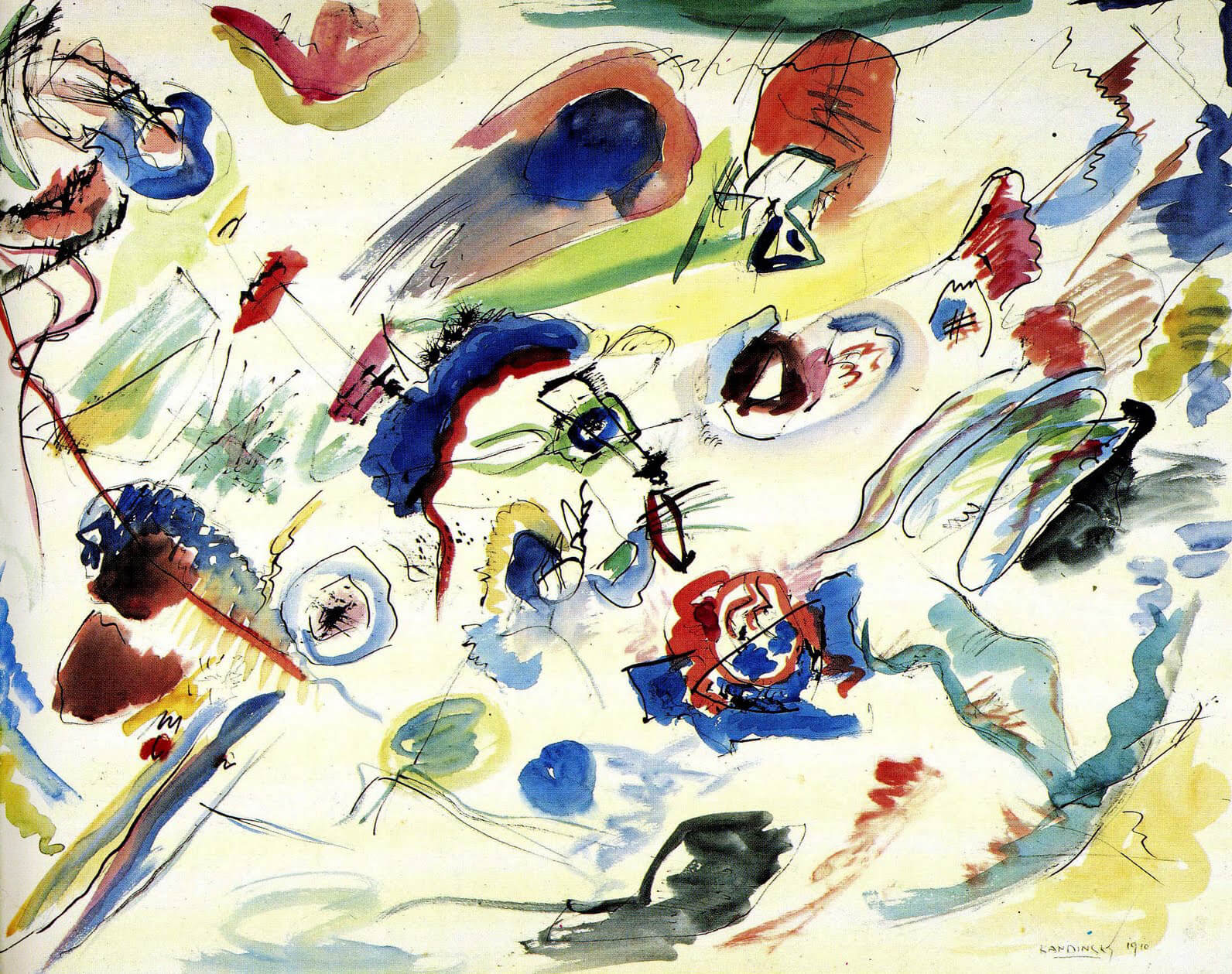 When the music stops: Beethoven’s 4th and the spirit of Romanticism

When I heard the opening of Beethoven’s 4th Symphony (1807) the first time, I perceived it as utterly mind blowing. I heard it as so abstract a sound cluster that I couldn’t grasp it consciously, and certainly not with my emotions. I got confused.

I clearly remember the occasion. I was standing beside the bookshelves opposite my father’s yellow easy chair and he was playing it to me on the record player.

Today I find it strange that I reacted this way, and I’m still not sure why. I must have known Pink Floyd’s Wish You Were Here that opens in the same kind of way. A slowly played, prolonged tone structure, like the first light at dawn.

Could it have been that even though the synthesizer was a rather new invention I knew it well and recognized the instrument in Pink Floyd, whereas the Beethovenian way of merging the sound of the string instruments and the woodwind seemed so otherworldly foreign to me that it confused my perception?

Could it have been that in Pink Floyd you seem to be able to rest your mind in the relative beauty and in Beethoven there is something unsettling about it?

Because of this incident I gave The Fourth a special attention when finally classical music took over as my primary musical food chain and Beethoven’s Symphonies ushered themselves into the central position they have held firmly for many years now.

They are pillars. They are primal – not screams, but exclamations. They sit on a parnassus with Plato, Shakespeare, Rembrandt, and with Dostoevsky’s expositions of human nature, Ingmar Bergmann’s psychodramas, with Bach, Mozart, Wordsworth, Picasso, Sophocles, Borges and whoever else you’d want to place there.

All of these you want to consult from time to time. They are pathways to the firmament, upon which everything else rests. Everything, including new ideas, poetry, the perception of social surroundings, the touch of hands, the nearness of faces, as well as most mornings and the glimpses of the tentative understanding of places and positions in life.

Today the opening of the 4th symphony doesn’t have that effect on me, and I can’t even always reach back to the feeling that it triggered, but I’ve found another instant in the work that continues to startle in its daring design.

The first movement in the symphony as form is overwhelmingly the most pointed and individual in the composition, up to the very late Mozart in the 1780s and Beethoven, and often enough in the next 50 years after them as well. It is there things are stated and themes developed. The other movements remain too close to the traditional frameworks of their standard types to become genuinely individual, broadly speaking.

In Bruckner, Tchaikovsky, and Brahms by the end of the century it is a whole new ballgame, with plenty of new, essential material being thrown around in and through the other movements of the symphony. In Mahler in the early 1900s the problem is no longer recognizable.

But not so here in the beginning of the 1800s. Beethoven is on the brink of loosening up, beginning to place a more equal weight throughout, balancing the movements of the symphony, placing crucial incidents in other movements as well. In the second movement of the fourth symphony one of these takes place, almost as abstract as the opening.

The second movement begin in a slow pace with a gentle, almost merry melodic strolling, with the long phrases that Beethoven brought to the art form.

After a round of this, the timpani are heard stating some form of break. Then we get another round of melodic material, this time with a fuller orchestration. By now it is clear that Beethoven is working his way up to something. A passage of very marked strokes in the light strings are heard.

Then the music slows down its overall pace. A somewhat seeking thematic cluster with picked strings follow, leading into an unforgettably beautiful rounding up of the usual suspect – that is, in wienerklassik, the tonic. A two-note beat is heard, repetitiously, almost like a warning sign. A repetition of the opening theme follows, with the two-note beat below it.

All of a sudden you realize that we have been climbing and have now reached the peak, and all the elements unite in a momentous movement downwards. Nobody has ever heard anything like it. How is this going to end? (If most renderings clock at slightly over 9 mins, this is around 4:40).

Half way down, the timpani and the two-beat-figure and the five different groups of strings in the orchestra are all sucked up into this wave of raw energy that now changes into a tremulous or vibrating effect - not in a single instrument, but in the whole orchestra as such.

It cannot be mistaken for an early romantic, Sturm-und-drang rhythm, beating. It is the cosmos shaking. It's a quake. The music is still running downhill. How can this be stopped? Are we all gonna crash?

Somehow the music stops. Somebody who knows about stampeding cattle must have come around and got a hold of it. Then what? Where can you go from this? Do you remember the passage in Wordsworth where he arrives in the country:

Oh there is a blessing in the gentle breeze

That blows from the green fields and from the clouds

And from the sky: it bears against my cheek,

And seems half conscious of the joy it gives

A captive greets thee, coming from a house

This is what the music does. It arrives. And it looks around, like Wordsworth. It is as if he is reborn, but not yet fully awake. So is the music – there is a little melody, hesitating, but then we recognize it and follow it. All is good. No worries. A little later, in the next movement, the music begins to dance.

There is probably no singular aspect that says more about the nature of classical music than the fact that this passage is never the same in any two interpretations. The conductors of the German School during the first years of tolerable recording sound, from around the mid-1950s, tends to stop the quake more abruptly than you’d hear later on, where it is at the same time widened and slowed.

At the moment my personal favorites are probably the recordings with Bruno Walter and The Columbia Symphony from the late 1950s, Simon Rattle and The Vienna Philharmonic (2003), The Karajan from the 1970s (he made one full Beethoven symphony cycle in each decade 1950-1980) and the new, great set with Andris Nelsons and The Vienna Philharmonic (2019).

The last question the biggest question. What is this? What is caressing Wordsworth that makes a connection between the wind and his mind? What is it that sends Beethoven’s music into this frenzy and then shows that everything was all right? What is this that is both form and content? What is the all-pervading rationality that we recognize as the spirit of romanticism? This strange otherness that confused me when I heard the opening of the work many years ago.

If the romantics are revolting against the superfluous and square rationality of classicism and form for form’s sake, it must be a kind of creative rationality that is to be found in both nature and the individual. Probably what the Platonic Greeks used to call The Logos. Wonder where it is now?

On The Creation Of Biographies