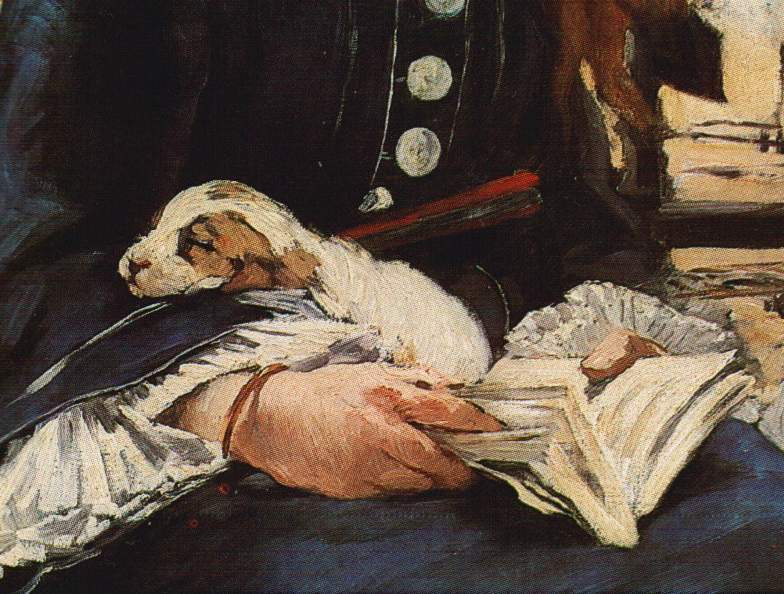 Jim Pigeon sat down at his desk and read the following passage from a poem written in 1675 by John Wilmot, the 2nd Earl of Rochester:

Were I (who to my cost already am

One of those strange, prodigious creatures, man)

A spirit free to choose, for my own share

What case of flesh and blood I pleased to wear,

Or any thing but that vain animal

Who is so proud of being rational.

Finishing here, Jim rubbed his chin. Next thing, he opened a new window and continued to search the world wide web for further guidance. Eventually, he found a quote from an essay written three-hundred-and-thirty-three years later by a university professor called Donna Haraway, in which he read the following:

Human genomes can be found in only about 10 percent of all the cells that occupy the mundane space I call my body; the other 90 percent of the cells are filled with the genomes of bacteria, fungi, protists, and such, some of which play in a symphony necessary to my being alive at all, and some of which are hitching a ride and doing the rest of me, of us, no harm.

Jim Pigeon at last thought to himself: it is interesting, perhaps, how unthinkingly I project the attributes of humans onto animals, as if they are merely an extension of myself. And it is interesting, at the same time, how prone I am to feeling disgust towards any human activity that borders on the animal. And no sooner had Jim Pigeon thought these thoughts than he found himself reflecting, this time aloud, “When perhaps, in the end, what I need to do is to see the animal not as my equal, but as my superior.” And then, “When perhaps what I really need to do is to embrace the traces of the non-human that are within me. To embrace the animal within me, even.”

And with these words Jim Pigeon, who had not (in truth) sufficiently engaged with any of the texts that he had discovered on the internet, jumped out of his seat – before, without a moment’s further notice, leaping onto the ledge of an open window and hurling himself out of it onto a nearby branch, which of course broke, causing him to plummet an entire four storeys and eventually to land, crumpled, on the shiny bonnet of his brand new grey Ford Mustang Mach-E.

On the Historical Depiction of Madness in American Literature

A Tale of Two Gustavs