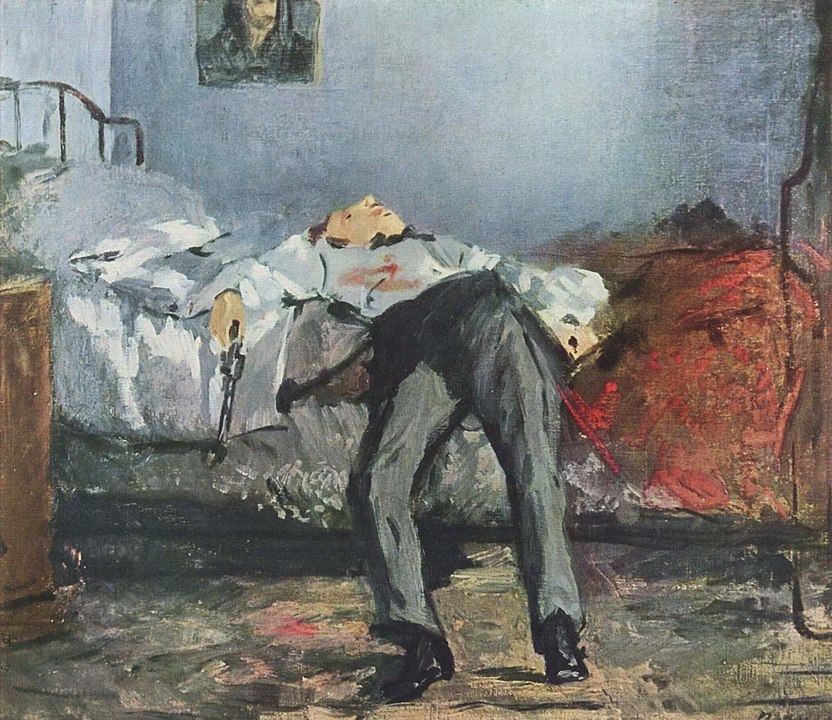 “One time, I was in a shopping centre and a group of teenagers who were goofing around ran through a cordoned off section where one of them slipped on a puddle of sick that was waiting to be cleaned up, completely covering himself in it. I only noticed what had happened after a woman sitting in front of me in the food court involuntarily stood and covered her mouth in shock. Later, I watched this same teenager sitting on a bench by himself, crying so hard that snot ran down his face.”

“A little while ago, I convinced myself I had bowel cancer. My doctor told me that it was probably just internal haemorrhoids, but that just to be certain they would need a stool sample. She gave me a clear plastic bag containing a clear plastic sample pot. The sample pot had a lid that you could twist off, with a little spoon attached – a bit like a Cadbury’s Dairy Milk Egg’n’Spoon. The instructions told me to use the spoon to extract a walnut-sized sample from the stool, and then to place this inside the pot. I did everything that was asked of me, without telling a soul. On my way back to the GP surgery, I could feel the sample pot still warm inside my jacket pocket. I kept thinking about having to hand it over to the receptionist at the surgery. I started to wonder whether any of the other patients in the waiting room would be likely to notice, and how they would react. Thoughts like this kept circling around in my brain, and I could feel beads of perspiration building around my temples – until I realised that there was no way I could hand over this stool sample to the receptionist. I took a detour past the chemist, bought some haemorrhoid cream and walked back home. When the kitchen was empty, I dropped the sample pot into the bin and covered it up with an empty crisp packet.”

“Another time, when I was living in Kilburn, I was on the tube with my friend Samuel on the way back from seeing a gig in Shepherd’s Bush when an old man sitting opposite us coughed, and a piece of phlegm flew out of his mouth, across the aisle of the carriage and onto my friend’s trouser leg. The old man looked up at us in disbelief, before bending down to where Samuel was sitting next to me and attempting to wipe away the green and sticky phlegm with a handkerchief. I remember Samuel, not knowing what to say or do as he stared down at the top of this old man’s head, all mottled with liver spots. I remember also being able to smell the phlegm from where I was sitting. After the man had finished, we watched him in silence as he apologised and walked over to the double doors, waiting for them to open. I suppose he must have been flustered by the experience, because when the doors opened he tripped over his own feet in his eagerness to get off the train and then landed on the platform, cracking his skull against the paving slab as he hit the ground.”