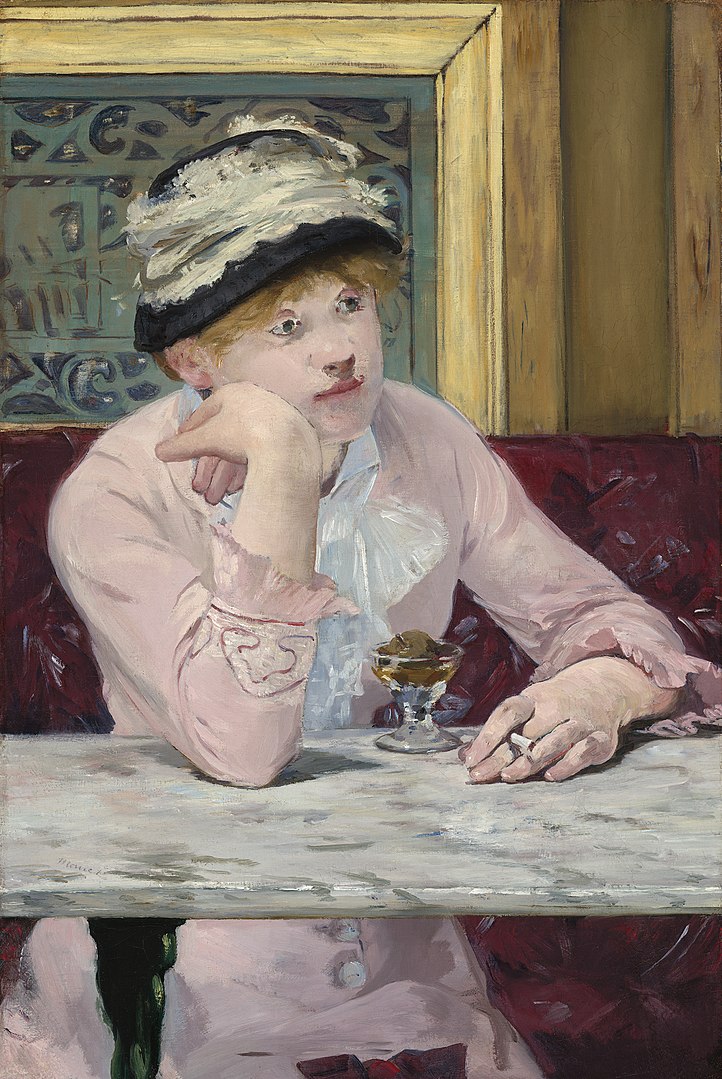 “One time, I was holding an ice cream when a seagull tried to take it from me. I threw the ice cream into its face, before it had a chance. I remember seeing that the cone had wedged itself around the seagull’s beak, and that the ice cream had covered its eyes. The seagull sort of flapped around and then flew into a wall.”

“When I was about ten I went on holiday to visit my grandma in Leith. She let me run wild, playing with my cousin who also lived out there, and who was three years older than me. We built this den, and for a fortnight lived like a pair of wild animals. I had long blonde hair then, and when I got back it was all matted. My mum tried washing it, but the knots that had built up around the scalp wouldn’t budge. She kept massaging it with her hands until a clump fell into the bath with a gentle splosh. When she picked it up, she found two blue eggs covered in this gooey substance with bits of hair stuck to it. We washed all the goo off and she let me keep the eggs in a plastic box on top of the radiator, hoping that they would hatch. When they didn’t, she took one of them out of the box and cracked it open, revealing the tiny embryo of a bird that had been cooked right through.”

“Another time, I was asked to look after my next-door neighbour’s kitten because they were going away. There was this sort of device with a timer that would open the lid of these containers with the cat food inside. You could set the containers to open at different times, and it would basically do the job for you. Anyway, I went round to their house and put the cat food into two of the containers and set the first timer so that it would open in twelve hours, and the second timer so that it would open in twenty-four hours, meaning that I didn’t have to go again until the next evening. Then I put the cat food back into the cupboard where it was kept, and at some point the kitten must have crept into it so that when I shut the door it was locked inside. And then this kitten, which was only small, was locked inside this cupboard for nearly two days while I was next door in my mum’s house. When I next went to feed the kitten, obviously the lids on the containers had opened and the cat food hadn’t been touched. My first thought was that this kitten must be out on the streets – that it had got lost or had been run over or something. So I left the cat food there, and the kitten locked in the cupboard, and went roaming the streets looking for this kitten. Then I came back and looked around the house, but it was nowhere, and I couldn’t hear anything. I got my dad to help me put up some posters and we rang up the owners. The next day, me and my dad went to the house to see if it had returned. My dad noticed a smell in the kitchen, and when he opened the cupboard he found the little kitten dead and covered in blood from where it had banged its head on a pipe trying to escape.”