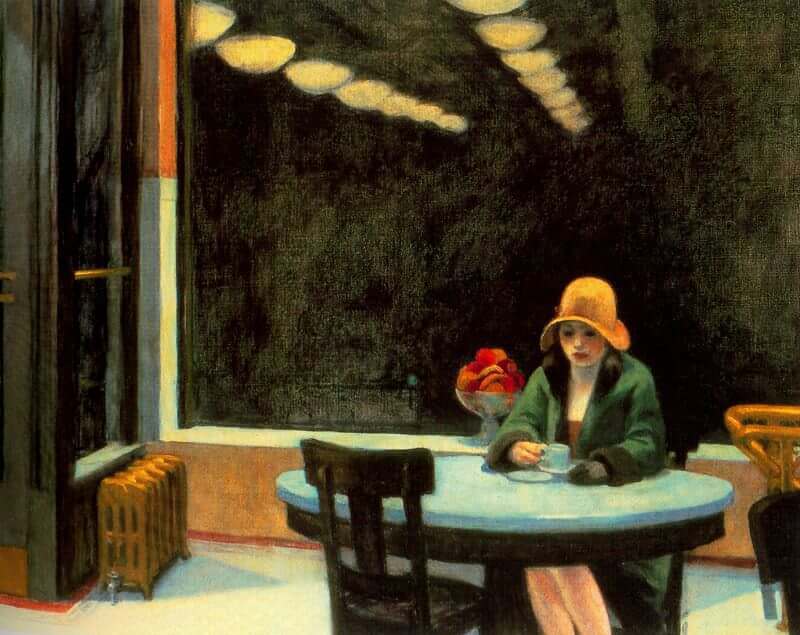 Me thought I heard a voyce …

Is it just late, or am I beginning to hear voices? Perhaps most Cambridge English Tripos students at some point in their undergraduate careers are confronted with the prospect of pulling an all-nighter with the – ostensible, and foolhardy – aim of understanding Eliot’s 1922 The Waste Land. (1) (Another all-nighter? Me thought I heard a voyce cry, Sleepe no more: | Myko does murther Sleepe…)

And perhaps I am lucky, as indeed are most students attempting a weekly essay on Eliot after 2015, that Christopher Ricks and Jim McCue have published an extensively annotated edition of Eliot’s poetry. (2)

And perhaps I am being neither too facetious nor disingenuous in saying that this reading, conditioned as it is by Ricks’s and McCue’s notes, might in fact be following in the hallowed footsteps of William Empson:

Some readers of this chapter, I should like to believe, will have shared the excitement with which it was written, will have felt that it casts a new light on the very nature of languages, and must either be all nonsense or very startling and new.  A glance at an annotated edition of Shakespeare, however, will be enough to dispel this generous illusion; most of what I find to say about Shakespeare has been copied out of the Arden text. I believe, indeed, that I am using in a different way the material that three centuries of scholars and critics have collected; without such a claim it is impertinent to add to the vast library about Shakespeare; but the difference here is merely one of interpretation. (3)
‍

If this is a story of my late-night wrangling with Ricks’s and McCue’s edition of Eliot,

then how should I begin?‍

“[M]ost of what I find to say about Shakespeare has been copied out of the Arden text.” “The phrase,” as Matthew Bevis writes, “winningly sells its author short, even as it responsibly checks the exuberant satisfaction of the preceding sentence”. (4) One might wonder exactly what sort of critical manoeuvre (gambit? prank? ‘pseudo-parody to disarm criticism’?) (5) Empson is trying to pull here, though it does have bearing on a reader’s encounter with any work which comes to them severely annotated. Empson reaches for his Arden Shakespeare almost prophylactically, as if to say ‘no, I am not, in fact, hearing voices’. But reading Eliot, one does tend (or is it just late?) to hear voices. Two dangerous possibilities come skulking on the horizon. What happens when you, quite patently not as well-steeped in the entirety of the Western canon as either Christopher Ricks or Jim McCue, nor having devoted the time and sheer hard graft to producing a scholarly edition of Eliot, fail to hear the voices you’re meant to hear?

But more menacingly, what happens when the voices you hear don’t appear in any of their learned endnotes?

(1) I write this essay in the spirit of Deborah Bowman’s ‘come out of Reading without Tears’. “This paper is about the moment of reading and the situation of being a reader” [p. 139, bold and indentations in the original]. In the essay, Bowman discusses her experience of (re)reading Empson’s Seven Types of Ambiguity (1930) in a kind of close-reading/reader-response criticism strongly tied to her biographical experiences. The groundedness of her reading in biography, and its insistent specificity, might best be glimpsed through her tantalizing endnote: “2 William Empson, Seven Types of Ambiguity (London: Chatto & Windus, 1930; 2nd edn, rev., 1947; 3rd edn, rev., 1953); all further references are to the Peregrine Books edition (Harmondsworth: Penguin Books, 1961). Illustrations are reproduced from a library copy of this edition numbered 905454 by Thorpe Grammar School, later shelved under classmark 808.1 in the library of Thorpe St Andrew School, Laundry Lane, Norwich NR7 0XS, probably marked as lost some time after April 1995, and now in the possession of the author of this article” (p. 169-70). In other ways, this essay is another (attempted) hammering out of Derek Attridge’s call for “producing a commentary that stages the act of reading it [the work of literature]—not in the sense of reporting what happens as it is read, but of bringing out as far as possible in the writing of the commentary the singularity of the experience of reading for a given reader” (The Singularity of Literature, p. 118).

(2) T.S. Eliot, The Poems of T.S. Eliot, Volume I: Collected & Uncollected Poems, eds. Christopher Ricks and Jim McCue (London: Faber, 2018). “Extensive” is an understatement: the poem in their edition runs from pp. 53-71, and the commentary (in much smaller print) from pp. 547-709. When endnotes come, they come not single spies, but in battalions.