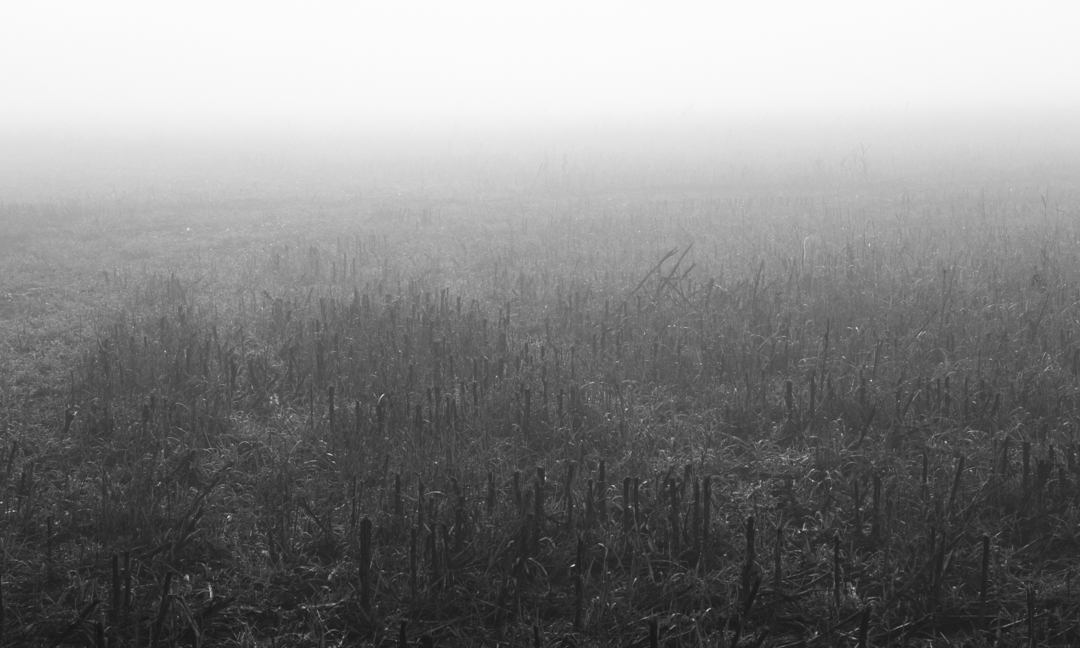 Tonight my soul feels desolate and isolated, roaming aimlessly
through the winter of my life.

I step outside, where the weather has become conversational.
Like the hum of bees, swirling crystals swarm the bridge
between the moans of the misbegotten and the ears of the earnest. ‍

We are afflicted in every way, but we are not undone.
The silence is resounding as the Dead and the Living
convene for a fleeting season. The wind howls —

Grace, is an unattainable state. I know this, but my longing
remains my thirst insatiable. The squall dissipates, and
I am left questioning the ownership of tonight’s honesty.

Make no mistake, this taciturn blanket is full of words and vitality.
The snow is not cold.

S.J. de Matteo (pronouns: they/them/theirs) is a queer poet and dramaturge from New York. They spent two seasons as Associate Director of the award-winning Mint Theatre Company, where they co-curated the “Lost Voices in Black History” series alongside Dr. Aviva Helena Neff. They completed their BA in Dramatic Literature & Criticism at Sarah Lawrence College, where they studied under the playwright Cassandra Medley. S.J. is the recipient of a Fulbright and is currently pursuing postgraduate research in the School of English at Trinity College Dublin. Their poetry has appeared or is forthcoming in Beyond Words Literary Magazine, La Piccioletta Barca, and Prometheus Dreaming, among others.

Last Tuesday at 4AM