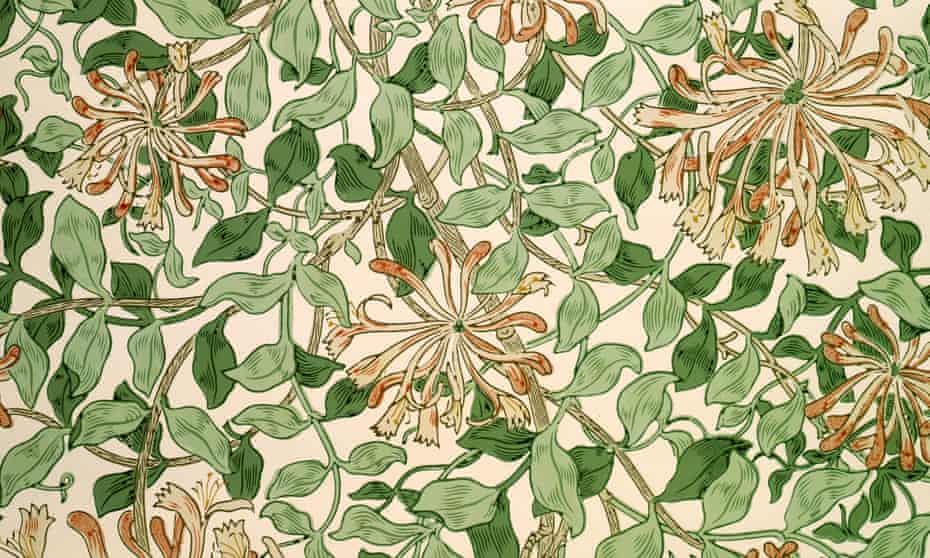 I knew Christopher and Iben when they met and fell in love in Iceland, lolling in the hot water pools in the hills above Reykjavík. It was a secret place, where the young and the spirited liked to sneak off in the dead of night, or what passes for night in the subarctic summer. We had no swimsuits, so Christopher wore his t-shirt with no sleeves and lent Iben his boxer shorts, which she wore in perfect modesty across her thin hips while her bare breasts caught the light off the steaming water. Perhaps it is unseemly of me to retain and repeat such a memory but on the other hand it seems worth asserting that we were all of us more than lovely once. I am sure that Christopher looked quite handsome to Iben, in his lanky Italianate way, his wavy hair all wet and sulphurous from the hot springs. And I felt good-looking at least, if a little drunk, running my hair under the running water at the top of the pool, slicking it back to bare the shining skin on either side of my widow’s peak. I was losing my hair a little but I still felt like a rock star, Sting from The Police, my academic’s beard clean shaven for a brief, Eurotrash interlude in the eighties.

When Christopher died, Iben continued to live with their daughter Agnete in the house in Newfoundland he had remodelled for them. He was every inch an academic (as Iben is, still) but he liked to dabble in the real by trying his hand at carpentry. He would sand the banisters and newel post down to nothing and then build them back up again with syrupy layers of stain, shellac and beeswax. Christopher stripped the wallpaper off some of the walls and knocked down some other walls completely, achieving his perfect sense of an open floor plan before being knocked down himself by leukemia.

Iben came here to Utica a few weeks ago, to the solstice celebration we Viking scholars call Branstock, sitting beside a bonfire with the boozy graduate students before running off beyond the firelight with little Agnete trailing behind, two imps at the edge of the forest. The Hidden Ones, such creatures are called in Iceland. It was splendid to see the pair of them, Iben’s hair still paler than pale in a page boy, her daughter’s hair dark and bobbed like Alice Liddell’s in the drawings Lewis Carroll made of her, his child friend. It was splendid but also very sad, for surely this real and embodied spirit of the hot springs, as I remembered her, this sulky Dane, should have found her heart’s mate again, and not fallen into loss and the death of hope, however perfect her little child was, Pearl to her Hester Prynne.

The death of hope – you see I have been reading William Morris, lover of Iceland and of Northern sorrow. I imagine him, big bearded Morris, staring into the hauntingly grey eyes of Georgina Burne-Jones while his own wife Jane romped in the willows of Kelmscott Manor with Gabriel Rossetti. Georgina returning sweet William’s gaze in stark, Victorian propriety while her husband Edward was off having his own dalliance, with an unspeakably beautiful Greek model named Maria Zambaco, who threw herself into a London canal when Edward tried weakly to withdraw from her. “I hold Love’s hand and make no haste/ Down the long way, now hope is dead,” Morris wrote, in the calligraphic manuscript he presented to Georgie on her birthday, having first enlisted his company of friends to decorate the volume, filling the margins with vines and flowers and fruit, very like the wallpaper for which he is now more famous. The lushness that endures after the spare and fragile language of poetry crumbles into dust, even the most heartfelt and hopeless poetry.

Back at Branstock, Iben woke up early one morning to the pre-dawn chorus of the birds (or so I imagined her, while I slept). Finches were singing out to the fields they would soon descend upon, foraging for seeds, as in that wallpaper pattern Morris drew: strawberry thief, a finch stealing fruit from the garden. Iben put on a pot of coffee, made it the way her Danish grandmother had done, with an egg to soak up the bitterness from the grounds. She carried a mug out to the ground level porch, more of a boardwalk in a way, what Melville would have called a piazza. And stopped to see that Agnete was already out of doors before her, sitting stock still while four woodchucks dragged their soggy fur out from under the porch, leaving tracks, swaths as wide as their bellies, in the damp and glistening grass. This magical child, this fruit of ghostly Christopher’s loins, his seed. In Iceland, elves are real and ghosts are corporeal, they make noises when walking on your roof, its turf slanting down to the ground where anyone or anything can clamber up. How can Iben think of another man’s love when this elf and his ghost still walk in her dreams and her morning reveries? Good morning, she says, but not quite out loud; even so, Agnete turns her head slowly and their blue eyes meet. But then the woodchucks are gone, mama and papa, brother and sister, leaving only twin chipmunks chirping in their wake, their tails flicking as they run.

Agnete spoke to me after I rolled out of bed, stepped over the bodies of the graduate students, then made my way down the steep stairs to the fridge for my first beer of the day. Good afternoon to you, professor, she said, and I answered her in Danish. She snickered and said that my accent was execrable. So I said her manners were rotten, pointing down at the raspberries fuzzy with mold in the mulch pail. She switched to Icelandic and told me if I had diarrhea I would shit on my own socks. I told her if she had a beard it would look like dung on her face. You stole that from Njáls saga, she said, and I said she was a very cultivated little girl. She switched to English and said my beard looked like dingleberries on the back end of a sheep. I asked if she wanted to see me fart on one leg but then her mother came around the corner and asked us both how we were doing on this fine day. Very well indeed, mummy, said Miss Agnete, but I am feeling a bit peckish, she said, using the British rather than the American word for hungry. I told her I knew where there were some raspberries she could eat in the bottom of a pail. But she was already on her way out the door, pint-sized and polyglot in the wake of her disappearing mother.

Ah, I know where this is going, you say, he charms the little girl and then thaws the frozen tundra of the mother’s heart. But alas, it is not true; I am not the hero in a Hugh Grant movie. The next day a designated graduate student drove mother and child to the airport on the other side of Utica. On the way the graduate student, whose name was Becky, asked Iben if she would act as an outside reader on her dissertation, which was about images of women in skaldic poetry. Iben refused, even though that area was one of her specialties, saying she had promised herself she would take on no extra duties until she finished her current project, a life of Saint Ingegerd of Sweden. Iben made many such promises in this phase of her life, and many such refusals. In this she was like her husband had been, stern and unyielding. Besides (to speak again of metaphors for hardened hearts), there is no tundra in Iceland. There is only the vast, forbidding and harsh interior, where the glaciers are, and the lava, and the hidden valleys warmed by volcanic steam, where the rowan trees grow.

At the end of his book of verse to Georgie, Morris wrote: “Also I made all the verses; but two poems, the Ballad of Christine, and the Son’s Sorrow I translated out of Icelandic.” He was about to make his first trip to Iceland, leaving Jane his wife in their new home at Kelmscott Manor, alone with Rossetti, the thief in the garden. But in these ballads Morris first goes to Iceland through its song, in the original language, finds poetry that would suit his grey moods, reflect as if through glacial ice what he saw in Georgie’s eyes. He painted pale blue leaves down the margins of his poem called “Guileful Love,” wrote out by hand “O Love, what is it thou hast done,” whoever this Love was, whether willowy Jane or impassive Georgina. So what did he find in translating these ballads to grant him solace or aestheticize his pain? Here is the story of the Ballad of Christine, Kristín with a k and an accent mark in Icelandic: a child of love, she is exiled by cruel women but washes up ashore in the greenwood; she is hungry and alone but first a wolf and then a doe foster and feed her; a knight comes riding and kills the doe with an arrow but lifts up her little baby self and takes her home. A stanza passes and she grows up and then they grow into love, love like a lodestone draws them together. As they lie abed on their wedding night, some nameless henchmen slay him where he lies beside her, the weight of his body on her arm. If there is hope and love that lasts for a stanza or two, the ballad seems to say, there is also the death of hope and the loss of life and love. Morris, reclining in the chair he had designed himself, his Morris chair, reads out his poems to the empty room where vines and flowers and pomegranates insinuate their patterns in the wallpaper relentlessly.

Ah but here come his two little girls, Jenny and May, running in from the garden, with English strawberries to eat after supper; he would read to them as once he read to Mrs. Morris, and he would cradle them in his arms and cut the meat on their plates for them while he told them long and sometimes sad and Northern stories in verse. Love, failed love, love struck down, loops back in the form of a child, when the one left behind survives and endures.