A Note On Correction
|
Nacho Oliden 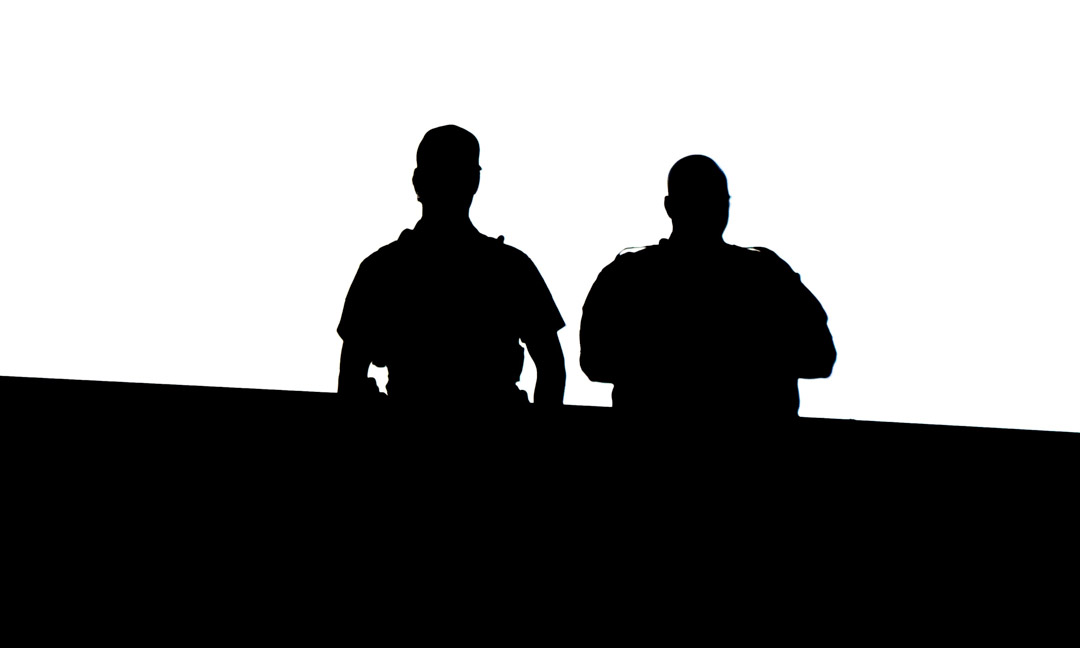 A Note On Correction

‍The friends that have it I do wrong
When ever I remake a song,
Should know what issue is at stake:
It is myself that I remake.‍

On the phone, Borges tells me he’s correcting the trials for his Complete works: «I’m astonished with the ineptitudes that I’ve written. Books like Evaristo Carriego and Discussion cannot be corrected. I will publish them just as they are, with a little note detaching myself ».

From the beauty of an idea, comes the beauty of its parts, and not the other way round. In poetry, the process is much alike that of Shelley’s Sophia, whose beauty is the symbolic transmutation of her spirit and the softness of motion of her whole body:

‍They are robes that fit the wearer—
Those soft limbs of thine, whose motion
Ever falls and shifts and glances
As the life within them dances.‍

Each poet counts with a range of motives and topics and words which is circumstantial to each stage of her or his life. Changing a word, adding, or putting out, is just moving inside the boundaries of the poet’s intellect. Defining poetry as “the most proper words in their proper place” as Coleridge does in some table talk, is effective. However, we do what we can, so maybe the definition should be “the most proper words we can in the most proper place we can now”.

Counting with that certain stock of resources like metaphors and metric varieties, the poet (leaving aside a certain type of poet: those who use what Hopkins calls the language of inspiration, say Dante, Cervantes, and Shakespeare) may have a brilliant quality as well: the point is that what Shakespeare conceived, for instance, in exaltation, must go instead, for the rest of us mortals would-be poets, first through the mind, and in there, through the intellectual engine. The linguistic map of the poet is formed as he writes and reads throughout his life.  This second type of poetry is not inferior to the first type (the inspired ones): it’s glory stands in the fact that it can reach, through ways available to everyone, the highest sense of spirit: Pope, Virgil, Lope de Vega, built their own route in the conquest of literary virtue and climbed to the poetic Pantheon were Shakespeare, Homer, and Cervantes were waiting to greet them.

Putting out, adding, or changing words, is to correct, and can always be done, but it will not always correct the poetry. I may correct a word, and change glare to glow, but to the whole, it won’t be an essential difference. The difficult part is not to fall in the temptation of constructing “occasional” impressive passages: to make the poetry arise as an organic thing, which is enough for it to be good. Every correction should be concerned with the meaning and mood of the whole and not the fragments. Think the poem during the day and dream it at night, and within our “poetic limits”, however tight it be, a great mood will materialize in ink. After that, the poem may be susceptible of immediate corrections, but as long as we are not working on the finest poem in the world, we should not addle our brains. Correcting is tedious, and after a certain point, the revenue is minimum in comparison to the effort and time put. Publishing is good, as Alfonso Reyes said, for us to stop correcting what we write.

I believe adding and subtracting are worthwhile corrections, but the choice of a word over another should not make us sweat: if it can be done, then the work is fine and we may sleep tight. The real issue appears when it cannot be done, for the circumstances of the writer are different, as happened to Yeats and Borges in the examples (see the epigraphs), or because the issue is with the idea and not the media, as occurred to Grainger, who when reading out loud the manuscript of The Sugar Crane, went over the line that said:‍

Making everyone burst to laughter. “And what increased the ridicule was” added Boswell, “that one of the company, who slyly overlooked the reader, perceived that the word had been originally MICE, and had been altered to RATS, as more dignified”.

The Art of Punctuation