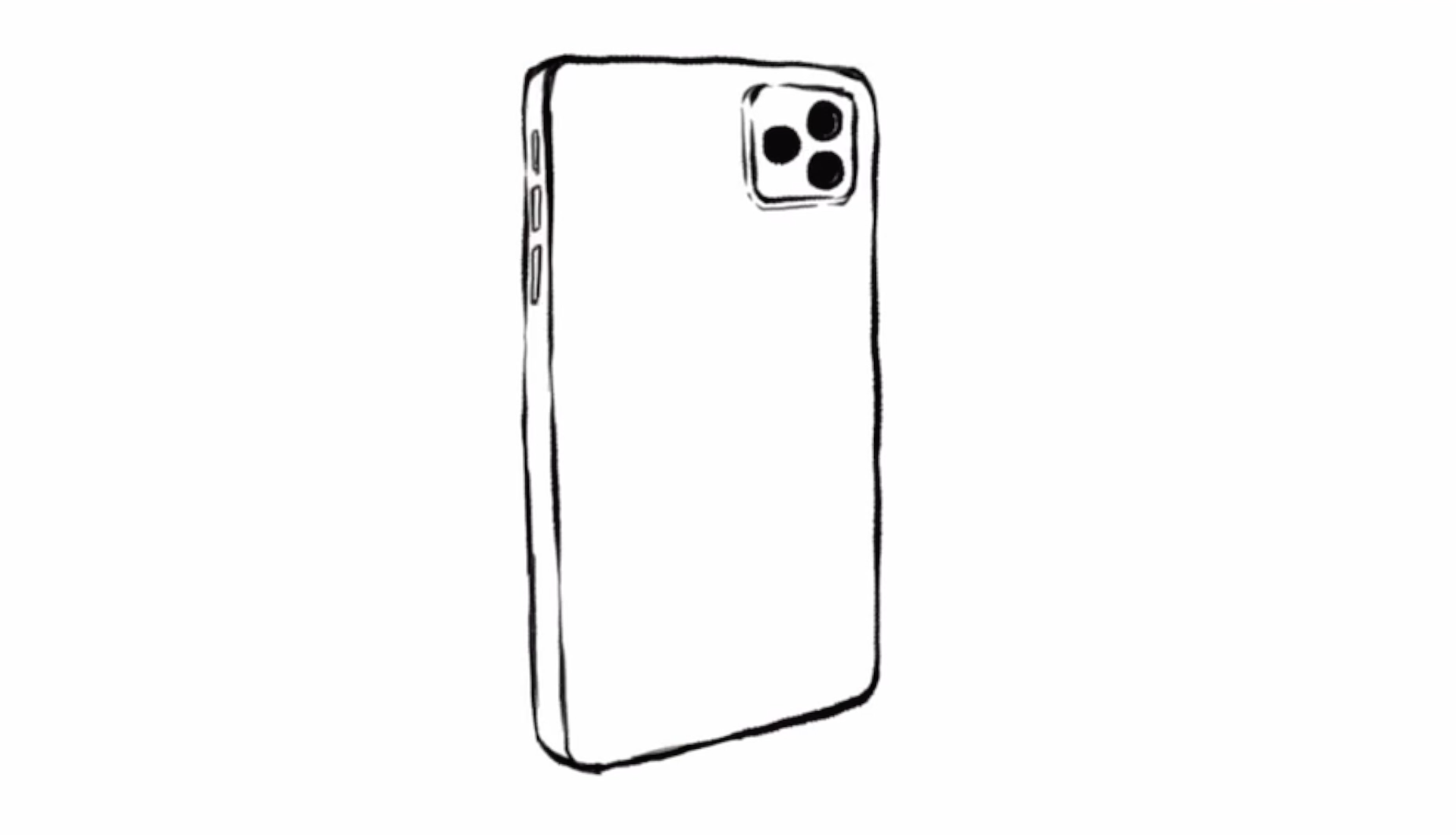 What are you thinking about in terms of what you want to work on?

One thing is the Metaverse. The idea of digital doppelgangers. And also the collective construction of knowledge. What else… Also some sort of neural-upload of consciousness. Let me think…

I know! They’re actually a lot of the topics that I’ve been exploring in some of my pieces already. One topic that I was focusing on recently was the impact of social media and the topic of the internet persona. Of how you behave differently in a virtual space under anonymity. This also reminds me of the book we were talking about before, Everybody Lies. The digital truth serum; the idea that people lie in reality but somehow the virtual space tells more truth about who we are. I think these are all pretty interesting topics.

But the biggest challenge for me is how to visually represent that. Because it takes so much work [compiling] imagery, motifs… just [figuring out] how to represent something visually. It’s very difficult.

I want to latch onto a word you used, ‘represent.’ It stuck in my mind. I think sometimes images can be really terrifying. Thinking about what we can do given that companies are developing tools to do exactly what you’re talking about can feel paralysing. But animation is about movement and makes me think of the possibilities of going somewhere new. So I’m wondering as you think about what you’re going to make… Do you like thinking about how you want people, after looking at your work, to be changed by it?

That actually reminds me of one of the major conceptual structures that I use to build a doodle. I really focus on the process of [undergoing] some kind of change. Something crawling out of someone’s body or some representation of a physical transformation. This reminds me of something I made a while back. A guy that, when he puts his face through a phone interface, turns into something else.

That kind of change is really difficult to capture in live action. Or if you do it in CGI or [use] visual effects it would be too… as it gets closer to photo realism it gets too daunting to represent any abstract concept.

That’s something I go off of. Using some kind transformation or physical change to represent an abstract concept.

Does making animation help you get to a place where you can feel even just a little bit more agency about how you conduct yourself online?

I think animation is a great medium in the sense that it provides some sort of self distancing from reality. You can control the extent of… cartoonification, basically. Of objects or individuals. Just two dots and a line can represent a person. Or not. Or it could represent anybody, regardless of race or gender. If you want it can have the potential to connect to a lot more people than a very specific, photorealistic individual. Even if it’s a computer graphic.

Those are all very necessary things to consider when you're trying to create a photorealistic experience. Animation provides a space of abstraction. Within it you can input a lot more of a connection to your audience. And representation! It gives the audience the agency to consider whether it connects with them at all. You know?

For example, this guy’s face merging into the digital space and turning into a monster, if this transformation applies to their personal experience, it doesn't matter if the cartoon individual is drawn like them, right? I can make the cartoon individual as abstract as possible as long as it’s a human shape. Or a skin colour that doesn't exist. It can be anybody as long as the represented abstract experience applies to them. So I think it definitely gives me more agency of expression than live action or other mediums.

What do you think about when constructing these animations you know people are going to be looking at?

This is why I focus on how social media is really impacting people and highlighting some of its psychological effects and then post it on social media. I know for sure that people who are looking at these animations have experience with social media, right? Because it’s on social media. I think that’s one perspective: narrowing down the audience’s experience can be done by choosing the platform it’s going to be posted on.

If I’m making a short narrative film I'm sending out to festivals, that’s meant for a large screen as opposed to a nine-by-sixteen phone platform. It’s going to be a different creation process. So I definitely take into account what I already know the audience is going to be experiencing.

But that’s for pieces where I want to say something. With other ones it’s purely emotional expression. It doesn’t matter.

Are you feeling right now like you want to make something that’s ‘saying something?’

Yes. I want to do something at least about the digital experience. Maybe something about how you represent yourself or how other people see you in a virtual world.

Do you like to brainstorm and write these things out in bullet points or do you not even articulate anything?

Do you just start drawing and see?

Do you want to start?

Mulan Fu is an award-winning filmmaker, animator, and illustrator currently based in New York City and Shanghai. Her commercial work ranges from 2D cel animation, motion graphics, illustration to animated production creative development. She has recently graduated from the Film and Television major at New York University Tisch School of the Arts and is currently pursuing a master's degree in educational game design at Teachers College Columbia University.