A Chapter in the Book of Existence: Part III
|
Colby Torbett 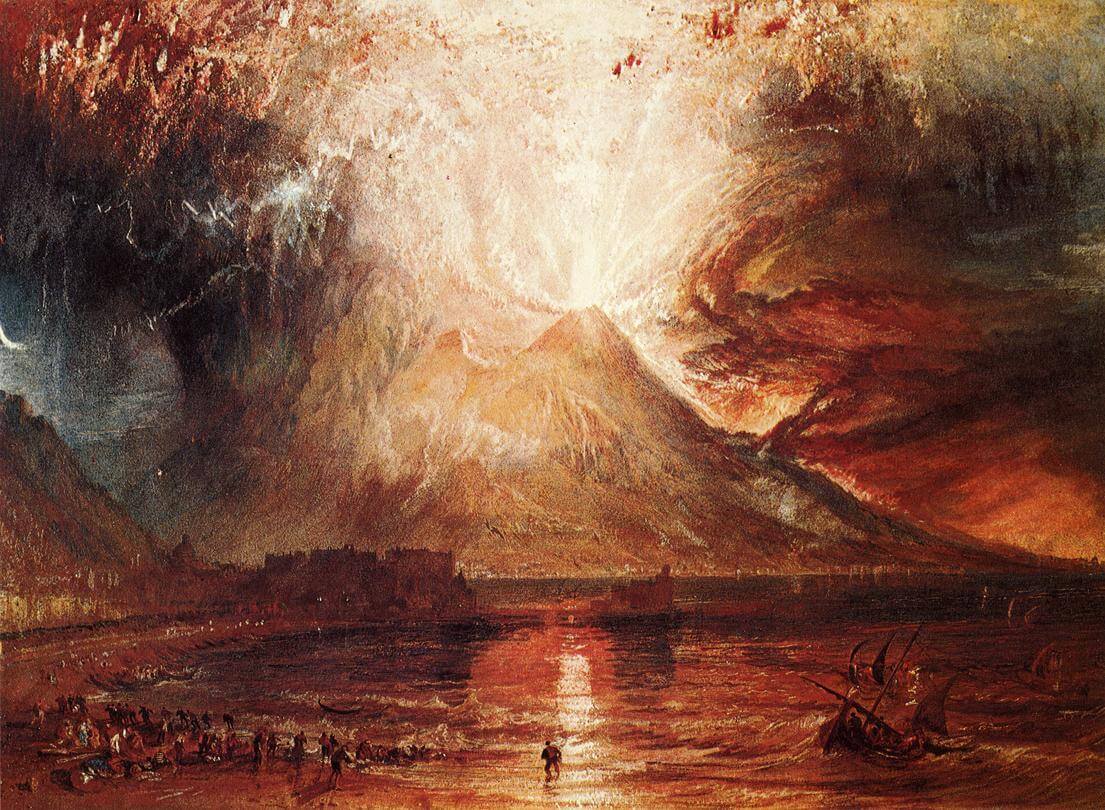 Human nature can be, at times, hypocritical. Throughout the evolution of our species, we have developed the mental capacity to understand when something appears to be dangerous or beautiful, yet we seem to be drawn to things which are simultaneously both. Like sirens calling us to abandon our ships and swim away from safety. We identify and understand the danger, yet walk toward the beauty with arms outstretched and threaten ourselves in the pursuit. Our lack of understanding for that which eludes plain-view frustrates our minds, and we dare to pull aside the curtain and gather knowledge for our vast library of science. We explore the dense and hostile jungles of the world and reach for the stars and corners of that great void above, sending souls deep into each in the names of discovery and science. We are natural-born explorers, incapable of neglecting a dangerous or impossible challenge, giving disregard for naturally-occurring deterrents that would keep us at bay. As early as the fifteenth century, in an expedition to explore and map Greenland, man has looked upon the frozen tundras of arctic corners of our world and sought to explore them. What appears to be desolate wasteland, a harsh desert of white snow and ice, these cold lands are overflowing with life long evolved over millions of years to survive where most our fragile, naked bodies cannot. Some of our species have managed to exist there, through a cultural evolution of taught behavior which passes the needed survival skills down for generations. Something which eluded early western explorers and claimed the lives of so many, hell-bent on pushing their way into that great white unknown.

There is a terrifying beauty in the looking upon these frozen lands, knowing the harshness of the environment and that it is designed to be hostile toward us. It is the same kind of awesome wonder we capture when we gaze upon the stars, and these tundras are not so different from space. We sent ships into the seemingly uncrossable, dangerously hostile void to map and study these frontiers. Men and women of science and exploration have given their lives to the search for knowledge, to mark their name in history or simply to garnish fame for themselves, knowing their fellow-man would marvel and champion the accomplishment of managing to enter that great hostile land and return alive. Unlike space travel, man has been exploring the arctic for centuries, losing thousands of ships and lives to it’s freezing clutches and ignoring the dangers of those lost to pursue passages through the shifting ice. We sought the science of that which we could not understand without standing upon the land itself. Inuit peoples had become accustomed to the territories that engulfed and conquered the lives of so many, and were the marvel of early explorers discovering them there. These peoples were as much the product of evolution at work as any other living or moving member of those arctic circles, an ambassador of their fellow man in a land which so many could not survive.

It is easy to look upon the arctic tundra and see a lifeless canvas, forgotten by god, waiting to be drawn upon. At first glance we struggle to see the world move in such an environment, but these explorers spanning centuries and generations of native peoples have contributed an understanding to the great library of science of the role this landscape plays. The climate of the earth is held in balance by this ice, reflecting rays of the sun back into space which manages the livable temperature of the planet. As human beings, we possess the ability to acknowledge a danger in the arctic because of the extreme temperatures and hostility of such desolation to our individual lives, yet we watch the wind push grifts of snow across the surface and long to explore such beautifully mysterious land. This exploration rests upon the contingency that we survive to see the results or give our lives to be remembered, and yet we allow the temperature to rise and destroy this environment that man has longed to admire and study for centuries. This destruction threatens our species, lacking any alluring beauty or mystery, and we observe this consciously as we push ahead with its destruction. Human nature can be hypocritical, working directly against it’s own survival, but maintains the capacity to correct it’s destructive behavior. We possess sentience, free will, technology, and tools needed to combat the destruction of our home and protect our future from the path which we have set ourselves upon. Life and our place in the universe can be observed in every corner of the world, in all environments, if we are looking. Not only can we live conscious of our impact on the world, but we can acknowledge our power to change it, and the observation of our impact in these places reminds us that we not only have the power, but an obligation, to do so.

Colby Torbett is a Criminology major and a Senior at UNCW, currently enjoying his fourth semester at the University. Before becoming a Seahawk, Torbett obtained his Associates Degree in Arts at Asheville Buncombe Technical Community College.