Of the origins of songs (or La Lopez Pereyra)
|
Antonio Melloni 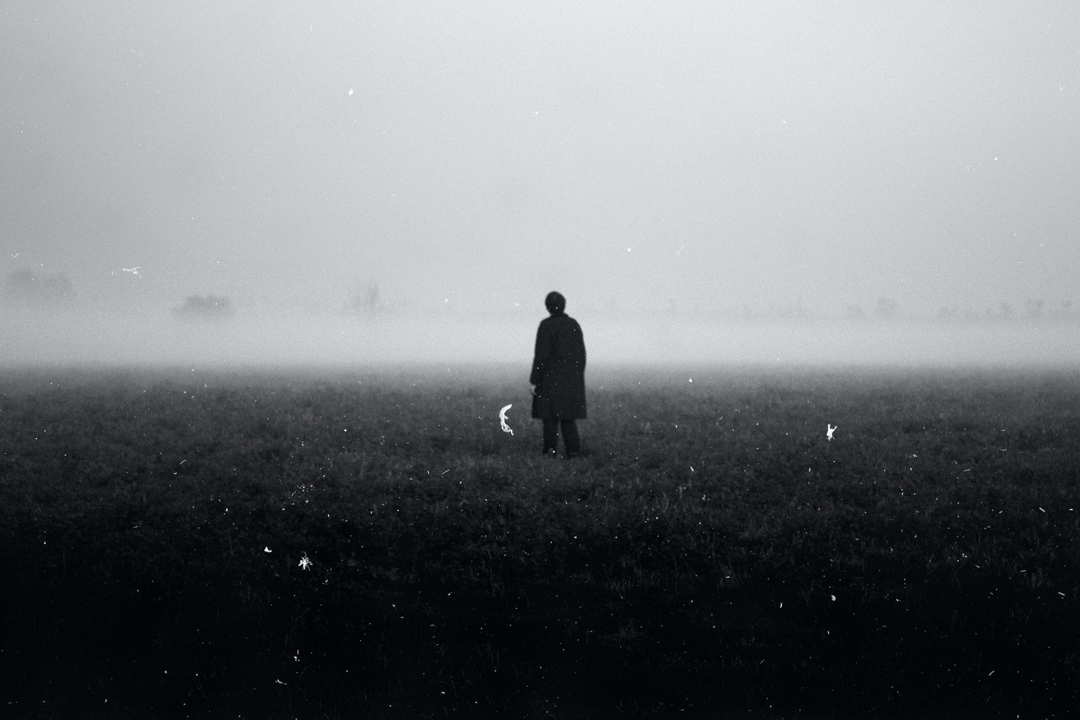 Of the origins of songs (or La Lopez Pereyra)

Songs often write themselves. Some rise when, in love, a guitar finds the right hands to tend upon its strings, and give way to silent emotions that otherwise would have remained hidden. Others were conceived in the heart of great battles, by the rhythm of marching feet, and these never failed to stir the spirit of men as fighting fields threatened to hasten their path to the grave. And, though musical creation remains to me mysterious, I venture to believe that some pieces are whispered to those devoted enough to hear them.

I recall now the story of a sonata written by some German composer a few centuries ago. It came to him as he observed, from some solemn peak, the great plains that unfolded towards the northern mountains. The winds trembled through his body and brought about the fragrance of invisible flowers. He writes, in a letter found long after his death, that in the chant of some birds he guessed the initial melody of his new piece, that it was the murmur of the river, flowing from the mountains, that revealed the designs of his sonata.

Many pointed out the absurdity of these ideas and disapproved the musician´s statement. They criticized his irreverence for attempting to imprison in his sheet the sounds of nature. I, however, choose to believe there is some truth in his remarks for, though being ignorant in the makings of music, often I have fancied hearing the trees whisper their confidences, but winds always seem to silence their leaves before I can fully grasp its meaning.

Some music, however, was destined to reach the ears of men through less graceful means. And it is not unusual in our history to find cases in which the most unbearable conditions, the most oppressive situations, founded not only some songs, but a whole style that would then perdure for centuries to come. Such is the case of vocal music that rose in working fields, of spiritual music and hymns, of the blues and everything that evolved from it.

Often I have pictured large cotton fields, witnesses of the suffering of thousands of slaves. And as these men and women bent their knees, for heat and unjust hands rested heavily on their shoulders, some gracious breeze stirred their chains and they looked up. In the sky they saw the promise of a better time, and their spirit followed the sounds of the wind, as cotton left their hands in chains and revolved over the fields.

Thus they began to sing, and in their songs they found the strength to endure such works, for their untold past -of sorrows deep- was already heard in these first songs; but they also sensed the near future, the fires that would spread over the cotton fields, and those that would consume the large houses and white porches with them; for the first time, they heard the revolutions, the despair of the powerful, the promise of freedom.

For years, blood and tears flooded the fields, and cotton grew red amongst cries of suffering. But in these fields, under an endless sun that knew no rest, such pain gave rise to honest songs of hardships and injustice, that still resound in devoted ears.

I would like to refer here, however, the story of one song moulded by awful felonies. Its harmony tainted by innocent blood, its melody corrupted by silent despair, it is guilt and regret that arranged this piece, forever silent to the woman whose death gave way to its sounds.

It is a zamba I once heard some years ago, across a fire that barely brightened the otherwise dark plains of Argentina. The music I can hardly remember, and some verses still linger about in my memory, but it is the story of how this zamba came to be what matters. And of that story few episodes survived, laboured by time and by the wits of countless authors that carried them within themselves, as they cruised the widths and heights of my country.

Aguirre was the name of the pianist that first played the zamba, somewhere in the beginning of this past century. His name would have never perdured if it were not for this piece, for he was neither a talented or a creative musician. Some even say that he chose such a profession not so much for the music, but for the drink that follows it.

Some time in his life he found the love of a woman with deep, dark eyes. Tradition tells that he decided to marry her one afternoon of clear sky, as a pale moon shone in purple twilight, and the sun fell rapidly in the western peaks. Then, he saw her eyes coloured by the silver light, and the hills painted with red. His heart was true when they confessed each other’s love. Some say, however, that as night settled in, he already saw how the cold stream of moonlight rested over the dagger round his waist.

Whether he actually married her or not will forever be unanswered, as no records exist of this union. Of course, there are reasons to believe that such papers did actually exist but, once blood coloured the soil of these northern lands, they were tossed to the flames by the same hands that first played the zamba.

Indeed, it is told that the pianist was interrupted time and again by his love whenever he attempted to finish his composition, and soon he came to blame her for his failures. Despair grew in him, prompted by his drinking, and violence took hold of their modest home. Her innocence, her purity, could not contain such a perverted mind that quickly forgot the tenderness of love.

Only but the circumstances were needed: a failed night of drinking, some dark attempts over the piano keys, her innocent walk over the studio, and the moonlight storming through the window, flashing aloof over the silver knife.

It is told that once his hands left the piano to reach for the knife, as the first and only blow fell over her chest, the zamba finally found its ending. That night, as blood darkened the white keys, the song was played for the first time.

As for the verse that goes with it, I recall but a few lines that mention the image of a woman haunting the poet, and some black eyes that he could not forget. It is uncertain whether Aguirre wrote the words himself, or if it was the story that follows the song the one that gradually designed such rhymes.

His crime never faced the law, nor was he prosecuted. The crime exists only as I have told it, and many tried in vain to find the documents that correspond to it. It is said that the judge of this place sympathized with the musician, absolving him from such events. Before he died in misery there was still one offense to be made by him. He called his zamba “La Lopez Pereyra”, the name of the judge to which he owed his freedom.