The Will To Change
|
Geoffrey Heptonstall 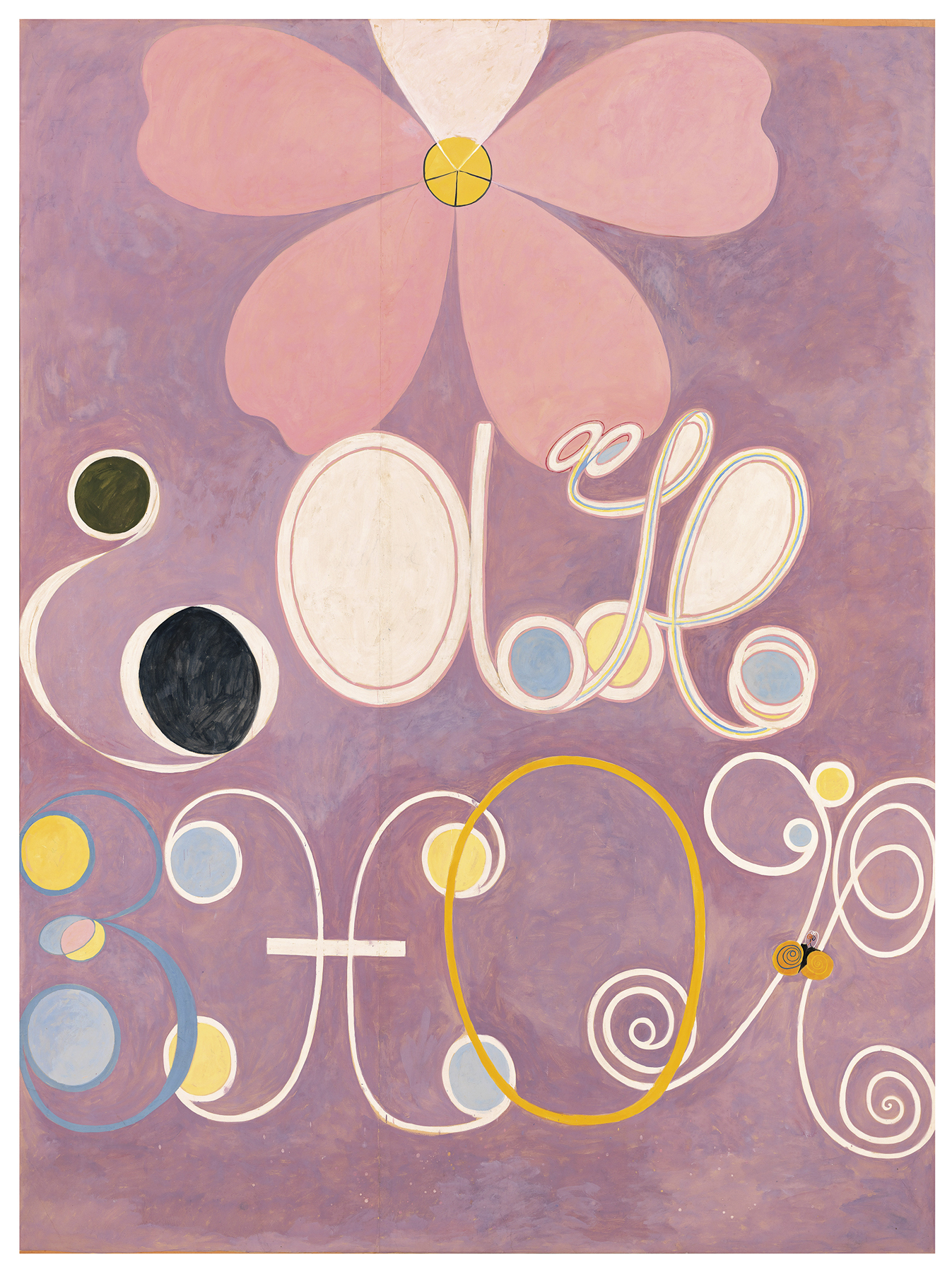 The Will To Change

Benjamin Spock once observed that love may inspire us to compose the Choral Symphony, or simply to put up a shelf in the bathroom. Am I being too clever if I say the opposite of love is death? Not when you remember we die in many ways.

I’ve had enough of this dying.

You’ve done me a dozen goodnesses: get well.

Fight again for our own.

The Dream Songs of John Berryman testify to the enchantment of poetry that deals in the extremes of living, although enchantment would not be the first word that usually comes to mind when talking of Berryman. The confessional mode he adopted is a rich exploration of the psyche. That is not to be confused with psychotherapy. His words are words of creative art rather than of descriptions of a mind in distress. The feelings are filtered through an incantation of a state of mind beyond the pain of living. He has named his great work as dream songs, rather than cries out of a nightmare: a music of living reality.

That reality is a social reality. The writing is undeniably American. Berryman’s early long poem Homage to Mistress Bradstreet places him consciously within a tradition that reaches back to Anne Bradstreet and the Seventeenth Century foundations of American poetry. All American poets pay her homage, whether consciously or not. Whitman also does so, but he owes his great predecessor much by way of confidence in a new culture, and in sensitivity to the creative spirit of that culture. It is the poetry of a free mind and a large heart, a poetry of social optimism and fearless advance. Having secured a foothold in the wilder places, the pioneer seeks a settlement with the past and with the future. Another great influencer is a poet not of a new found land, but of an ever-present ocean, and how it may be sailed. Of Herman Melville more in a moment. Whether we are contemplating the sea, the land, or the poetry they engender, freedom is the watchword.

In Berryman, the verse is free without being careless. It is fine-tuned to the resonance of words as they sound in the reader’s mind. The sentiments are liberal in a conservative nation governed for so long by philistine greed.  Berryman proclaimed another America. His is a poetry of prophetic self-realization that can transform the world. His life ended prematurely in suicide.  He jumped into an icy river late one Midwestern winter night. Depression and drink, those twin demons of the restless mind, had thrown him over like a discarded manuscript. Reading Berryman, I do not want him to die.

Remaining with the Americans, Robert Lowell represents a case-history of the difficulties facing the poet in America. His mental ill health testified to the problem of a quiet sensibility in an outgoing and populist culture. Lowell chose the pastoral retreat of the English countryside, but the demons followed. They tormented his mind while urging his poetry into being.

Imitations is a key work of Lowell’s, connecting the old world to the new. The poems are not translations. They are versions, or suggestions, of poetry whose origins relate not simply to a tradition but to existing poetry. Lowell is the author because they are his words, however much they owe to others.

In the old mouth of the Atlantic. It’s well;

Atlantic, you are fouled with the blue sailors,

The Atlantic connects two worlds, at the same time dividing them. It is to American sources that we must look to discover Lowell’s inspiration. There may be an echo of Longfellow’s The Jewish Cemetery at Newport, or Philip Freneau’s The Indian Burying Ground. Lowell is following the example of these lesser poets of the past. Their work yields the meanings easily. Lowell’s achievement far outweighs theirs in its vitality and strength. Freneau sees the native ancestry as the implied ancestry of all Americans. Longfellow celebrates America as a refuge from persecution. Lowell’s work is not readily summarized. His method is subtler, its feelings reaching into the depths. Lowell’s Atlantic is a universe rather than an ocean.

This immediately seems to connect Lowell to Melville. We may take Moby Dick to be the quintessential American epic of heroic obsession and vengeance. It is also a vast prose-poem of seafaring, of human endeavour in the vast ocean that seems a limitless horizon, like the universe itself. Melville’s lyric poetry also captures this spirit:

Pale sort of the Maldive sea,

How alert in attendance be.

Melville resounds through the poetry of many who write in the prophetic style, derived from an American tradition of an awe-struck piety that reaches back to the Mayflower. Melville pilots one of the ghost ships of poetry as resolutely as any master mariner of his craft. Charles Olsen’s critical Call Me Ishmael is a key to modern American poetry. ‘What does not change,’ Olsen observed elsewhere, ‘is the will to change.’

Elizabeth Bishop in her poem The Fish reflects on her catching ‘a tremendous fish.’ The language is simple, direct and clear in her description of the creature she had caught. Respect for the fish is accorded in the detailed description

I thought of the coarse white flesh
packed in like feathers,
the big bones and the little bones,
the dramatic reds and blacks
of his shiny entrails,
and the pink swim-bladder
like a big peony.

This poet is no Captain Ahab, vengeful in obsessive, pointless and merciless pursuit. For Elizabeth Bishop fish are caught to be eaten. The catching of fish is a challenge to the human desire to master nature, especially the ocean. The sea that surrounds us is forever beating against the shore. To live by the sea is to be aware of nature’s force. Yet, it is also to be aware of the richness within, not only in fish to consume, but in all manner of creatures whose exquisite beauty is rarely equalled by human art. The human mind seeks to translate into words what the human spirit seeks to understand. The world is in a process of transformation whenever a poet’s fingers inscribe a word.

There are 723 words in Amanda Gorman’s oration for President Biden’s inauguration. The Hill We Climb has 723 steps up from slavery and servitude to dignity, freedom and achievement. Standing before the world, Amanda Gorman moved the world 723 times. She made something happen. Or, at least, she gave voice to the possibility. Poetry makes something happen, even if it takes time for the words to be understood. The sea goes out with tide, only to return renewed in strength.

The Will To Change