T.S Eliot’s poetry was consistently discoursing with Symbolist undertones, with despairing themes of social degradation and the need for individual alignment with spirituality. Particularly in the aftermath of the first World War, he shifted his focus from the gruesome battlefields of France to an overarching idea of degeneration which dominated his perspective of society and mankind. This idea is central in ‘The Waste Land’, a piece marking his progression from self-proclaimed emotional depravity to an enlightened paradigm shift of worldview and attitude, later evidenced in his 1924 works of the Four Quartets and the 1926 forms of neo-Christian poetry. It is the epitome of the poet’s critique of modernity, a surmised form of his beliefs; as Ezra Pound described, ‘the first major counteroffensive in high culture's last stand’. I find an immense depth to the disillusionment that Eliot portrays in his modernist form that creates a special significance; one as the pioneer of literary modernism and on another level, a crude meta-expression of his own personal discontent, combining sheer musical intensity into a poem of epic scope drawing from antiquity to classical history – which he felt were undermined by modern culture. In the reading of the poem, we observe the recurring idea of degeneration; both metaphorical and literal. For the purposes of this analysis, ‘degeneration’ represents a subversion, or a degrading value applied to a metaphorical object that Eliot seeks to critique. Contemporary analysis has focused on his themes of degeneration, isolation and traditionalism in tandem – this essay seeks to isolate, in particular, the idea of degeneration and its relation to Eliot’s personas and nature.

I feel that Eliot explores degeneration in his personas through the multitude of voices in “The Waste Land”, showering the reader with a mass of different opinions and views. Here, the polyvocality of the text and his use of persona dissociation creates individual voices that are distinct from the narrative voice. Gone is the ‘authorial voice’ of the author’s opinion that previously marked a definitive stance - it is ‘drowned in the clamour of many previous literary motifs’, as Eliot himself notes. For us, the lines are thus blurred between what Eliot tries to communicate in his personal voice and what the personas attempt to convey. It is in this chaos that degeneration is first noticed; Eliot creates distorting conflicting views that his personas present. Take for instance, the narrative shift from the vegetation deity commenting on ‘breeding lilacs’ and ‘dull roots’ to the historical Countess Marie who hears ‘Marie, Marie, hold on tight’ is sudden and occurs within the span of 8 lines. Discussed again later, this recurring fragmentation serves to highlight the degeneration of objective thought, where the chorus of individual voices exercise the rampant individualism of the post-war world.

In addition, he creates an entire world in his attempt to mimic the scale and grandeur of epic poetry – long, narrative poetry which concerned fundamental issues worth recording in the annals of history. It is this reminiscent creation of a seemingly-realistic universe that epic poets such as Homer used to draw the reader into his literary reality. Similarly, Eliot uses the fictional universe and its personas, Tiresias, the Fisher King, the trapped Sibyl inter alia, to embody the archetype of corrupted influence, of a degenerating society and state of mind. Even when in ‘The Burial of the Dead’, Eliot introduces the significant hyacinth girl, with the hyacinth historically symbolic of sincerity in romance and masculinity alongside resurrection, the undertone subverts the phenomena. Carrying an armful of flowers, she represents the sexually innocent image of a young girl. The visual imagery Eliot uses here in relation to the titular persona gives the impression of a larger-than-life character. The hyacinth girl derives her home from the ‘hyacinth garden’ (2.17), in a sexualised romance ‘a year ago’ (2.17), reference to the biblical Eden and thus symbolic of fertility and sexual innocence, elevating the otherwise unimportant persona to a position of significance, with whom the reader feels an odd intimacy. However, the narrator’s encounter with her counteracts the purity – the metronomic juxtaposition of value adjectives such as ‘full’ (2.20), ‘wet’ (2.20), ‘speak’ (2.21) and ‘failed’ (2.21) create an atmosphere of metaphorical weightiness, the auricular dialogue of ‘late’ (2.19) suggests a break from a relationship, the extended use of caesura and the break in the third line forming the basis for a shift in identity; here, the speaker himself is unable to reconcile with the sexuality of the girl, this subverted personification that he has constructed for her.

We observe the physical inability of the speaker - he is unable to ‘speak’ (2.21) and his ‘eyes failed’ (2.21), and his world is trapped between the ‘living nor dead’ (2.22); while he is able to evidence this regeneration, he is neither able to appreciate nor embrace it. Here, the notion of degeneration and a subversion of sexual identity occur; ‘hyacinth’ (2.19) having connotations for male homosexuality alongside the emptiness of knowing ‘nothing’ (2.23). The introduction of the idea of sexual corruption ties in with various other personas within the poem - the sanctity of the sexually-active human has been corrupted by a stifling inability to engage with that desire. It is in this subversion of desire that we evidence our first taste of sexual desolation. The girl is representative of the exquisite promise given by the virgin gift at Greco-Roman ceremonies – she represents the epitome of fertility and its abundance. However, the conclusion that Eliot grants is one of a tortured visual, auditory and tactile vision that is inaccessible by the physical inabilities of the speaker and in extension, the reader. Eliot’s symbolic presentation of perfect sexuality is subverted as the speaker is neither able to engage or use the beauty before him.

With the introduction Frazer’s Fisher King, an Arthurian myth of a wounded king whose wound corrupts the land around him in a decidedly ominous landscape in a ‘dull’ area during the metaphorically evil season of ‘winter’, he seems to infer that society’s sexual degeneration requires an almost mythical cure, one provoked by the ‘individualism of the young man’s modernity’ and accentuated by ‘self-reliance, an ignorance of past things’ (T.S. Eliot, The Use of Poetry and the Use of Criticism). Then, Tiresias acts as the main narrative voice of the poem in ‘The Fire Sermon’, where he presents his awareness of the degrading urban lifestyle in his surroundings, alongside direct self-recognition; ‘I Tiresias, old man with wrinkled dugs’ (5.10) points to a dual sexuality. The polyphony of ‘The Waste Land’ serves to accentuate Tiresias’ later role, where no single dominant narrative voice emerges, and little is given by Eliot on his own literal opinion. Characters fade in and out after short, often incomprehensible bursts of speech, ‘having bestowed momentary conscious perception on the fragmentary scene’ (M. Levenson, A Genealogy of Modernism: A Study of English Literary Doctrine 1908-1922). He acts as Eliot’s overarching narrative voice amidst the cacophony of other allusory cries. Eliot writes in his notes: ‘The life of a soul does not consist in the contemplation of one consistent world but in the painful task of unifying (to a greater and less extent) jarring and incompatible ones, and passing, when possible, from two or more discordant viewpoints to a higher which shall somehow include and transmute them’. As such, Tiresias provides a transient perspective, granting omni-presence as to the desolation within the empty landscape.

Where the visible degradation of personas allows us to see the extent of suffering that Eliot’s world brings, the subversion of nature and the environment give us a clearer setting by which to picture Eliot’s creation. They play compellingly collusive roles as the degradation of the physical realm parallels with Eliot’s depiction of a failing – or rather failed – modernity. In particular, there is a distinct failure to achieve the cyclical completion of the aforementioned fertility ritual and process of regeneration. This is seen through visual portrayal of the setting alongside the manipulation of personas that directly affect their surroundings. In the chapter “The Fire Sermon”, a ‘brown’ (1.3) Conradian London recalls a dystopian industrialised zone devoid of ‘cigarette ends’ (1.7) and assorted items, where the once scenic landscape has had it’s nature ‘nymphs… departed’ (1.7). This city-based wasteland finds nature fleeing leaving the ground unbearable, and Tiresias’s vegetal deity hymn ‘Sweet Thames’ (1.10) is drowned out by the industrial ‘sound of horns and motors’ (2.10). No longer is the regenerative nature allowed rest within the city, and the paradoxical lack of pollution is indicative of how human intimacy is now devoid. This interruption of the fertility ritual is further enhanced by the introduction of another impure or degenerate couple: Mrs. Porter, a prostitute, and Mr. Sweeny, a pervert. In the darkness motif at the ‘violet hour’ (5.1) his actions with ‘endeavours to engage her in caresses’ (5.16) are observed by the androgynous Tiresias. The typist and clerk are Eliot’s satirical parody of a relationship without passion, such evidenced in his own life with mentally-unstable wife Vivien, as for Porter, the sanctity and contentment of sex has lost all significance; it has become tedium. More so, against London’s past splendour - of ‘inexplicable splendour of Ionian white and gold.’ (7.9)

In an essay in 1919, “Tradition and the Individual Talent”, Eliot describes the meta-poetic communication that occurs, such that the accomplished modernist poet should attempt to enter in ‘dialogue’ with previous literary tradition. He elaborates on his personal struggle with inherited literary tradition and how he seeks to, while not overtly undermining aforementioned tradition, to build on the plot of ‘The Waste Land’ to show the struggle between modernism and tradition, In this modernist form of thinking, Eliot attempts to divorce the normality of traditional literature with emerging trends of dark and often dehumanising realism. The societal resonance emerges from the arid sexuality of the individual person. The structure of the poem parallels the distorted and complex nature of degeneration, with the chaotic and unpredictable free verse mirroring Eliot’s thought process and mocking the ‘tradition’ of literary modernism. The collapse of the Conradian London is further seen as an affirmation of his ideological views. Ultimately, does he defer to some semblance of divine power? His disillusionment with manmade institutions is signaled to be replaced with pleas to spiritual deities across different traditions, albeit ephemerally. 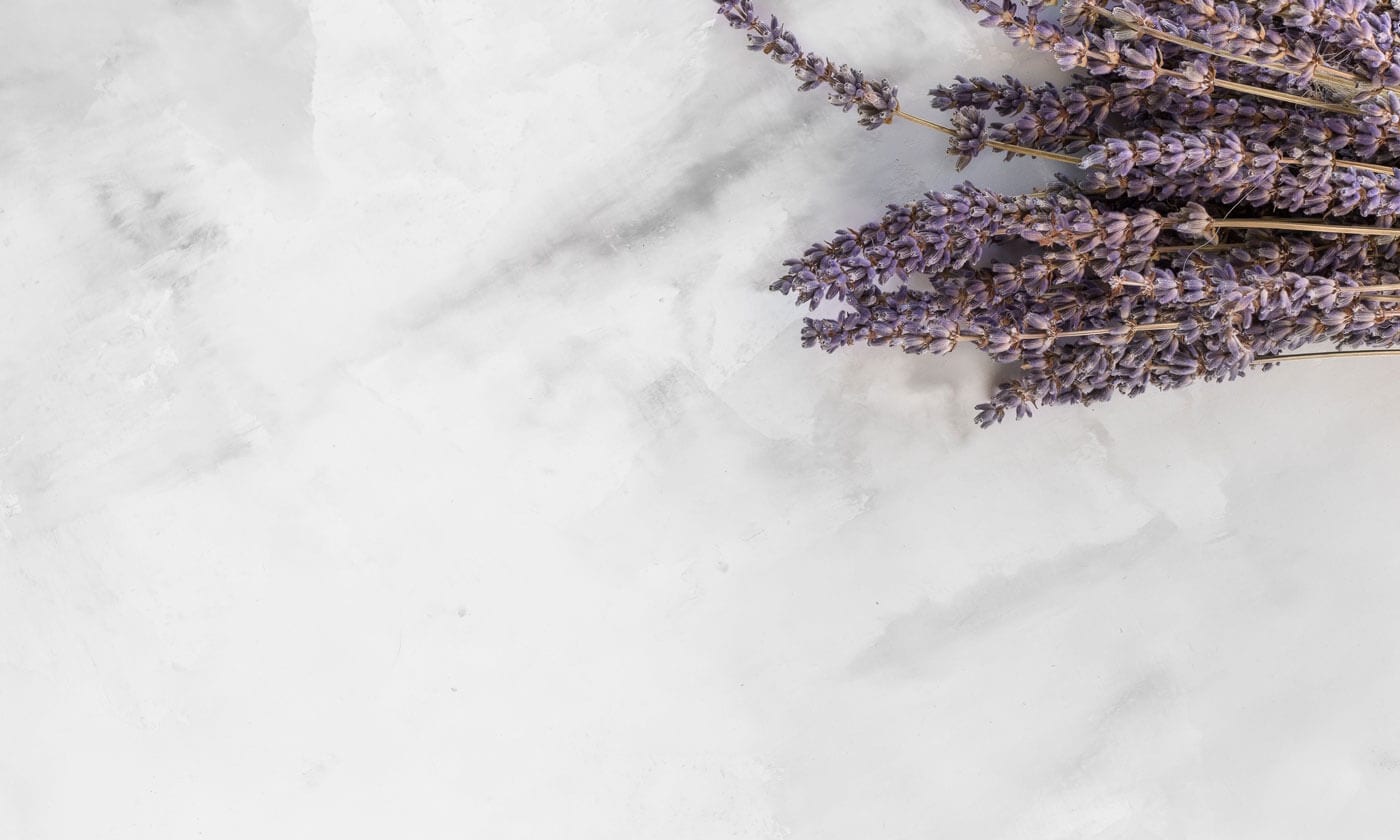 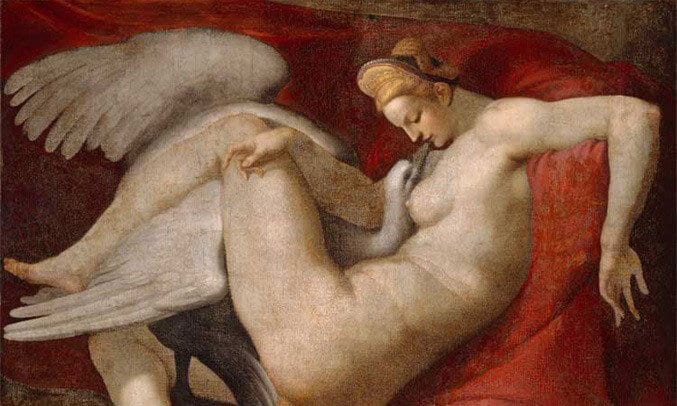 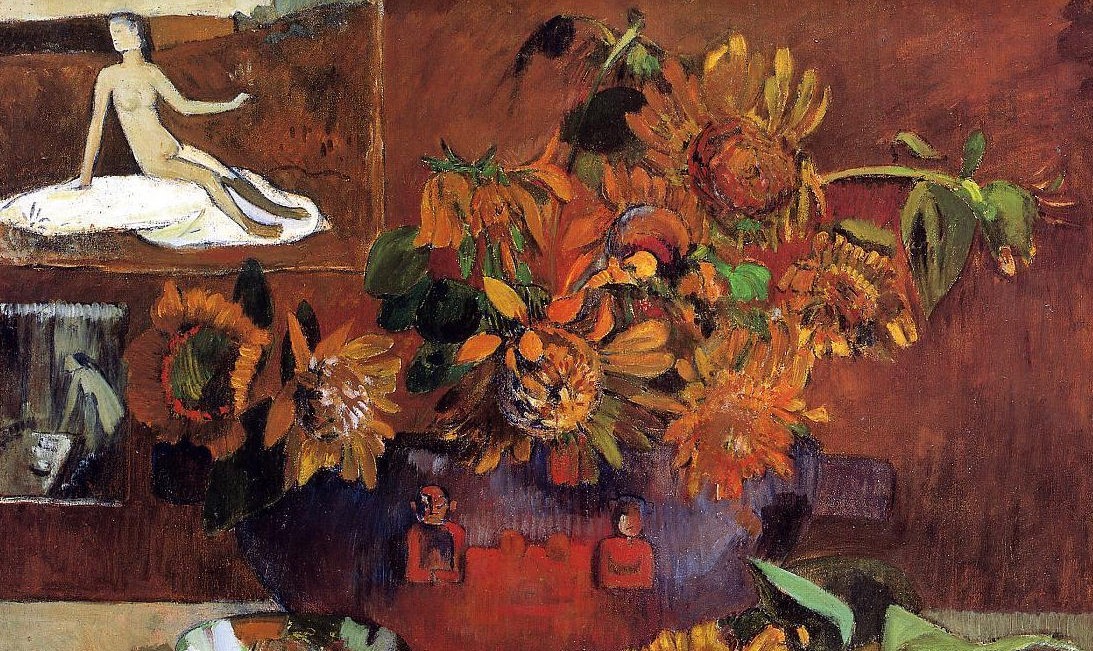 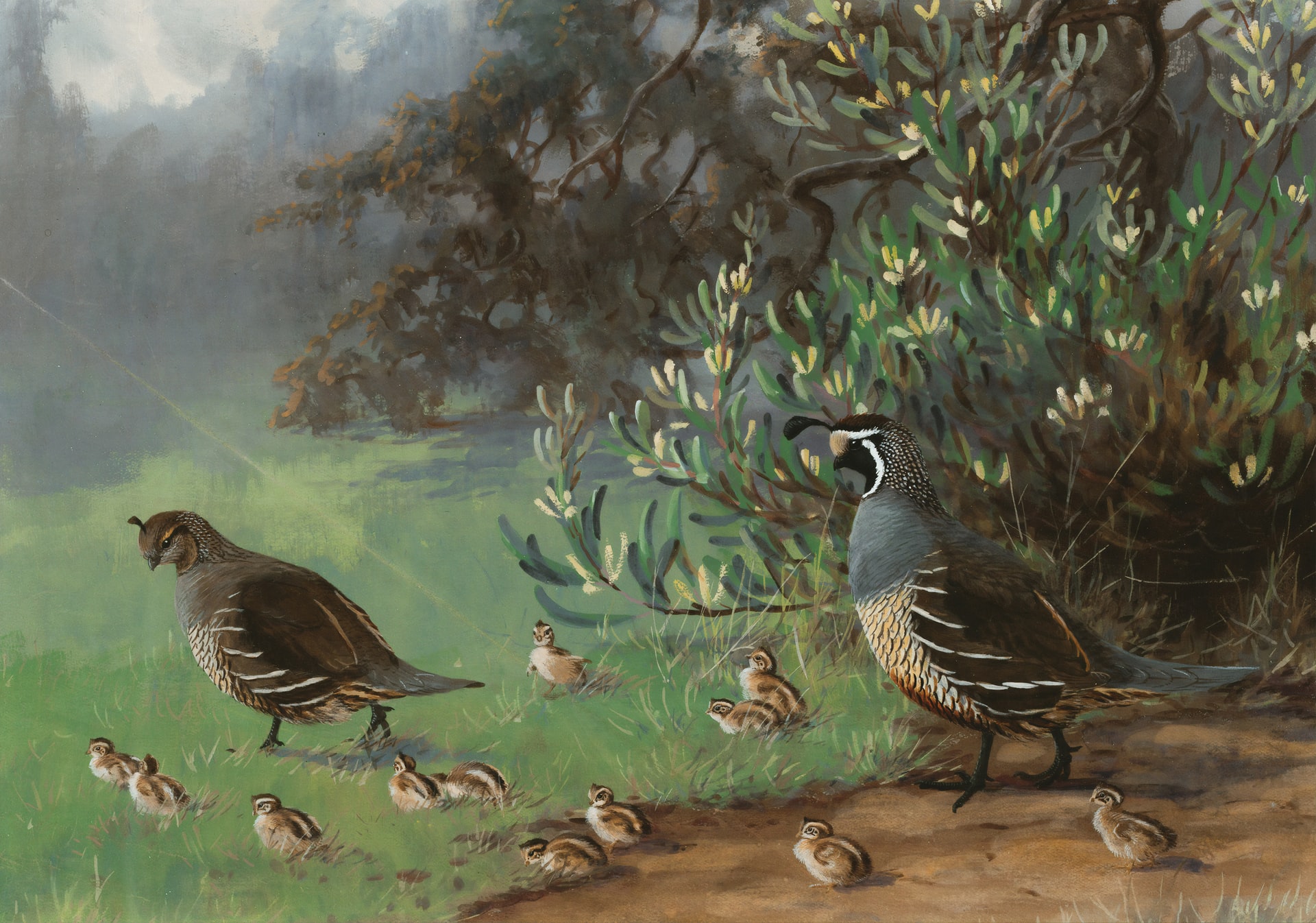