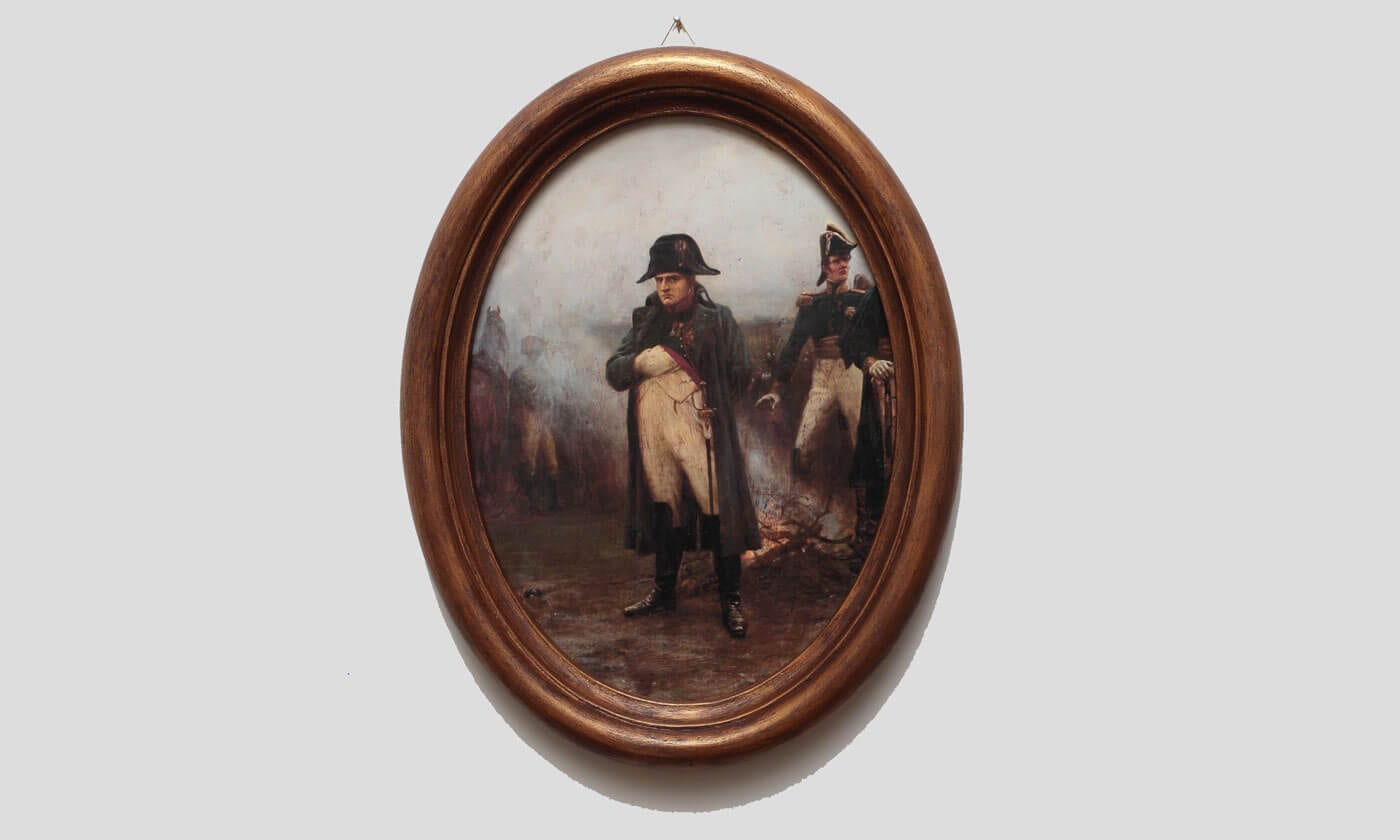 Love is not a matter of degrees; it is either useless or it’s not.

As with all things, perspective is important in ornithology. Birds migrate south during winter. But they return six months later. Which event one focuses on colours the rest of the year.

Finding a Pfeilstorch is both a joyous and sad occasion. In one stroke, it is proved how far birds flee, and how they fight to return.

No phrase has caused more divorces than “Happily Ever After”. It disguises forty years of battle to keep love alive.

A good film should realise what it is; opiate for the sentimental.

In philosophy one learns that “is” has many different meanings. Any sensible romantic guide ought to teach the same insight. “Love” denotes something either pre- or post-marital, and the connexion between the two is frightfully tenuous.

A romantic is not an optimist. He generally knows that true love cannot be found. But that is not his aim. He only seeks to try. Caspar Friedrich’s Wanderer was a romantic.

Children cannot understand love. They are entirely too pragmatic.

Melodrama is the removal of all perspectives but one. Modern newspapers are melodramatic.

Certainty at the age of 20 is almost always foolish. In 1791, Napoleon wrote poor romantic stories and bombastic pieces for essay competitions, trying to survive on one meal a day. Six years later, he had defeated Austria and saved the Republic. Two years after that he was First Consul. No one knows what will happen in six years.

Success demands confidence. That was the importance of Toulon.

Love is the mark of failure. So said Napoleon and he should know.

Modern life and modern factories have made stargazing impossible. Plato would be amused.

Love is how we recognise kinship. “Life is cheap in the Orient”, said General Westmoreland. He did presumably not understand this rule. No being unable to love could ever win our sympathy, and he was no exception.

The best way of dispelling any myth of the civilising influence of society is access to culture. 90 % of it is a mating dance. Artificial intelligence could never enjoy our culture, but it could easily understand it. 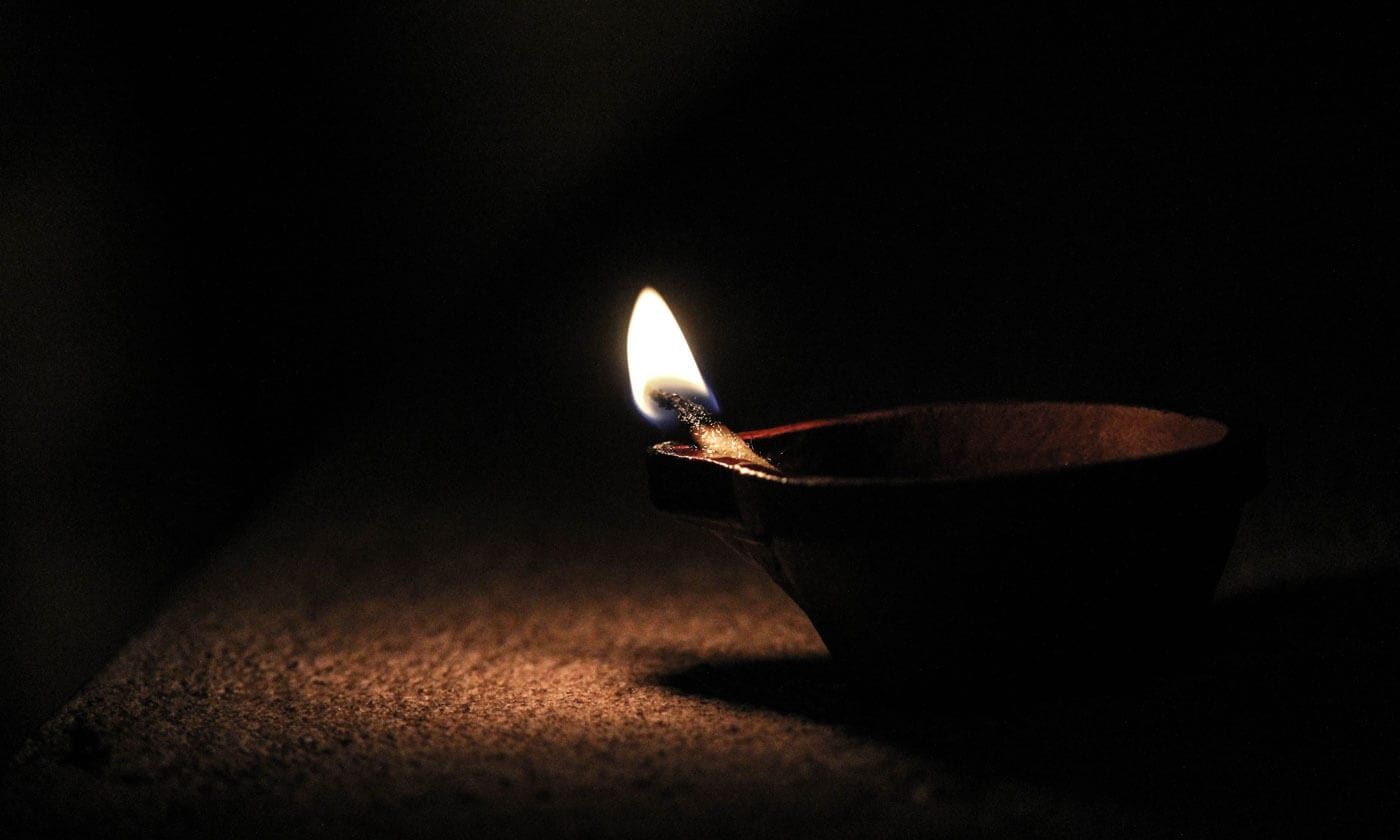 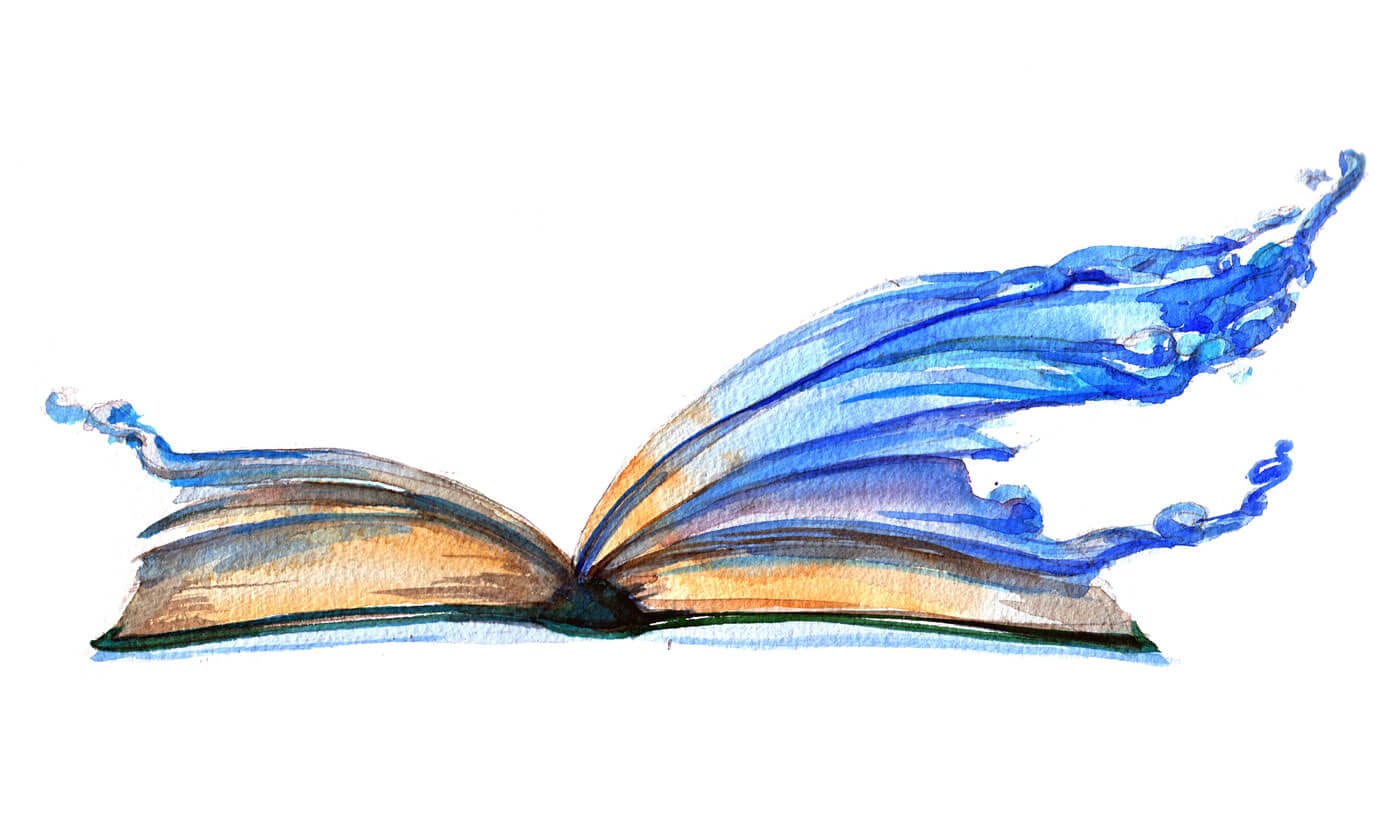 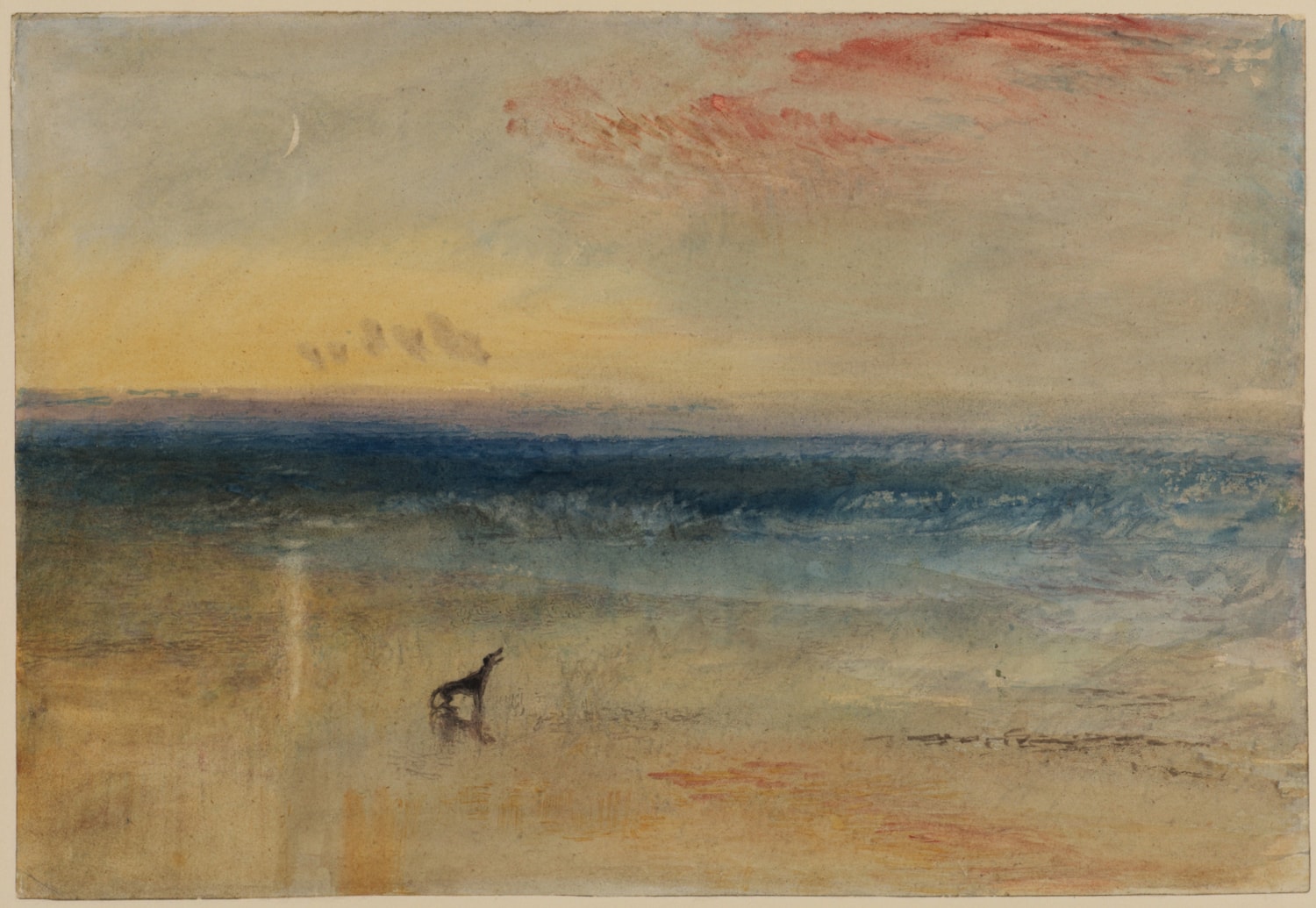 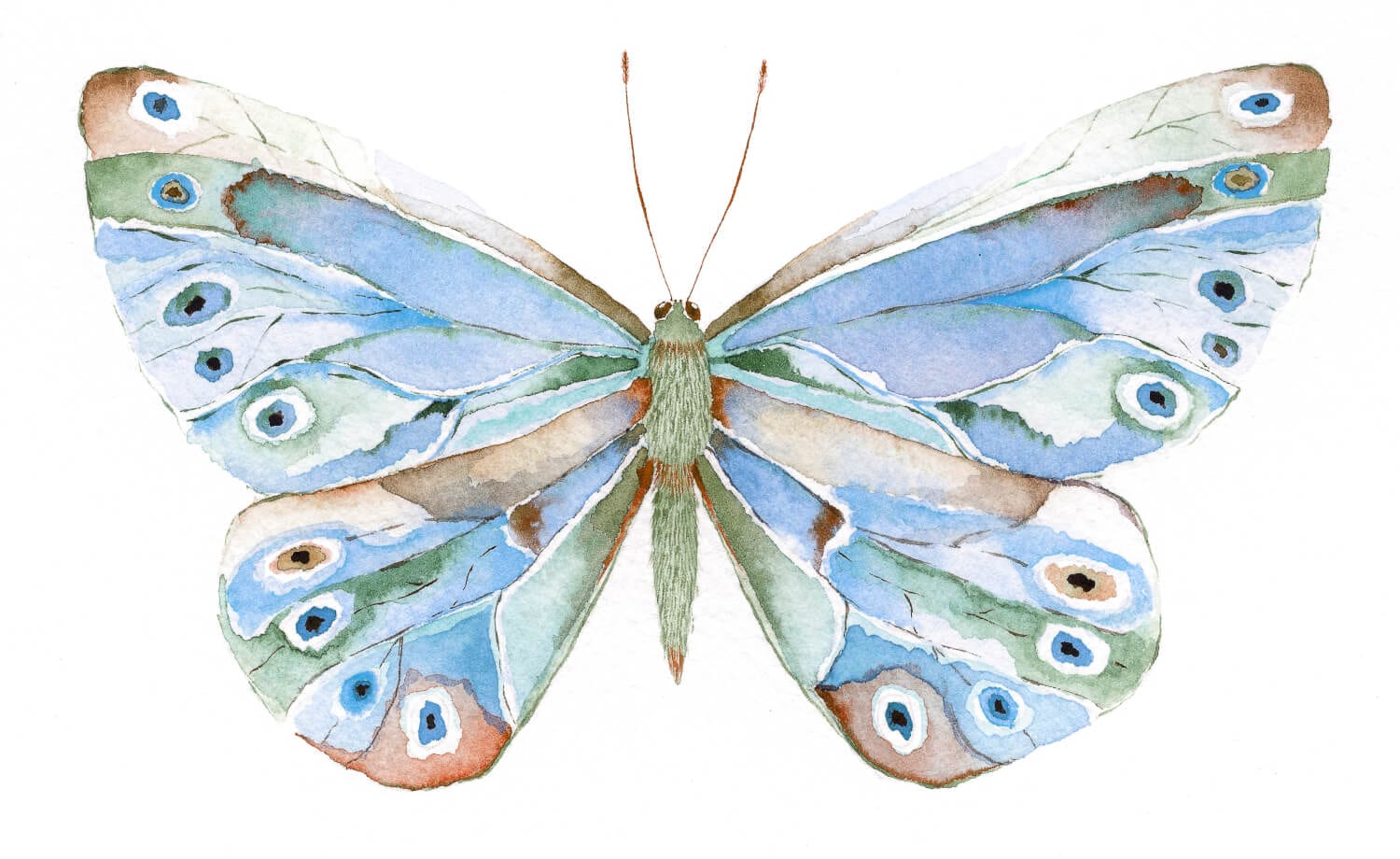