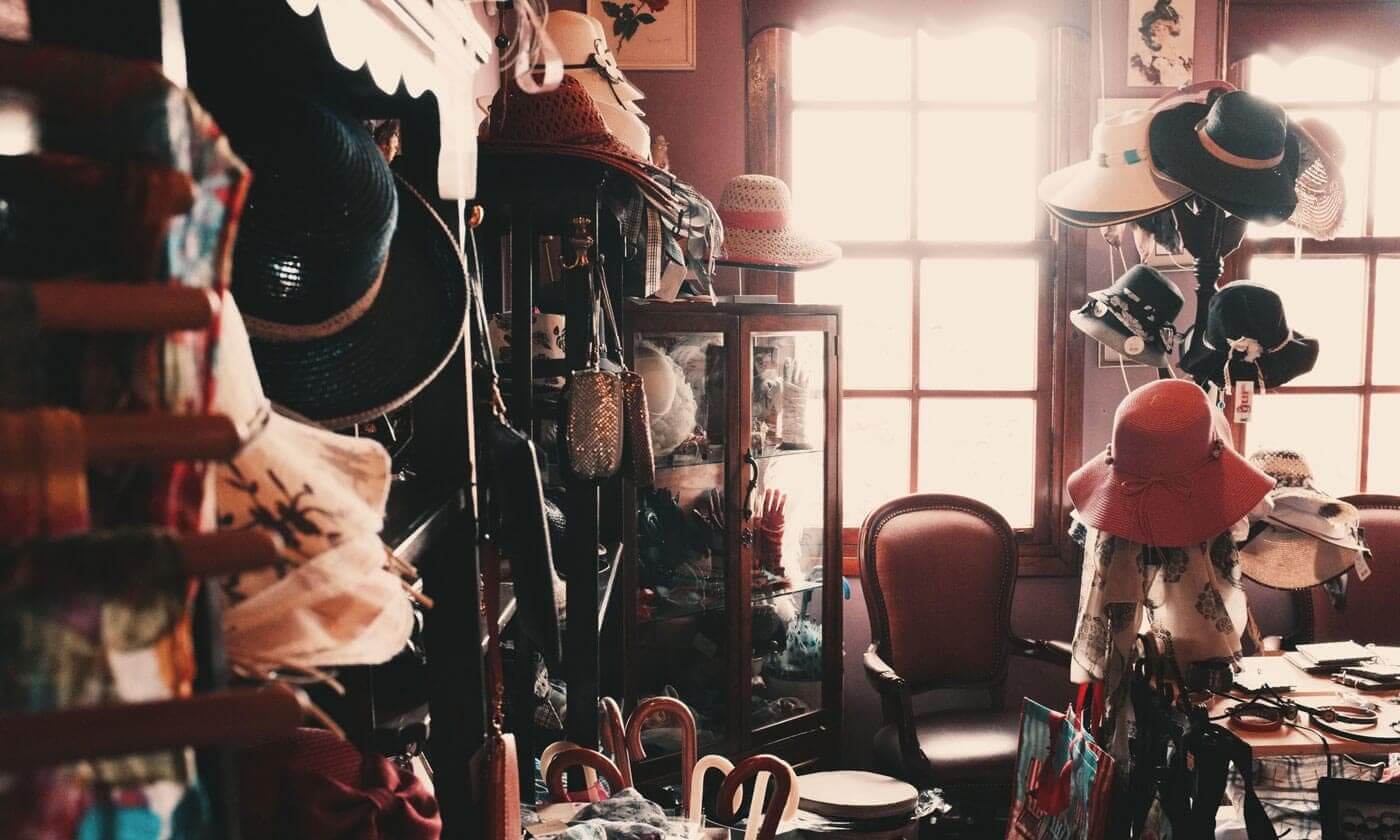 It was 7 am in the morning. Summer. Already light, but almost pitch-dark. It was incomprehensible. But there was no-one on the streets to see it. Anna was heading home from the hospital. She was an exception in that she was on the streets. She felt exceptional. She felt light, too. She was light. Her body had the kind of elegance and smooth fragility only biracial people have. The kind Harriet Beecher Stowe talked about. Anna was a beautiful girl indeed. But she was not biracial. She was Anna. She had a sleeveless dress on and she was cold. It might have had something to do with the coolness of the air. The pavement smelled of rain. It also smelled of turmeric, but there was space for explanation --------

There was a man on the other side of the road dancing. He was dancing a complicated, but peaceful dance. Anna felt like the air had thickened and she was floating in the pool of old, four-storey-high Victorian houses. She thought the man was high. Or that he might be a turkey, after all.

‘Nothing is ever simple’ the words of her grandmother resounded in her head, suddenly. She was shocked to hear them. But then again, she thought, that would explain the turkey on the other side of the road.

But the man told her that it was not the case that he was high. ‘I am not high,’ he informed her. ‘I am dancing.’

He was not a turkey, either.

He was a man. Though he did not say that. But it – showed.

‘Come here’ the man said, calmly rolling up and down the street, like an old rug.

‘I can’t’ replied Anna, floating. ‘I’m floating. It doesn’t happen much. Not these days. But I’m now floating. I can’t help it.’

There was something mysterious in the way she said that. Something exotic. The man felt it. He knew he can’t let a girl like that go.

‘What did you have for breakfast?’ he asked, determined.

Anna felt the weight of those words. She shrugged.

‘Scrambled eggs…’ she whispered. But it was not true. She had had omelette for breakfast. Neither of them knew… They looked at each other. The man thought Anna was a beautiful girl. She had an elegant and fragile build, hazel-brown eyes, a pencil-case made out of fake crocodile skin and three legs. That surprised him, but then he remembered that he was probably high.

Anna liked what she saw. The man had wise eyes of great experience and it was clear that he had lived a lot. Yet, he was youthful. He had a certain vigilance in his appearance. You could almost call his body firm and inviting. He couldn’t have lived more than fourteen years. Age hadn’t yet consumed him entirely.

Anna was not floating anymore.

‘Do you often come here?’ she asked instead.

‘Here?’ the man looked around astonished. ‘I never come here. I wouldn’t be able to tell you, whether I am here, even now.’

He stood sill for a while after that, contemplating. His face dropped as he was inspecting the street. Tears appeared in his wise, old, blue eyes.

‘In fact,’ he went on, controlling his emotions with great effort ‘I see no reason why anyone would come here. If not for the wormhole.’

How she did the acting-like-a-nurse was remarkable. She went to the hospital and sat down on a bench under an oak tree in the hospital garden and pretended to be a nurse. If anyone asked her whether she had an ill relative, she just smiled mysteriously and knowingly. ‘They don’t suspect a thing’ she thought to herself and her soul was filled with a sense of quiet, wise pride.

Naturally, she knew a thing or two about wormholes, then. She did not know, however, how the man noticed the wormhole, whilst others did not. Then she remembered that the street was empty. That was some sort of explanation. But she had to think it through.

‘How did you discover the wormhole?’ she asked, after long deliberation.

‘How old do I look?’ raised the question the man, not less seriously.

‘Men! And their vanity!’ exclaimed Petra von Kant, but that’s a different piece.

‘You don’t look a day older than fourteen,’ Anna assured him.

‘Now you look like a fox’ replied Anna, with an air of melancholy.

Her description was accurate. He now looked exactly like a fox. One could go as far as to say that he was a fox. But that would be wrong. He was a man. He just looked like a fox.

‘Can I ask you something?’ asked Anna.

The man barked. Foxes bark, but not many people would call it that. There’s not much to be said about those people, except that none of them are called Brian. As for the others – they’re mistaken and can’t be helped.

‘When I first saw you… did you look like a turkey?’

‘No’ came the swift reply from the man. ‘I was dancing then.’

He’d been dancing then…

There followed a long pause. Something meaningful was happening. Both of them felt it. In the silence, she understood. He was a man. He was a man. He came from the wormhole for them to spend the rest of their lives together.

Anna had been waiting for this so long. She was already 11. Her youth was fading. She had almost given up hope of finding someone who would dance to her wildly and peacefully. She had never seen a wormhole before. She did not know the difference between an omelette and scrambled eggs… But that did not matter anymore. Nothing did.

They started dancing a complicated, wild dance, and slowly fell asleep. The wind had stopped blowing, violently. The sky was now red with yellow dots on it. Everything was quiet. Passer-byes appeared, but no-one saw them, sleeping on the pavement, on the edge of a wormhole, a turkey chasing a fox in their dream.