When There Is Nothing
|
Geoffrey Heptonstall 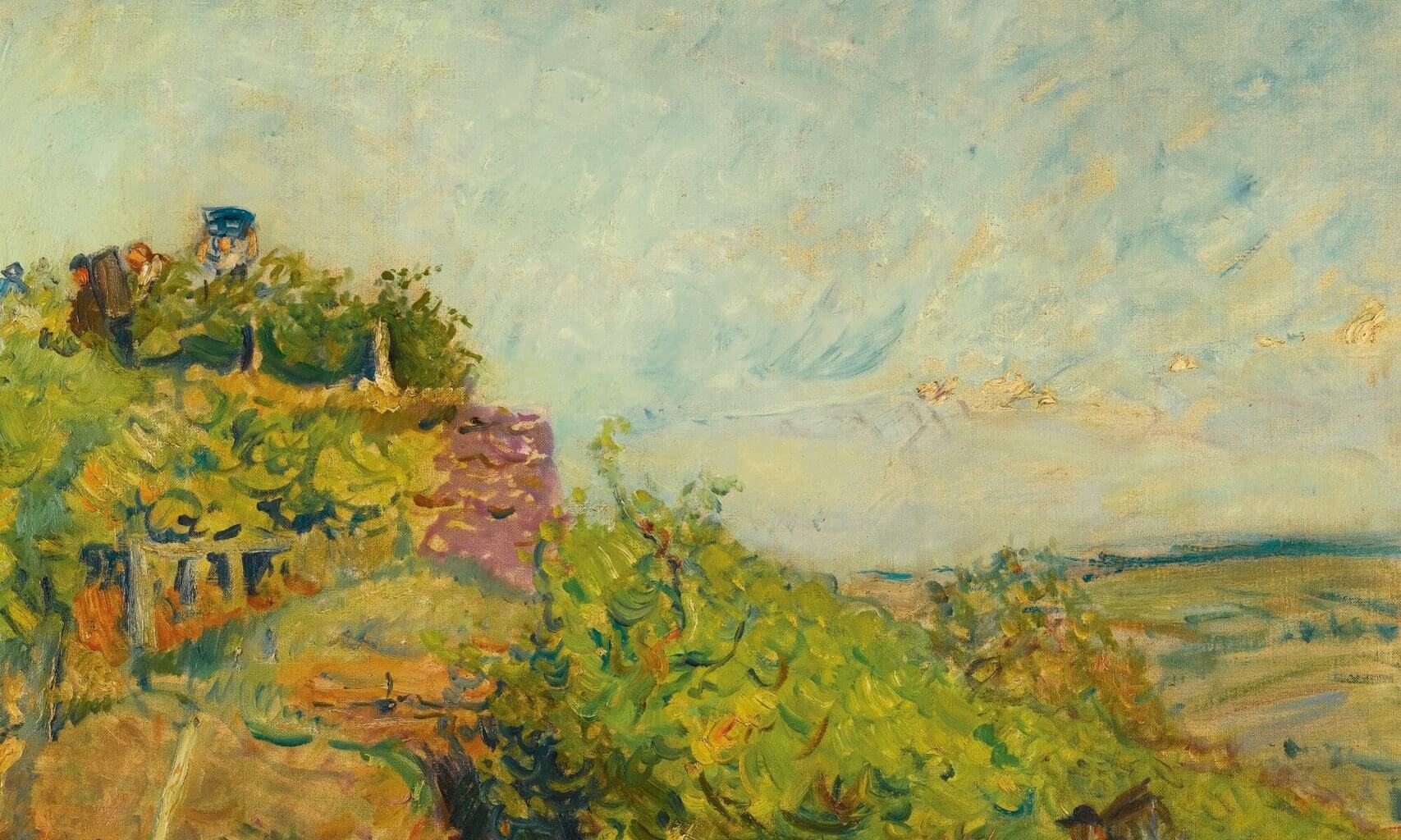 Like a time of war, the deadly virus spreads changing everything. We are in lockdown when we might be elsewhere. What follows are diary entries at various times in various places.

Our sense of travel, even in a shrinking world of instant communication, retains its sense of mystery. Everyone has been everywhere, but there is much that is not known, and that cannot be known unless you leave behind the world you inhabit. There are deserts and oceans and mountains. And there are cities not yet discovered by the casual visitor in search of the comfortable and the familiar.

Tonight there is music and poetry in the bookstore. This was unexpected. We were passing by once again on our way to the restaurant. After dinner we find more music. This is a city of music. There is a carnival feel in what is a typical night in Santiago. Everyone is very friendly, very welcoming. They have no motive except to extend their love of life. And it is not even a Saturday night.

I am in favour of generous, popular carnivals of ideals made real. I am in favour of imagination taking precedence, of creativity taking the leading role in society. I believe democracy is rooted in our experience as social beings. Democracy begins here in the streets.

Another street, another America. We walk down to Market where we take a bus to Haight-Ashbury. Haight begins as a conventional street of charming Victorians. Gradually the appearances changes until we find we are in the legendary centre of all that became Underground. Here the Psychedelic Movement generated its extraordinary power to create and destroy. It moved to other places far away – Glastonbury, Marrakech - but here for sure is the heart of it.

And here we are. Decades have passed, but we’re here. I’m not sure what we expected. We were not too surprised to see that something survived. There are alternative and New Age shops similar to the ones we encountered in Glastonbury. But there’s a vibrancy here that is absent there – and I used to know Glastonbury well. New Age has never appealed to me seriously. But I think Haight-Ashbury even today, leading on from the Beats, was/is about something we need to listen to urgently. It may not have all the answers, but it is asking some of the right questions.

Our first sight of Dry Salvages. Yes, they do exist – some rocks off Cape Ann. Nobody lives there. Nobody could. They’re not islands, not like the Isole de Gallo which were so haunting when we sailed along the Amalfi coast. Those islands are reputedly the ones where the Syrens lured sailors to their shipwrecked doom. Something like that, an echo of The Odyssey may have been in T.S. Eliot’s mind when he wrote the Dry Salvages quartet. Given Eliot’s Classical learning, and his penchant for allusions in his poetry, it may be that the Syrens were somewhere in his imagination, perhaps not quite consciously.

That’s the point, the more subtle the allusion the more truthful it is as poetry. Eliot can be quite self-conscious. However, he is not nearly as bad as Pound in that respect. Pound was so fond of hierarchies and authority in culture. When that tendency spilled over into politics the result was disastrous.

Auden quoted Valéry’s dictum that a poem is never completed, only abandoned. I recall reading an interview with Auden where the interviewer asked Auden to sign a copy of one of his books. Not only did he sign it, he made all manner of revisions to the published text. Imagine owning such a book, an invaluable work of second thoughts written in the author’s hand.

Impressed – inspired – by Charles Olson, especially the essay Projective Verse. Here he says what I have been feeling – and thinking – about poetry. I have stumbled towards what he has encompassed – namely that the typewriter has liberated poetry from traditional metre. The discipline of type replaces the discipline of metre (also, I would add, the liberating effects of typography).

Poetry is a spoken form. Metre and rhyme were used as aids to memory. But printed poetry does not need such a form that has become restrictive in the modern world. Vers Libre requires close attention to the sound as well as the shape of the verse. The attentive ear of the poet stresses the syllables. This demands of the poet a relation to the poetry, to the language, the more serious because the patterns are not given as they are in traditional verse forms. In free verse, the patterns are there to be found.

‘What does not change is the will to change,’ Olson wrote. It reminds me of a line by William Carlos Williams: ‘No defeat is made entirely of defeat.’ I like the defiance in these lines. They are lines of resistance.

With good reason poetry may expect to shape the styles of our moral architecture, and to voice the cultural change of heart in each generation. Poetry therefore is a generous, radical impulse in the language, by which we identify the essence of the collective consciousness. It is not only a matter of fresh and original perceptions. It is also a question of the social role of poetry.

The public media have preconceived ideas of what a poet should be. To countermand the popular notion of the fey romantic, a wholly different image of the poet has been developed. The poet must be worldly in attitude and demotic in speech. It arises from the idea of poetry as the new rock ‘n’ roll, as if it were a matter of style and presentation alone. Substance is subordinate to image. There are good poets with high media profiles, but they are good poets because they write good poetry, not because they meet the expectations of popular culture.

‘Tell me the truth about love.’ Well, it resides in the feminine principle – that is, the feminine in man, as well as in woman. It is to do with grace and modesty, with sympathy and concern, with the beauty of body and soul. And the harmony of all these things.

The feminine principle does seem to be the harmonious one. Too manly a man is unbalanced. The very feminine woman is a whole person. This may be the key to sexual desire. What a man sees in a woman is what he wants for himself – the natural, sensual awareness, the poise, the stillness. He can fulfil himself, so he thinks, by entering this difference, by asserting his desire. He would like to drink deeply into his soul. In the bull-like man it is debased into a crude exercise of power. In the sensitive man the desire is transformed into sympathy.

Where there is nothing we consider what is there unseen.