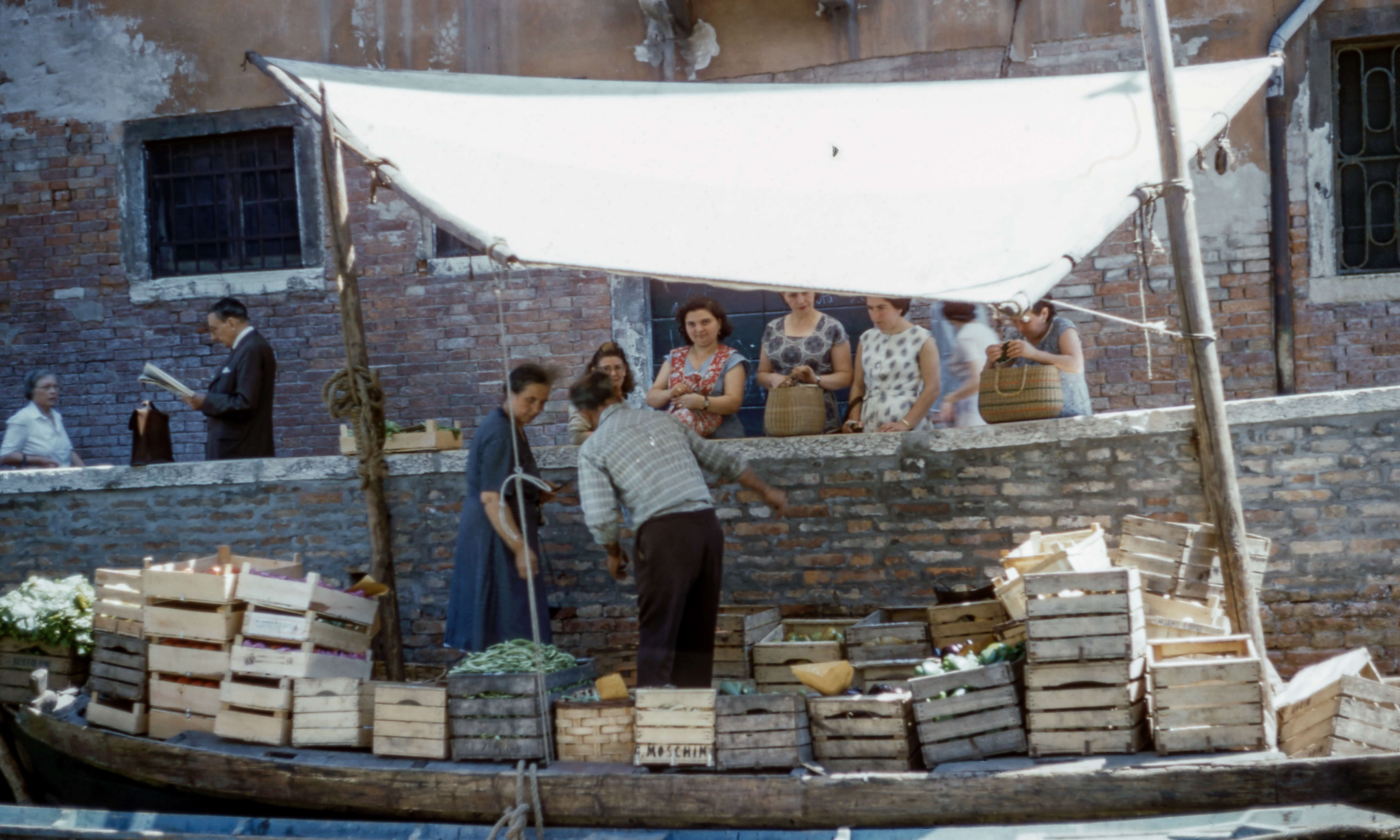 In adjacent second story apartments live an old she and an old he.

She is disabled, living in her unit thanks to Section 8.

There’s no AC – who needs it so close to the beach? – so they sit in separate recliners in separate apartments, sweating and watching cable. She’s in a mu-mu. He’s in boxers. Her chin sags. She looks like a chicken. His belly protrudes as if it’s a tumour.

Both silently suffer their maladies. She takes Prednisol, smears Coxsackium on her elbows, and refrigerates her Humalog. He sits next to a metal tank wearing a tube that feeds oxygen into his nostrils. Once a day, he fits a facemask over his nose and mouth, inhaling Albuterol from a nebulizer. He used to sit next to the pool inhaling a joint. Not now. Smoking inside the apartment can get him evicted.

Both are close to death. It’s not days away, not even weeks. But death will come. No more than, say, a year. The shock of a professional’s I’m sorry is filed in a drawer somewhere. Both the old he and the old she are lucid. They just don’t want to dwell.

They met when he moved in. In the three years since, they’ve hardly seen each other except once when they returned from separate outings at the same moment, escorted by middle-aged sons. Waiting for the elevator, their adult children eyed each other warily, ashamed at how little it matters no matter what you do.

Later, sitting alone in their own apartments, neither of them can figure it out.

‍Why should I feel ashamed? they ask themselves. I’m the one who’s dying.

Tom Laichas is author of the collection Empire of Eden (The High Window Press, 2019) and of Sixty-Three Photographs from the End of a War (3.1 Press, forthcoming). His recent work has appeared or is forthcoming in Stand, Ambit, Evening Street Review, Rappahannock Review, PROEM, and elsewhere. He lives in Venice, California.