The retelling of my brief encounter with God on the 26th of September, 2016
|
Eszter Bencsik 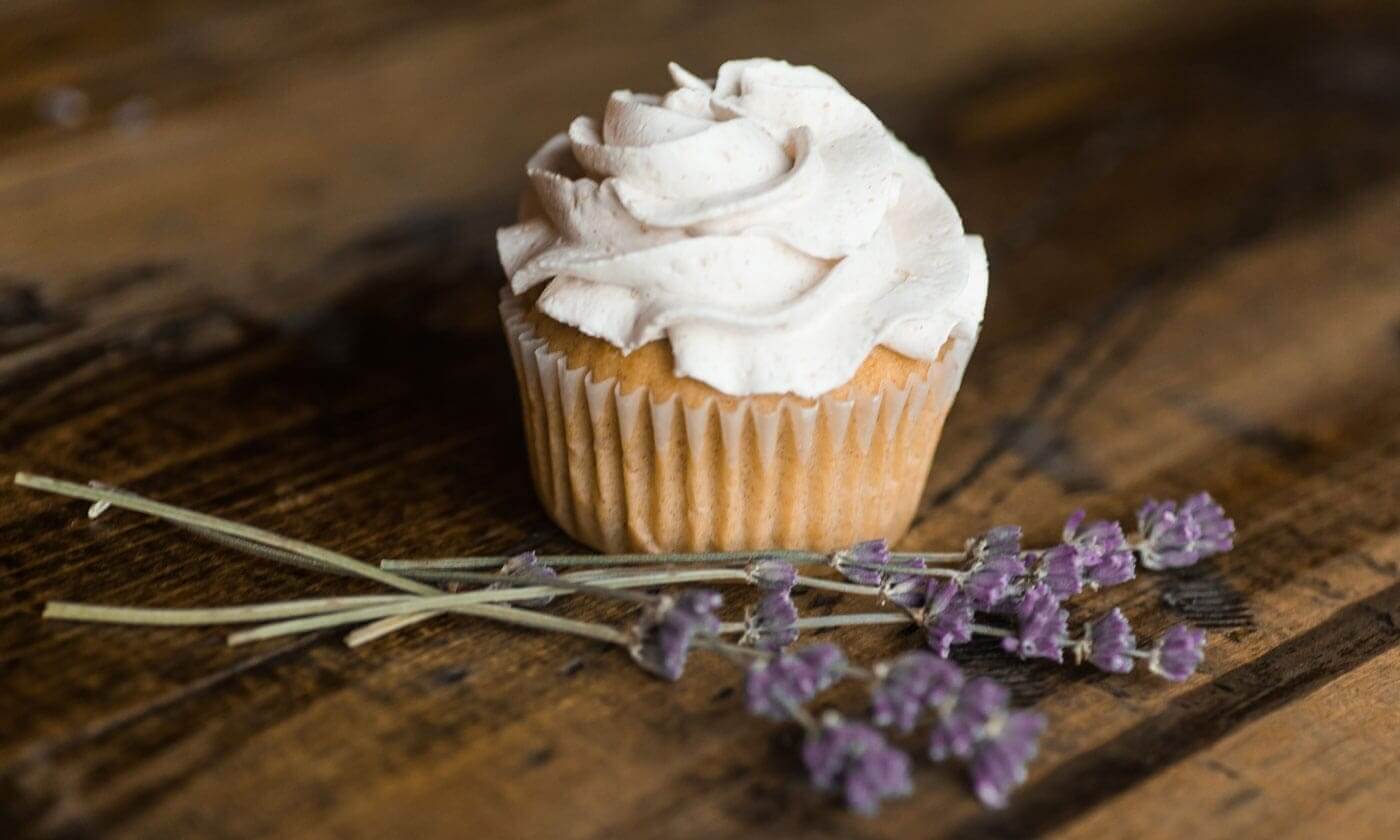 In the summer of 2016 I finished secondary school. I was somewhat confused about my aims and felt like I’m reading myself out of the world, so I should stop accumulating knowledge. To ease my constant frustration, I started approaching people whom I believed had a good sense of what it meant to be educated and knowledgeable and I asked endless questions of them. Sometimes I was just wandering around Budapest, observing people and starting conversations with them. One such time, on the 26th of September, 2016 I met God. He was baking cupcakes and giving his opinions. One of his opinions was that banana cupcakes were texturally unpleasant. I had no reason to argue, but I did, nevertheless, ask God, why he came up with the idea of banana cupcakes, if they were not satisfactory. Is he, God, perhaps, not benevolent? Or omnipotent?

‘It’s not that’ replied God. ‘I’m benevolent, omnipotent, omniscient and more. You see, Eszter, banana cupcakes are a feature. A little bit of fun. In order to make the search for myself a bit more challenging.’

‘A bit more challenging?’ I cried. ‘5000 years later – provided that evolution is also just a “feature” – and humanity still hasn’t found a knock-down argument for your existence!’

‘No, Eszter, no, you got it all wrong’ said God. ‘Evolution is not a feature, it’s real, the Bible is widely inaccurate on that one. Logic is a feature, on the other hand. A joke taken a bit far, if you like.’

‘But’ said I, slightly confused, ‘if logic is just a feature of the universe, how did you come up with it? Surely you had to use some logic to come up with a system!’ (Mind you, I wasn’t studying philosophy yet.)

‘To be fair, Eszter, everything’s a joke. Myself included.’

‘Whose joke are you then?’

‘Well, well, we’re getting there.. to think that it always takes this long.. well. Miscalculation.’ God was doing what I could only describe as nervous giggling. ‘Anyways. See, Eszter, for you, humans, almost everything is explicable in terms of some other explanandum. I’m not saying that these explanations make sense to me, but at any rate they do to you guys, and your logic. But not absolutely everything. Banana cupcakes are an exception, for instance. And that’s the point! They’re inexplicable! And you have two options when facing the inexplicable – a not very sophisticated solution, I have to admit, but this is how I chose to create this world. You either despair or laugh. The idea would have been that you, humans, stumble upon some of the many inexplicable things I populated the world with, you discover the two choices and evidently decide to laugh. Then, you realize, as you just did, that the jokes were placed there by someone – and after you guys coming up with the absolute perfect proof of God through this process, I descend from the Heavens, or however you want to call it, and we have a good laugh together. That would have been a great prank. But, as I said, there were some.. miscalculations. You, humans, seem to thrive on suffering. Whatever the circumstances, you find something to despair about. As I said, I blame logic. You come up with all these systems of obligations. Moral, epistemological, whatnot.

The worst of times was when the Old Testament was written. Oh my, what an absolute nonsense. It was almost painful to watch. Waiting for the Messiah!.. But that gave me an idea. I thought I could reverse this devilish thought process – undone the damage, so to say. I found this woman. Mary. Hilarious woman. Extremely funny. Constantly making jokes about the system and social constructs. Well, I initiated her into the prank. She’d agreed to bring up the son who she was expecting to play the role of the prophet the Jews, my chosen nation (well, not really, just a bunch of people with extraordinarily good sense of humour, so much so, that many other peoples could not take it), had been so eagerly waiting for.

She did an absolutely amazing job. Jesus, to this day is the most amusing man I’ve ever met. There was some serious fun going on that time. His followers understood him – or so I thought. Wasn’t paying too much attention, to be fair, apart from some prank-planning sessions with Jesus. I read the New Testament. I was completely satisfied. I thought from that book the world being a joke would become apparent to everyone. I mean, come on, Jesus walking on water? Turning water to wine? Resurrecting dead people? Great fun!

But you, guys, as I said, are obsessed with suffering and taking things seriously. The last big prank, Jesus telling everyone that I, the benevolent and omnipotent God, as Jesus made it clear to everyone, asking him to sacrifice himself for the common good of people turned terribly wrong. We, Jesus and I thought that that was the non plus ultra of absurd humour. But I was so disillusioned with the capability of humans to trace a joke at this point, that I decided to send him back after his death, just to ensure that the joke was understood. Jesus therefore went back, was ready to laugh, but those imbeciles just got frightened. That’s when I gave up. I realized that logic made your species suffer. But I also realized, that you enjoyed suffering. That you are unwilling to give it up. That you won’t take a joke. So, I decided to step back, and assist to your willful and seemingly highly enjoyable suffering.’

After this, God sat down and started munching on a cupcake pensively. Lacking any better idea as to what to do, I took one too. It was not very nice. We were sitting there for a while. I felt shocked, but in a funny way. I started feeling like someone who is about to hear the end of a great joke. My spirit flew free. I made connections like never before. I suddenly felt like the world made sense. That transcendence became comprehensible. And I started laughing happily.

‘I know’ said God. ‘And at least you will ask it just because of your general ignorance as a creature lesser than I, and not because of some obscure logic you have. Go ahead.’

‘Just reflect. It’s not only you. I’ve been sharing the truth for some time now. Couple of thousands of years. Some take it better than others. What’s his name?... right, that Beckett made perfect use of his revelation. Or Adams. Gotta love him. Find it funny, honestly. These conversations. Because what are you to do with it? Write it down in some form or another. And then your readers will take it as somewhat witty. Or not. The point is, they will never take it seriously. First, they are too much into suffering, as I said. And second, quite connected, they will feel like they can’t accept it as truth because they don’t know the details. You guys need perfect systems. Don’t allow for explanatory gaps. This is why even if you write this conversation down exactly as it happened, no one will find it revealing. Perhaps not even funny. But I will enjoy your attempt nonetheless.’

‘Do. Publish it sometime. I will bless your readers, in any case.’

That was God’s last sentence to me. He finished his cupcake and left. I did not finish my cupcake. It was not very nice.

The Confession of Ella Lahey