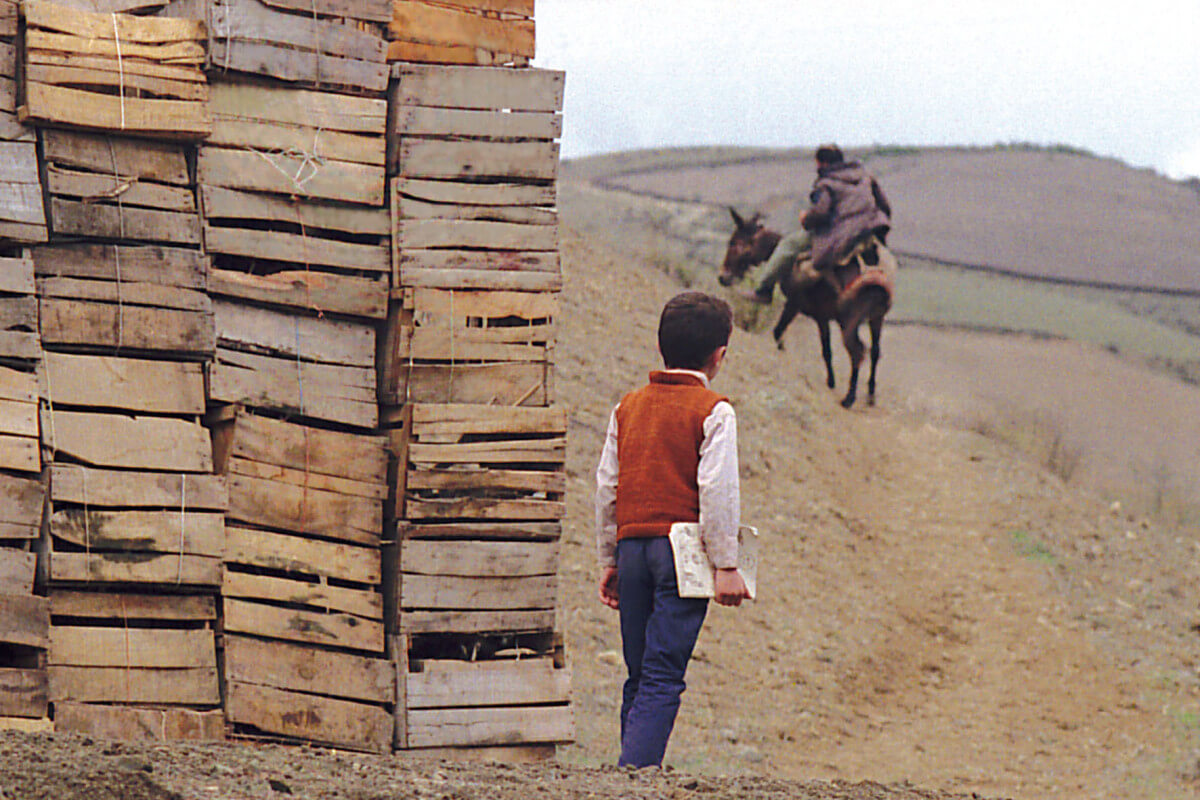 ‍
Of the horse
only a vague contour
on top of the hill.
Of the horseman
a piece of cloth
under the mirror of the snow.
The ridged arc of the mountain
throws no eagle to the sky.
And mythicis a man buried
in a lost land.

I have long been mesmerized by the varied social settings and contexts in which classical Persian poetry is reproduced, reprinted and recited. Ordinary Iranians constantly re-visit, reframe and recite traditional verse in different ways and within different venues, in order to convey new emotions, new passions and new times. The classical tradition does not just offer a poetry of joy, recited for the Beloved or Friend, but gets called upon for personal reflection in moments of solitude and despair. Traditionally, classical poems have been recited at funeral ceremonies and verses are still often carved upon tombstones. These days, one can find classical poems summoned in the solitude of Sufi lodges, while also recited in stadiums during election campaigns.

However, if poetry is a language to remember lost souls, something to help mediate the moments of remembering the beautiful lives that have perished, I have found modern Persian poetry, in comparison, to be relatively limited in its social contexts of recitation, especially when it comes to the celebration of life and the mourning of death.

This changed for me a few months ago, when a dear friend, now living in exile in Canada, reached out and asked me to translate a few poems by his close companion in Iran, the poet, Hamid Adib (1948-2005). My friend wanted to read Adib’s poems in an English translation at a forthcoming memorial ceremony in Toronto for one of the passengers of flight PS752, the airplane that had been shot down by Iranian surface-to-air missiles on 8 January 2020, minutes after taking off from Tehran. I had never come across Adib’s poetry until then, but I found myself relating effortless to his writing. I felt as though we breathed the same socio-political air as I read his work, and in the following days, translated his words.

The previous year (2019) has been one of nonstop economic, social and national crises in Iranian history. It had been a year of living under various state-sponsored psychological wars, merciless social suppression, growing political deadlock, rising regional threats of war, and the politicization of everything –– even personal grief and communal mourning. The Iranian psyche was, and still is, trying to cope with the many layers of trauma, grief, depression, and anger at the injustices that continue forty years since the 1979 Iranian Revolution once the early euphoria of political freedom was suppressed by one party under its flag of political Islam. In post revolution Iranian history, the decade most comparable to the current socio-political times is the 1980s, when the repression of the Islamic Cultural Revolution transformed Iran’s cultural and poetic life as the tragic toll of the Iran-Iraq war impacted thousands of families in both countries.

Hamid Adib’s poetry was shaped during this tumultuous period of the 1980s in Iran and it conveys the moments and modes of his personal, social,and political despair. To relate to Adib’s poetry so deeply is not at all unnatural for those, who like myself, suffer from restless nights, helplessly trying to awaken from the nightmare of the present.