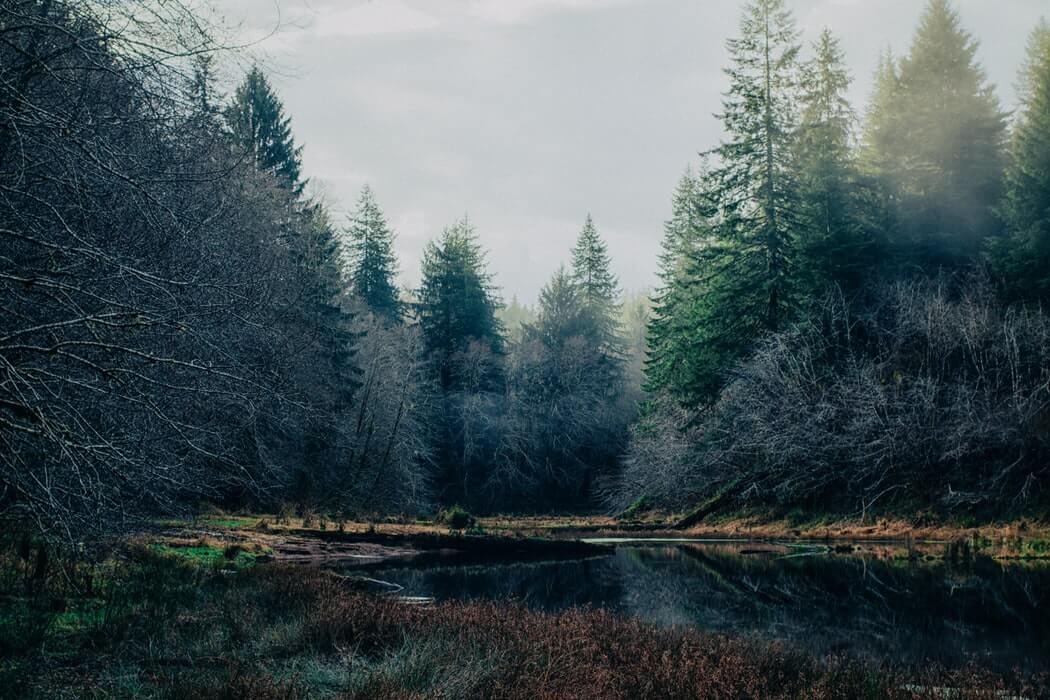 The wood’s blue lake
On which yellow lilies float,
Trembling in clear white circles,
Is startled by a little boat.

And I roam across its shores,
As I listen, as I wait
For her figure to arise
From the reeds to my chest straight:

Let us leap into the craft,
Water’s voices hum in wonder,
Let me drop the rudder in,
Let the oars fall deep down under;

Let us float in sweet enchantment
In the moon’s pacific light,
Let the wind rustle the reeds,
Let the water wave, recite!

But she does not come … Alone
I sigh and suffer, mute, remote,
On the shores of the blue lake
On which yellow lilies float.

“Water!”
a baby screamed at me, holding his father’s hand.

“Oh my god they’re mating,”
said a pre-teen in my ear as he picked his nose,
I became the sullen child
who didn’t want to play,
briefly considered cutting him out of the poem.

But soon the azure dragonflies arrived,
the water lilies blushed on edge
in tones of Sunset Boulevard and Campfire.
Beneath the glaze,
they grew divine, unimaginable organs.
Snails caressed the roots in pirouette,
spun, taking out their secret parts
deftly and industriously, as they never would on earth.
I even found
the pots of Tophet, secondhand from Pompeii,
full of swaying lettuce.

The stiller I remained, kneeling on the banks,
the more my eyes penetrated this book of secrets,
and a copper-haired mermaid
plucking the water lilies
to make a bouquet for the dirt-floored room
rippled before me.
That sea-girl would not call for me:
I did not care that I snapped her veins,
that I hurt her.

Romania’s national poet, Mihai Eminescu (1850 – 1889), is the prototype of the Romantic poet: thematically comparable to Lamartine and Novalis, delicately handsome and tragically doomed, he seemed to fit every box for what he ended up representing, and what he continues to represent to this day.

This first poem, which I have translated as faithfully to the original as I was able to, demonstrates this. While I can only applaud the beauty of this style and ideal, my poetic response to “The Lake” appeals to the more ludic and polymorphous aspect of Eminescu’s poetry, which is less apparent in this particular poem, but which is salient in his entire corpus. This transition from Romanticism to Modernism tends to creep in nearly subliminally as we watch the poet mature. Hence my poem is in itself about the process of maturation and, in its ending, references T.S. Eliot’s “The LoveSong of J. Alfred Prufrock”, thus bringing the two poets, currents, and cultures (to which I belong, as a Romanian-American), together.

[“The Pond” was originally published in The Blue Nib.]

Andreea Iulia Scridon is a poet and translator. Born in Romania, she immigrated with her parents to the United States as a child and grew up in Florida. She studied Comparative Literature at King’s College London and Creative Writing at the University of Oxford, and is fiction editor at Asymptote Journal, E Ratio Poetry, and the Oxford Review of Books. Her work has been published or is forthcoming in World Literature Today, Oxford Poetry, Wild Court, and Harana Poetry, among other journals. Her translation of a series of short stories by political dissident I.D. Sîrbu are forthcoming in 2021 with ABPress, and her co-translations with Adam J. Sorkin of the Romanian poet Traian T. Coșovei are forthcoming in 2021 with Broken Sleep Books.

Earth for Me is Sky: Poems by Agi Mishol