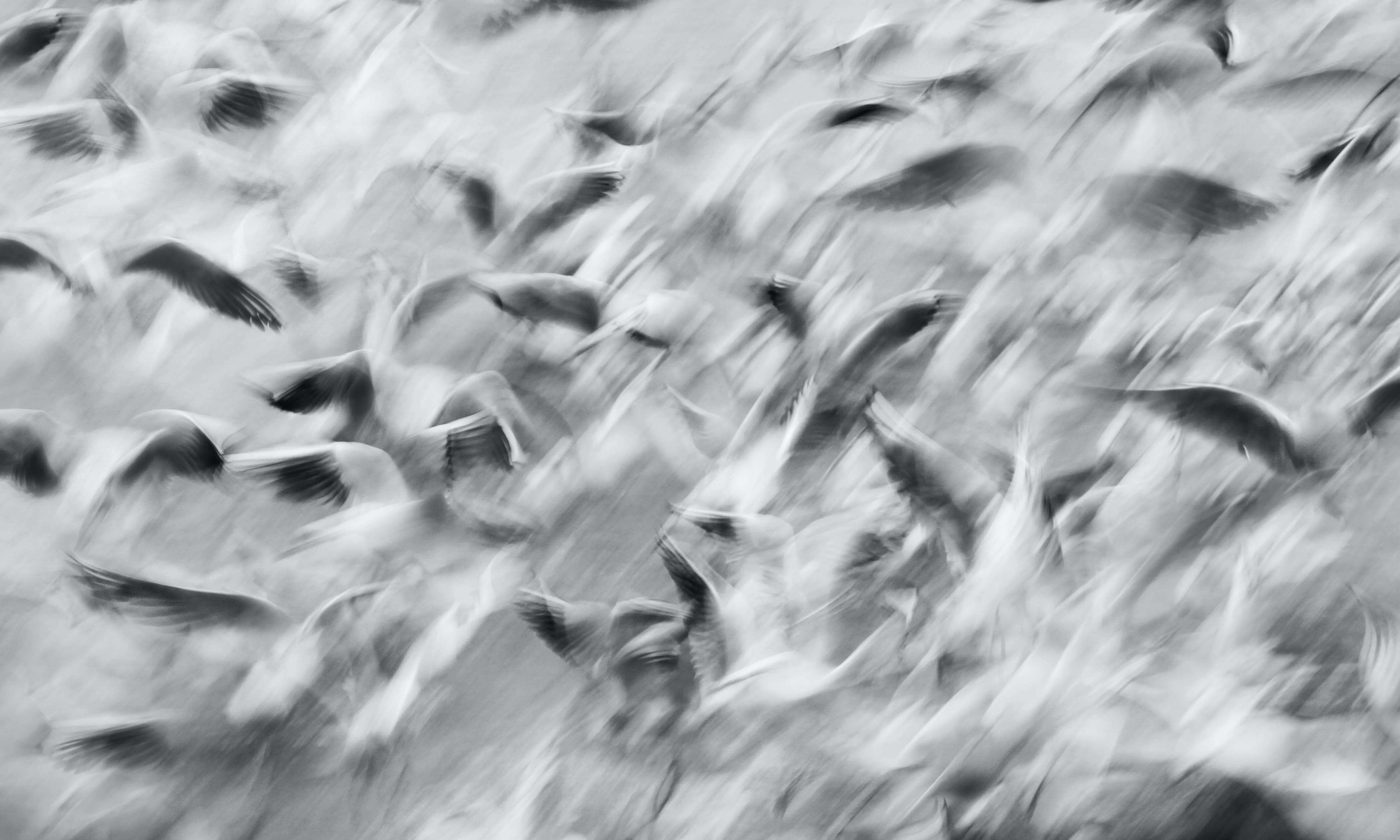 Vladi Voinich has spent most of his life in Belarus, Turkey, Italy and on the road. Now, he is based in the USA where he studies French and English at Whitman College. His main inspirations and influences come from (Italian neorealist)* cinema, (modernist) literature, his travels, (post-punk) music and critical theory. In his writing he explores such themes as solitude and belonging, home and exile, and love and alienation. *the brackets mean "not exclusively but predominantly"