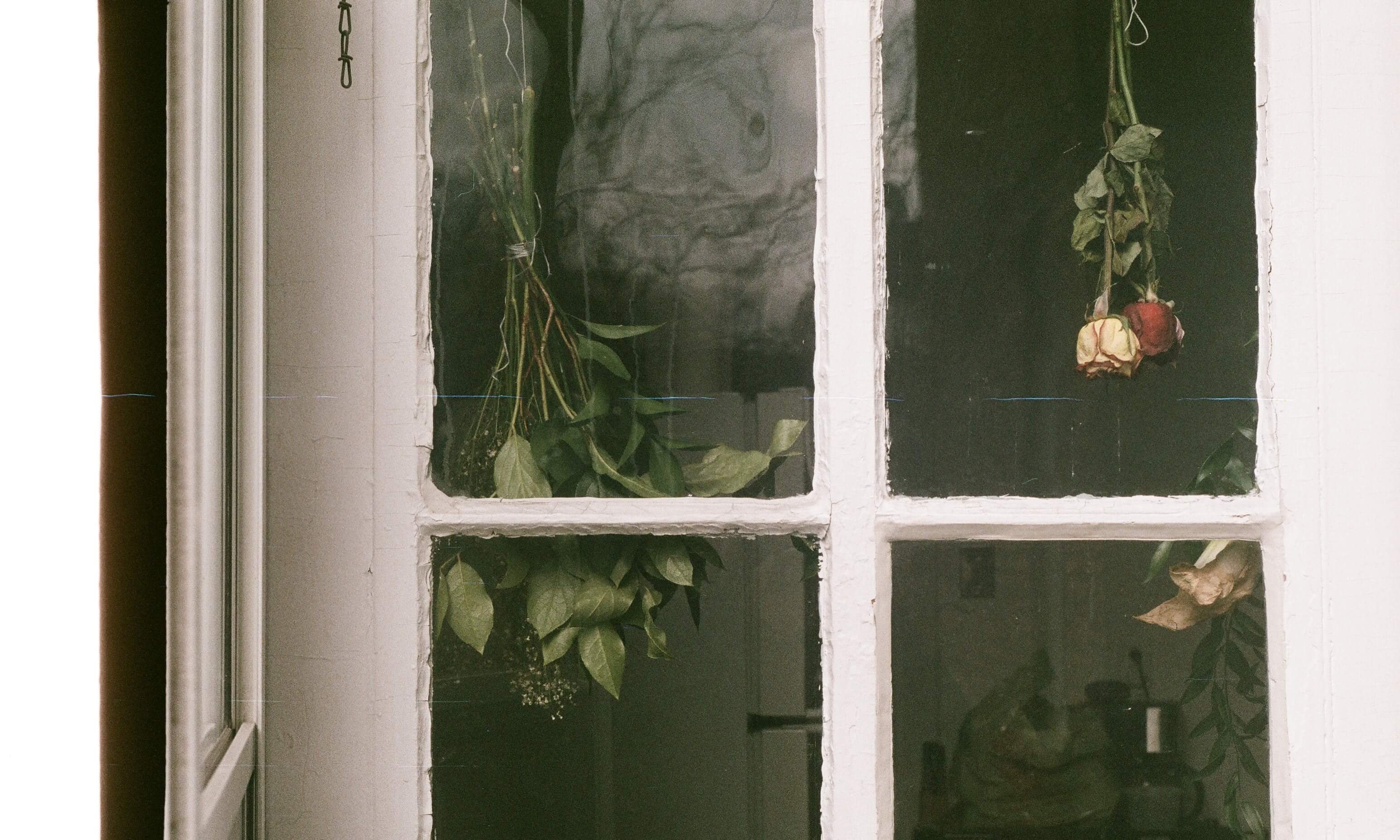 The room is sparse, five people reside there,
And they do work on their theses, slowly,
Yet the only male there has his daily
Rituals, O how he makes instant Starbucks coffee
With his oversized mug that is kept in
His bookshelf, by those borrowed library
Books, pertaining to Ezra Pound (poet),
O how he goes out to lunch at noon, but
He has nothing on those Ancients
Who cut beasts into bits to burn.

The page is blank and the pen stays ready,
Waiting for that right time to strike with glyphs,
Leaving their indelible bites, sunken
Like tattoos stained on once untarnished skin...
But his or her writing process requires
Something more (a great essence), such that their
Beating hearts might flow with red, hot blood like
Wrath-fuelled pistons in engines, a-roaring.
How can the poet invoke it
All when there’s nothing to harness?

Old cameras sat before a mirror,
Tape on the roll, whirring as the image
Imprints on the blackness as Sellotape
Is pulled off a wall, taking the withered
Paint with it: a small trace of what once was.
A negative of reality is
Taken, drawn, imposed, extracted, impressed…
And all that light is absorbed by the ghost,
Which lingers away from what was,
And will remain for what becomes.

Jazz in the Dark