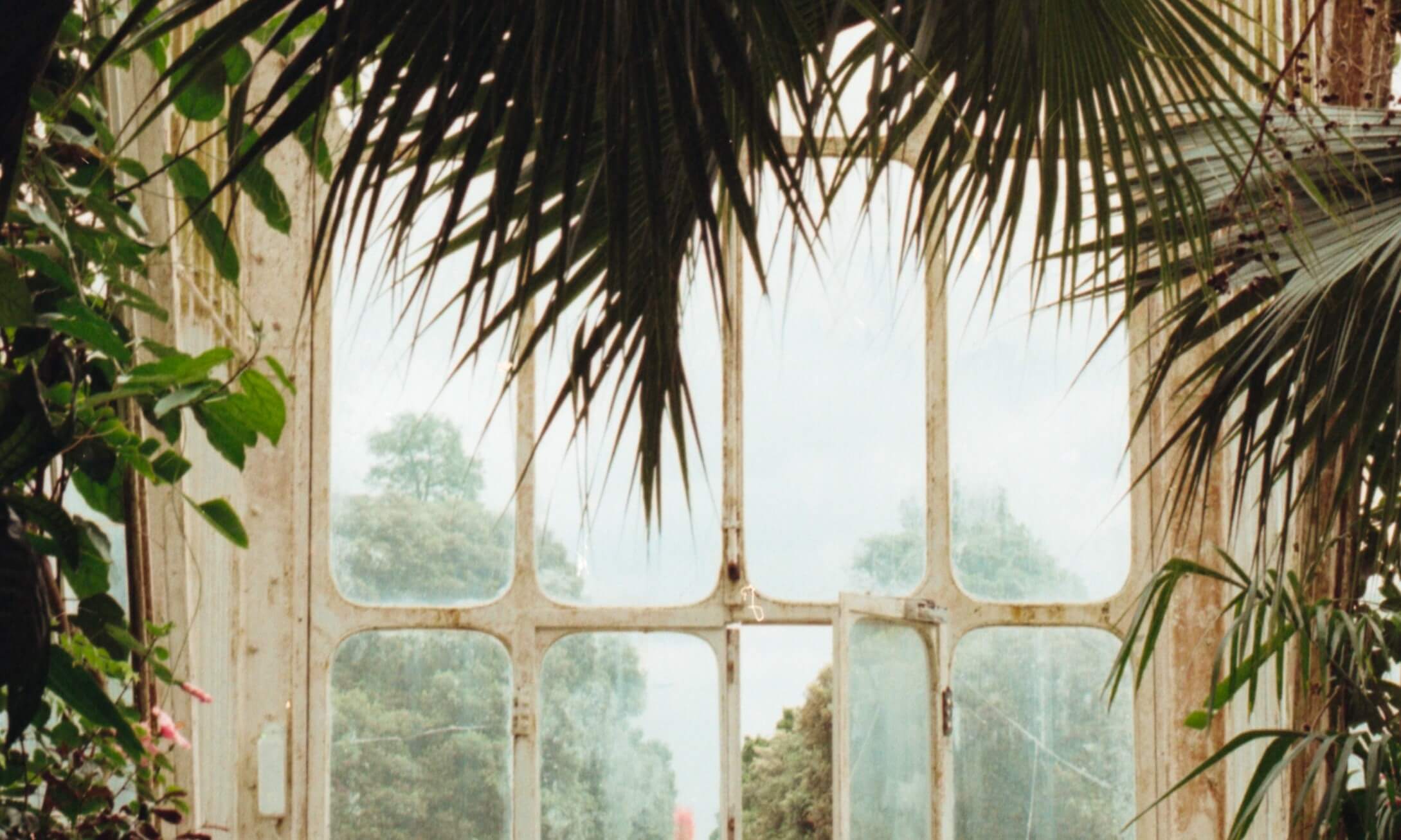 A Donation of Cypress Trees

Into a segment of darkness, two figures slowly emerged. The evening was still new, and yellow lights promising a measure of safety began to shine their way. The shadows began to move quietly across the lawn in my direction until I had little choice but to hope for their best intentions.

In the partial light they appeared at first strangers with weapons hidden, then transformed into curious drifters, fluid, with neither malice nor mischief. Finally, they took the shape of a young couple who had a question in mind. Who wondered if I might accept a gift in remembrance of their wedding, something vibrant and alive with hope for the future: a donation of Cypress pines.

A companion to aging roses and soil, the donation arrived peacefully one evening, casting shadows on concrete. Patiently it grew, in the place where so many couples are married by the state.

Enter the first season of repose, the pines duly noted, there to be absorbed by prevailing bureaucracy.

We did not order them, came a reply.

No, they are a gift from newlyweds who remember me fondly.

Enter the second season of repose, and the pines have yet to thrive. No, no we cannot accept them, unless proper administrative procedures are observed, not this long after the first invitation has been made.

Eventually, the couple disappeared as they had after the first night and the tired roses languished with the changing of the seasons.

In the long history of our department, how many have there been? How many forgotten donations of Cypress pines?

Allison Palmer is an American writer, artist and land management professional with work appearing in Adelaide Literary Magazine, The Packingtown Review, Dream Noir and other publications. The writer's first book, Inroads: An Urban Park Anthology, was published in 2020.

How Quickly A Year Can Die

There Are Two Suns