If a particle moves along a line
|
Danilo Lopez 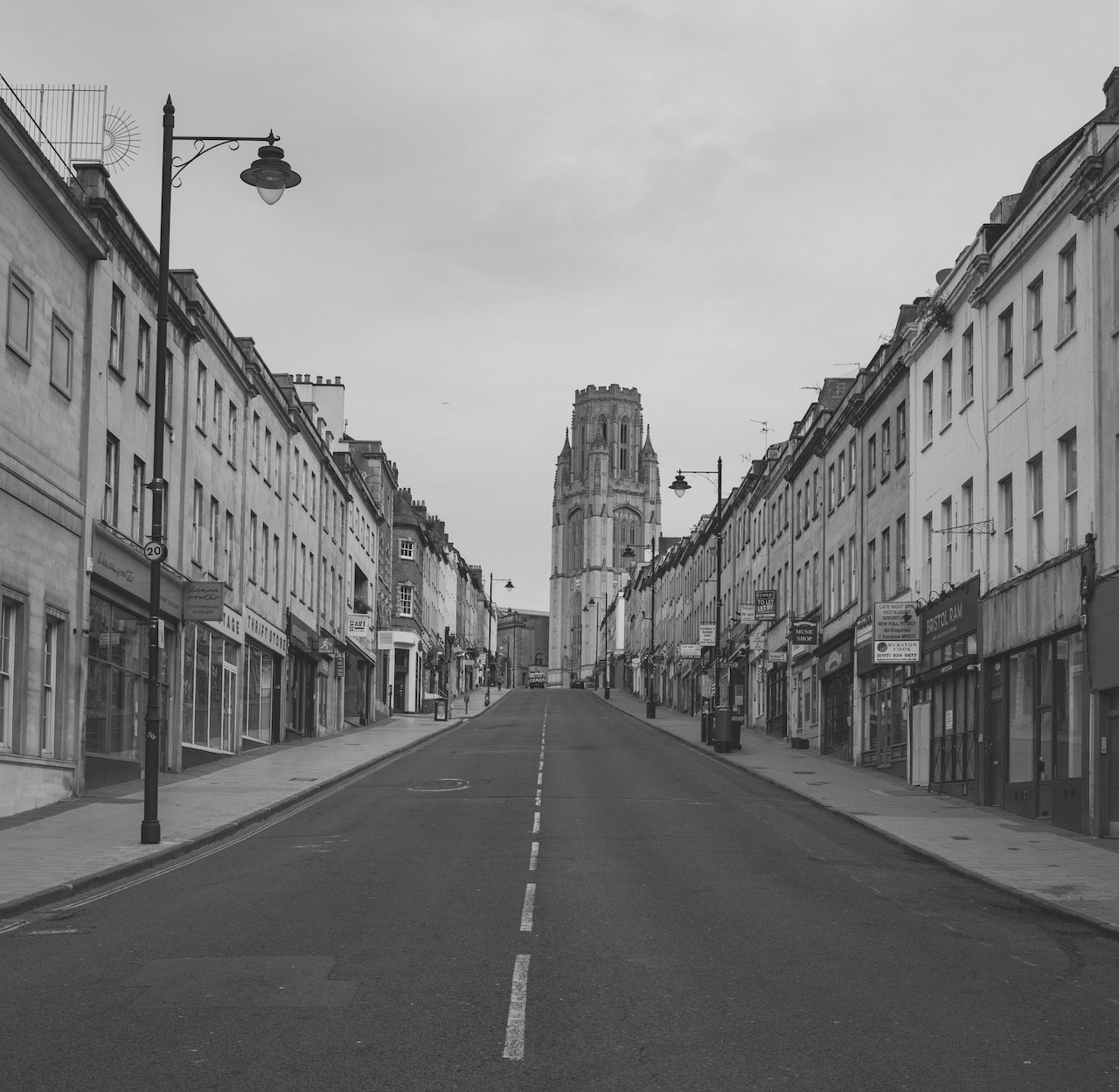 If a particle moves along a line

According to the law s = f (t) where
S represents the position of particle P
On a line at time t, then the velocity v of
P at time t is given by ds/dt

Calouste Gulbenkian never crossed the
Ponte 25 de Avril
He died sixteen years earlier
When Dictator Salazar was at
The height of his power
‍
No, watch him walk the Alfama neighbourhood
Overlooking the Tejo river and
With Laura Alves -his companion of latter days-
Hanging from his forearm
‍
Every polynomial whose degree
Is greater than or equal to 1, becomes infinite as x does

So they start at the Military Museum along
The rúa do Jardim to Tobaco
Where old couples also stroll, slowly
Like the big ships exiting the river
Never holding hands, but they do for
If a function is continuous over an
Interval, we can draw its graph
Without lifting pencil from paper

Further down at the Casa dos Bicos
They eat a dish of pataniscas with
Bual wine 1772 for its complements
The tasty salt-coded fritters her mother
Liked so much, the requijão cheese, round

A cyclindrical shell may be regarded as
the outer skin of a cylinder, its volume is
the volume of the rectangular solid formed
when this skin is peeled from the cylinder
and flattened out, as Calouste and Laura
flatten the street with their black shoes

It is always possible to approximate the
Value of a definitive integral.

Danilo Lopez-Roman is an architect, poet, translator, editor, anthologist, and cultural promoter. He holds an MFA in creative writing from the University of Texas. He has published seven books in English and Spanish, the most recent being “Poemas del Hombre” (poetry 2020) and “The Hells of Valhalla” (short stories 2020). His poems have appeared in many printed and electronic media, like Hayden’s Ferry Review, Linden Lane, Border Senses, Baquiana, Carrier Pigeon, Cronopios, etc. His poetry has been collected in anthologies in Latin America, the USA, and Spain.