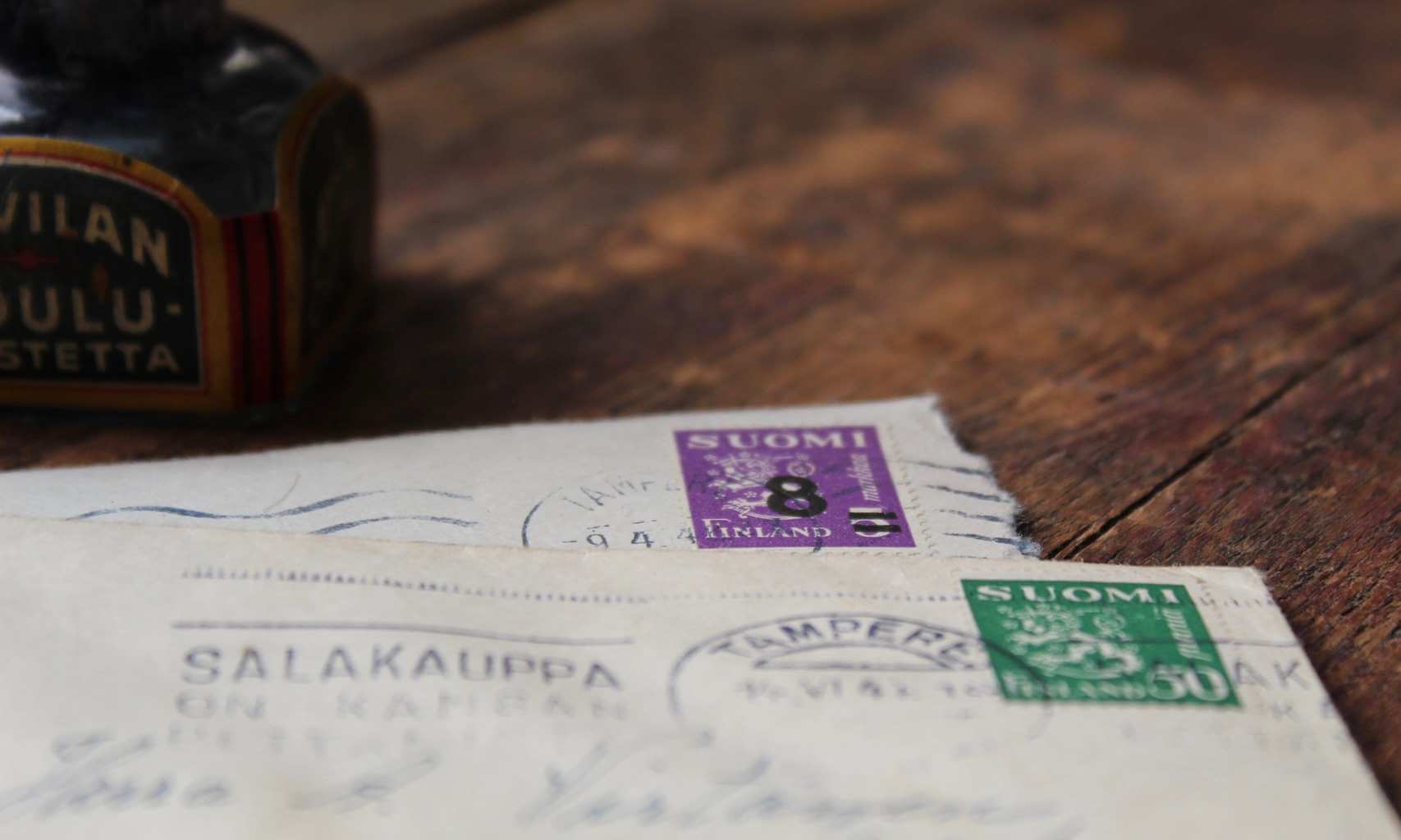 [A Letter for You in Your Second Childhood]

My sweet grandmother, édes nagymamám––a memory for you is a splintered reliving. Now at 96, you exist as shards of yourself. I wonder if inside your mind, is a prism. You think sharply of a small city, at the center––a church, and opera house. You fixate on these edifices. Your father, József, killed himself shortly after Hungary was dismembered, and this small city––where at the center was a church, opera house, and memory of the early bud of a bond buried in the clay of man and woman––was now part of Slovakia. He was survived by Anna Bodnár and their 3 small children: Tibor, Valéria, and you. When you dream of your father, who is lost to you, there is always a violin. Rare nights, you exist as the violin itself, as the f-shaped hollows, the long neck and the chinrest. At the same time, you reside safely within the dark resonant chamber, and then with abandon, you go beyond the body, and become the very song. The undulation of the strings in the umbra of your dream, in which you ache––

Their barbershop remained. Your mother sustained it, furnished it. These furnishings––your most resplendent remembrances. Gyönyörű székek, you wept, beautiful chairs. Such sumptuous upholstery––spines like fiddles, lyres, honeysuckle petals and leaves. You ate wild peaches and purple plums, walked on innocent legs to your neighbor’s farm for fresh milk, eggs. Then, your adolescence arrived, and with it, the war. Beautiful chairs belonged now to the Russians, as did bread and meat, and women’s bodies, maybe yours, I do not know, or want to––

Your mother once hid leftover pork, nearly raw, under the floorboards, where it grew mold in virulent blooms. You almost died, but bound to your bed for many months, prescribed red grapes and red wine, you survived the bacteria. As you aged, you made clothes as beautiful as your mother’s chairs, with such traumatized hands. Your brother worked for the railroad, your sister kept cats and for a living, cut hair. They are gone now and you feel guilty for having outlived them. Despite all of this, you still refract some light––recall the brightnesses amidst such dark things: sweet palacsinta and apricot trees amidst Molotov cocktails and Stalinist ideology. Those soft yellow chicks you held on the farm, little darlings, amidst atmosphere thick with death––

Perhaps most distinctly you recall the silence as you sat in daylight beside your country’s largest freshwater lake. A carp’s tail flicked the surface of the water, and there was a glistening. I wonder if in that moment you felt a certain inescapability define you, your life. A glistening of cautionary droplets, jewels, brilliant in the sun, which would rise the day after to reveal billows of smoke in the capital’s square. Billows shaped like men and women, rising up, meeting, departing from the heart of Hungary, like exodus––