A night in Cambridge
|
Konstantinos Doxiadis 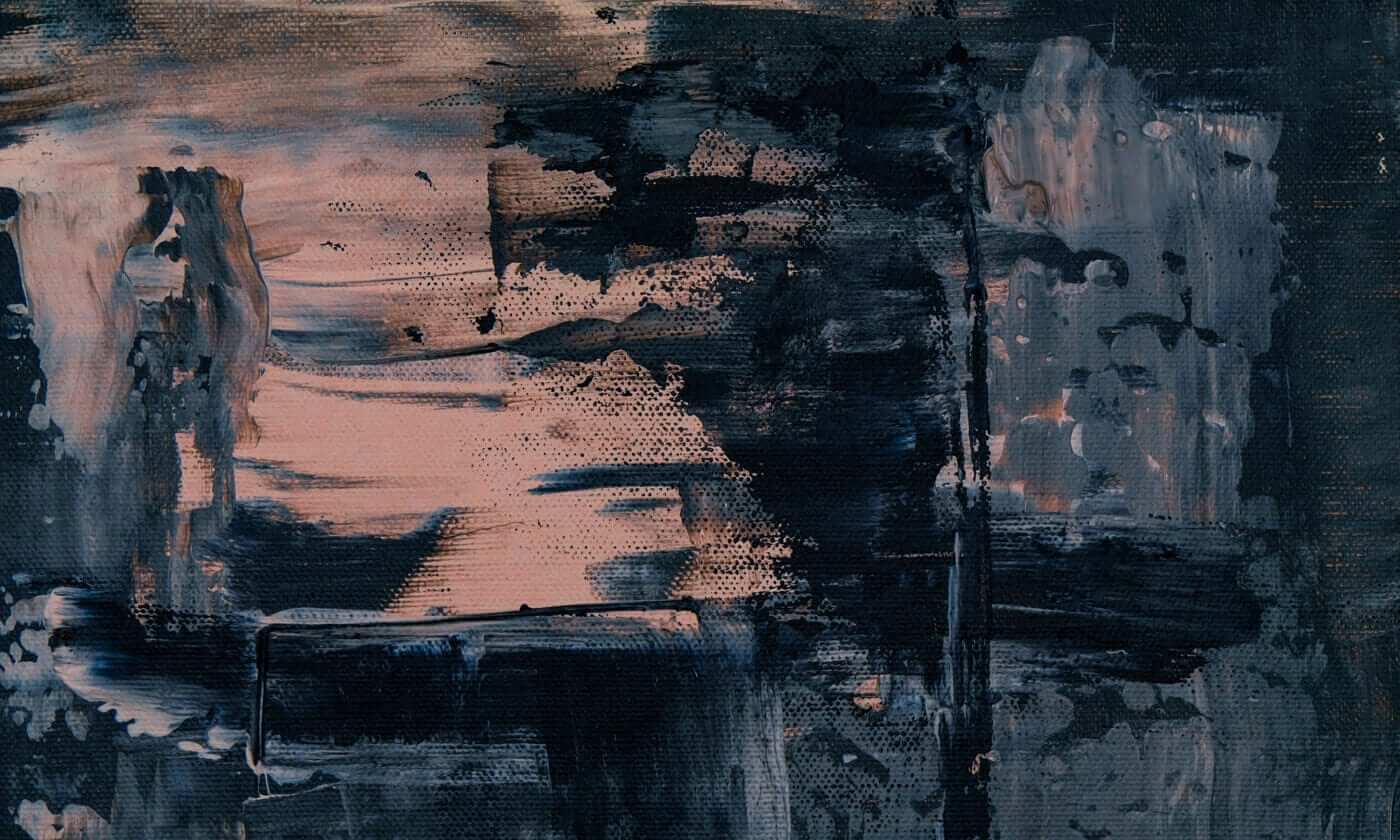 A night in Cambridge

At dusk the clouds travel eastward
Filling absence with frost
And with it the meltem
Whisper of a siren
Making mountains out of hills
82ft
And not a SINGLE light!

And here strewn leaves rustle
Remnants of the river’s gusts
Where life is
— But the leaves are not alive.
You see
When a voice has no substance
Only constraints can shape its cry

Or so it goes. From voice the form, and from form the story.

And that was how Calliope slept, the waves a soothing whisper, washing over her sheets. She had never seen the sea, let alone dreamt of it, but she had heard of the odes, written and sung in its honour. The froth of Paphos, which had given birth to Aphrodite, and the dark passage to Ithaca, which had so troubled that lonesome traveller on his way home. But, bound as she was by her monastic duties, she knew that it could be nothing more than a wisp of her imagination.

And for a time, this sufficed. She would rise with the sun, scrubbing the marble columns clean of the morning dew, and then light the braziers, making sure to whisper a prayer for each god in turn. The rest of the day was devoted to the livestock - a meagre herd, if truth be told - but one in need of tending nonetheless, and by the end of it, young and supple as she was, she would return completely drained, her body aching for rest.

As the years passed, the waves which had once softly beckoned were becoming increasingly difficult to discern; voices that promised meaning, yet, spoke it in a language she could not understand. And this darkness was tightening, the waves merging, and she, she knew not what it was.

How could she, poor girl, for it was nothing. Darkness. A void. She could feel it - every day growing greater in her breast, and with it her desire, her desire to capture the sea.

The priests watched on with bemusement, uncertain of what they could do to help. Calliope had always been a shy girl, a quiet girl, and this newfound fervour was not characteristic of her. ‘Maybe we should cane her,’ thought Themistius. But Themistius was a fool, so they heeded not his advice.

Calliope too tried to convince herself that such feelings were unnatural, that such wishes should best be left for the muses and the gods. They certainly weren’t appropriate dreams for a mere temple girl like herself. But the morning mist tasted of salt, and the evening draft, curled around the columns like water breaking on the shore.

It was the nights, that she feared the most; the deafening silence she awoke to, drenched in cold sweat; the hours spent till daybreak, curled and shivering in her corner, with only the moon for solace; the days, the countless days, lost in a bleary haze, each task more lifeless than the last. And on such a morning, where everything seemed ready to crumble, the bard appeared. He was an olive tree of a man, bent and gnarly, with a long, matted beard hanging past his chest, his calloused fingers, short and stumpy, clasping a dusty lyre. It was the seventh of the month, and, as tradition had it, he had come to host the festivities in Apollo’s honour.

Calliope had never been fond of such performers, finding their attitude towards the gods sacrilegious; their reverent preaching merely an instrumental façade. However, try as she might to avoid it, an irresistible pull always drove her to sit at the bard’s feet, staring at the soil in an uncomfortable silence.

The bard began with the story of Marsyas, the hubristic satyr, who took it upon himself to challenge the god. With the muses for jurors he played and played, drawing from his flute notes that had never before blessed a human ear. The legend said that even the birds swooped down from their perches, mistaking the satyr for kin, and all broke into rapturous applause when he drew his final breath. Apollo too, nodded his recognition, letting the cheers die out on their own. When all were finished he pulled out the lute, placing it in his lap as one would a newborn. The clearing fell silent as he strung it, the air growing heavy with premonition.

And then, he began.

From his fingers sprung a melody so simple, and so pure, that had you kept your eyes closed, you could not have discerned the music from the swaying of the trees. Within seconds, the muses were in tears, a slow stream trickling down their cheeks, and even the leaves seemed to turn in his direction, drawing light from the notes. ‘It was then that the satyr threw himself at the god’s feet in reverence, accepting his fate,’ finished the bard, to appreciative murmurs from the crowd.

Then followed the dancing, cries of laughter and merriment rising up with the smoke – the true offering to the gods. Calliope stayed put, and when the moon had reached well past its zenith, and the embers softened, she drew closer to the bard, watching over in silence as he packed his equipment. Three times she turned to leave, and three times she stopped; a resoluteness in action that she could not place. What could this man offer her anyway?

Seeming to sense her presence, he laid his case on the ground, and turned to look her in the eyes. The brown pits she had previously mistaken as lifeless were now shining at their cores, betraying that they belonged to a man who was not yet ready venture beyond. It was, perhaps, because of this glint, a mere trick of the light, that Calliope spoke, the words gushing out in a torrent.

He listened in silence, his eyes fixed on the sky, and when, at long last, she was done, the stars were setting; an orange tint colouring the clouds. “I see,” he murmured under his breath, “I see,” his gaze unwavering. “My child, you are accursed, for the answers you seek will never fulfil you. But, for this, you will get closer to the truth than any other.” And with that he stood, stretching his weary arms.

The fire had grown cold by now, nothing but a pile of coal, lit only by the early rays of the sun. And as Apollo dragged his flaming chariot across the sky, the evening tides receding in tow, Calliope wept tears of salt, knowing not why.

But how can you describe this to one who has not yet felt the waves? How can you tell them that these are the waves?