The Veil of Ignorance
|
Eponine Howarth 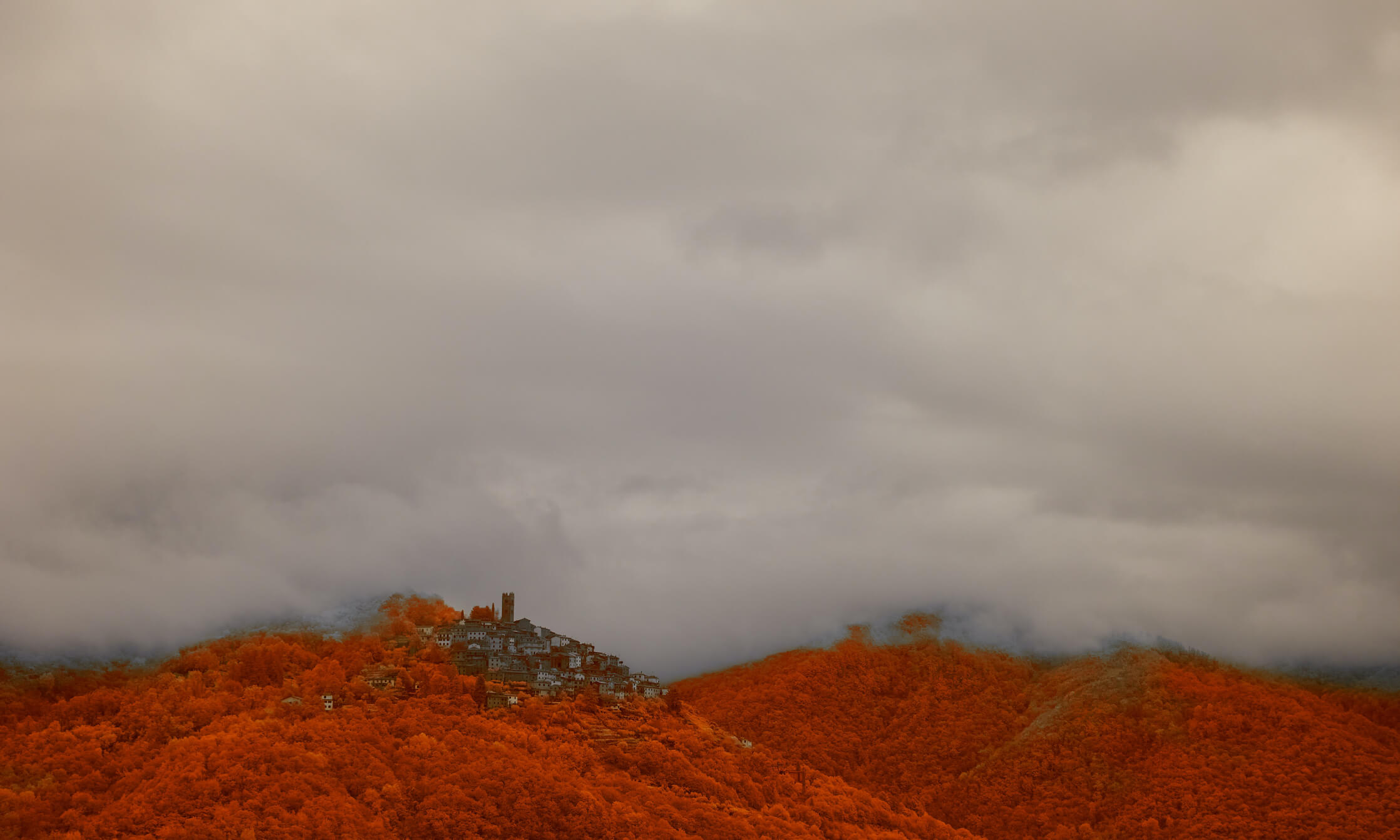 I wouldn’t exactly say that Rawls is my muse. The terminology seems a bit weird and the reader might imagine something quite different—especially given that the context is the stimulus for La Piccioletta Barca magazine’s 28th Issue, which refers more specifically to Homer’s invocation of the muse in the Iliad. I read the Iliad. And I genuinely enjoyed reading the Iliad—that’s not the problem. What I mean to say is that the American philosopher John Bordley Rawls inspired a radical change in the way I lead my life.

In the same way that I (unsuccessfully) tried to become Umberto Eco’s Model Reader last year (after an Italian class in a small cafe in Islington with my tutor Lorenzo), the discovery of Rawls’ principle of justice encouraged a significant alteration in the way I conduct my affairs and interact with others.

When I discovered this notion of the ‘veil of ignorance’ in a philosophy class in college taught by Professor Lucie Brown, I was utterly mind-blown. What a brilliant philosopher this Rawls guy, I thought. From then on, I vowed that every one of my decisions, and every one of my actions, should be guided by the principle.

The idea of a ‘veil of ignorance’ is not to cast a thin piece of cloth over the world so as to make us actively blind and deaf. No, that would provide for a very frightful situation. And it has another term that escapes me for now… Oh, you know! It resembles this whole Plato’s cave thing: people living in chains, facing a blank wall, watching shadows, prisoners of a false representation of reality. Anyway, different philosopher, different century!

I’m talking about Rawls here, and he has a theory of justice and fairness in which he contends that not knowing one's ultimate position in society leads to the creation of a just system. The American philosopher goes on to argue that the decision-maker would not want to make decisions that benefit a certain group at the expense of another, because the decision-maker could eventually end up in either group.

It’s a bit like cutting a cake and dishing out slices. If I were the one cutting the cake and didn’t know what slice I’d ultimately receive, I’d create more equal portions. I’d find it unfair to get the crumbs, or no slice.

In case the whole cake thing doesn’t resonate, and to provide a more concrete example, I wouldn’t want forty-two people on earth to own as much wealth as the poorest half of the world’s population. If I wasn’t born in the world yet, with only a coin-toss probability of belonging to the world’s poorest fifty per cent, I’d want wealth to be a little more evened out. Otherwise, I’d have around one in one hundred and eight-five million chances to be part of the exclusive forty-two people that own much of this world.

So, rather than factoring in my own interest in weighing actions (cutting a huge slice of the cake for myself), I decided that I ought to eliminate all of my personal biases and prejudices, and start accounting for the consequences of my own actions on everyone. This may appear as curious, mysterious and even too much, but I’ve begun to think about every decision with the question ‘If I wasn’t born in the world yet, what would I do…?’

Well, for a start I stopped eating cake. I quickly realised that I really struggled to do away with my personal biases and prejudices. Instead, I made the active decision to become what I call ‘a neutral observer’ of the world. I stopped engaging in spaces and with people in the way I had up until the Rawls epiphany. I started doing all of my shopping online, never left my apartment, only wore black items of clothing and shaved my head.

This all sounds strange, I gather. But just like the English judges who wear a wig and a black gown to ‘incarnate the law’, and remove themselves from the exercise of their profession, my new appearance became the uniform of a true civil servant to the almighty veil of ignorance.

I’m not entirely sure why I associate the veil with the colour black. I could have thought of white, like a bride’s veil. Yet, ‘If I wasn’t born in the world yet, what would I do…?’, I would definitely not get married, that’s for sure.

Apart from leading a reclusive existence—and getting a divorce from my partner—I also quit my job. ‘If I wasn’t born in the world yet, what would I do…? Well, I definitely wouldn’t work as an investment banker. If I hadn’t been born in the top one percent, I definitely wouldn’t be in favour of helping rich people get richer and the poor get poorer. Or maybe I’m trying to justify the fact that my employer fired me after I asked for an extended holiday. ‘It’s for a Rawlsian experiment!,’ I pleaded. My boss simply wouldn’t have any of this nonsense.

It all got a little out of hand, I must admit. I had enacted Rawls’ thought experiment, while some things are better left undone and mere products of the mind. I now realise that I must have confused ‘a muse’ with ‘amuse’, and this whole short story is somewhat off-topic. Oh, the wonderful literary tragedies that a simple index-finger on the spacebar can prevent. I apologise for the petty debacle, dear reader.

I’m a third year law student at LSE, with already three years of politics and international relations under My belt. I am a bibliomaniac, defined as “a symptom of obsessive–compulsive disorder which involves the collecting or even hoarding of books to the point where social relations or health are damaged” – not to be confused with bibliophilia, which is “the usual love of books”. I also use literature as an instructions manual for life and I have a very (very) deep obsession with French novelist/diplomat Romain Gary.

A Movement in Chrome Primitive

An experiment in Japanese form