Elegy to an Iceberg & The Barbarians
|
Carmine Di Biase 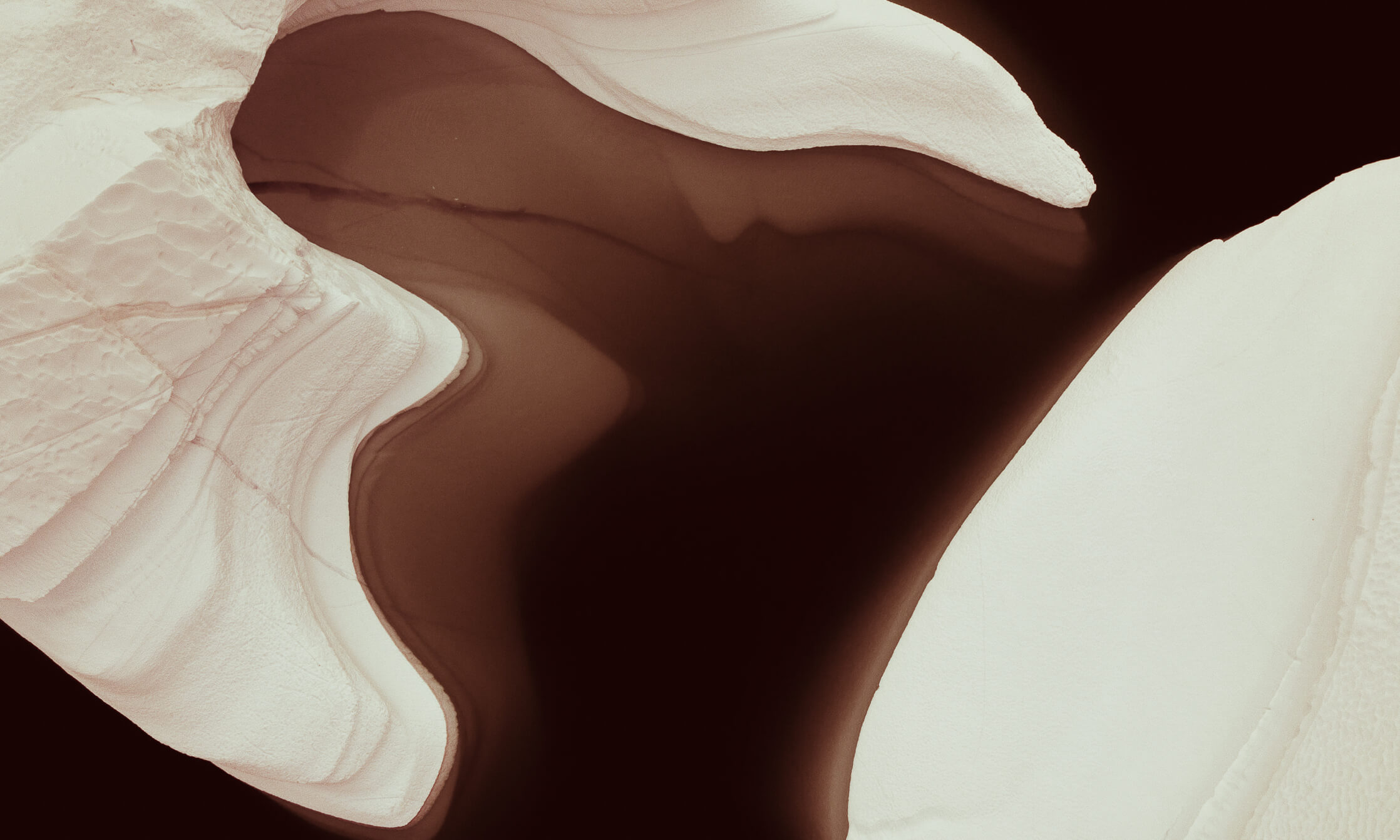 Elegy to an Iceberg

Great
White shelves
Of primal frozen time
Fall from your waning flanks
And crash upon the tepid, rising
Sea, there to float awhile and there to melt,
Dissolved at last by heat of arrogance, rage, and greed.

Small
Wonder
That small men in boats
Should rush out now to claim
A fatal northwest passage, not found
But made, by accident, like that passage
Cleared where three roads met, by a fool hoping to make time.

You were there before that Greek took the stage,
Before his race stood up on its hind legs
And learned to rape and steal, find wars to wage,
Suck the world’s sweet nectar and sell the dregs.

‍
Yesterday you were majestic still, kissed
The heavens with your gelid peak somewhere
Above the clouds; while here below, the mist
About your base filled pillagers with care.

‍
You—rough, colossal uncut gem—would hide
Your ragged facets, lie in wait, and break
Men’s ships to bits. And as the drownlings died
They saw, behind the mist, their last mistake.

You made those rovers part of your museum,
Suspended their contorted forms in ice,
That, ages hence, their heirs might witness them:
The shapes of human error and its price.

Now melt, Colossus, melt.
Their cries are all unfelt.
Spill from your liquid maw
Your relics as they thaw,
And in your ghastly crude
Drown this last, ingrate brood.
Remind them, as they sink,
There’s truth in Ovid’s ink:
Nothing’s lost, nothing’s gained,
He said, it’s only changed,
And punishments, in time,
Are sure to fit the crime.

'The barbarians are coming,' said the orator, and his deep voice
boomed and resounded, and the frightened citizens
fortified their city walls.

Every seventh day at noon they rehearsed the dreaded event:
the siren sounded and they stopped their work and scurried
to the bunker, singing songs in praise of their grey-haired emperor.
‍

But no barbarians came.

The orator spoke again, his voice booming and resounding until
the citizens were all afraid and of one mind: the barbarians
were coming soon, the senate must make new laws,
seek out the menace beyond the city walls and make war
there, far from the city.

And the senate made new laws, and the orator, now in a loving
voice, assured the citizens that someday the barbarians
would all be destroyed.

A new emperor, with tar black hair, was crowned, and he saw
that the citizens were no longer afraid. Now, at the sound
of the siren, they went to the bunker slowly, some of them
singing but not with the old spirit, others grumbling or
muttering the names—Rats! Vermin! Dogs!—by which they
had come to know the barbarians.

Yet no citizen, not even the soldiers who had returned wounded,
had ever seen a barbarian.

Another year passed, and the emperor grew worried. The citizens,
tired of waiting for the barbarians, had begun to hurl
the filthy names at one another, and at themselves. One day
from his turret he saw citizen killing citizen. The next day,
down in the forum, he saw the butcher run himself through
with his meat knife, as he cried out, ‘Down with the emperor!’

The orator grew old, his voice now feeble, and still no sign of barbarians.

The emperor ordered the senate to make new laws again, laws
that would make the citizens believe in barbarians once more.
Now, every seventh day at midnight, the soldiers would break
through one citizen’s door and shackle him or kill him, and
a young new orator, in a shrill, high voice, would declare
him a barbarian.

The old songs in praise of the emperor were sung again, and loudly, but
always in anger now, and only to cover the few meek voices
calling out for justice.

When his black hair turned white, the emperor looked out from
his turret and saw that the streets were quiet and untidy:
a child’s toy sword, a young girl’s gown, one sleeve torn away,
an old man’s cane, a sheep’s head blackened by flies, the bunker
door left open and swinging in the wind.
‍

And the emperor asked himself, Did my people somehow become
barbarians, or were they always the barbarians they were
waiting for?

Carmine Di Biase writes on Shakespeare and on modern English and Italian literature. He writes regularly for the Times Literary Supplement. His poems and translations from Italian have appeared in various journals. Di Biase teaches English at Jacksonville State University in Alabama.

Dreams of Passion: a symphonic poem