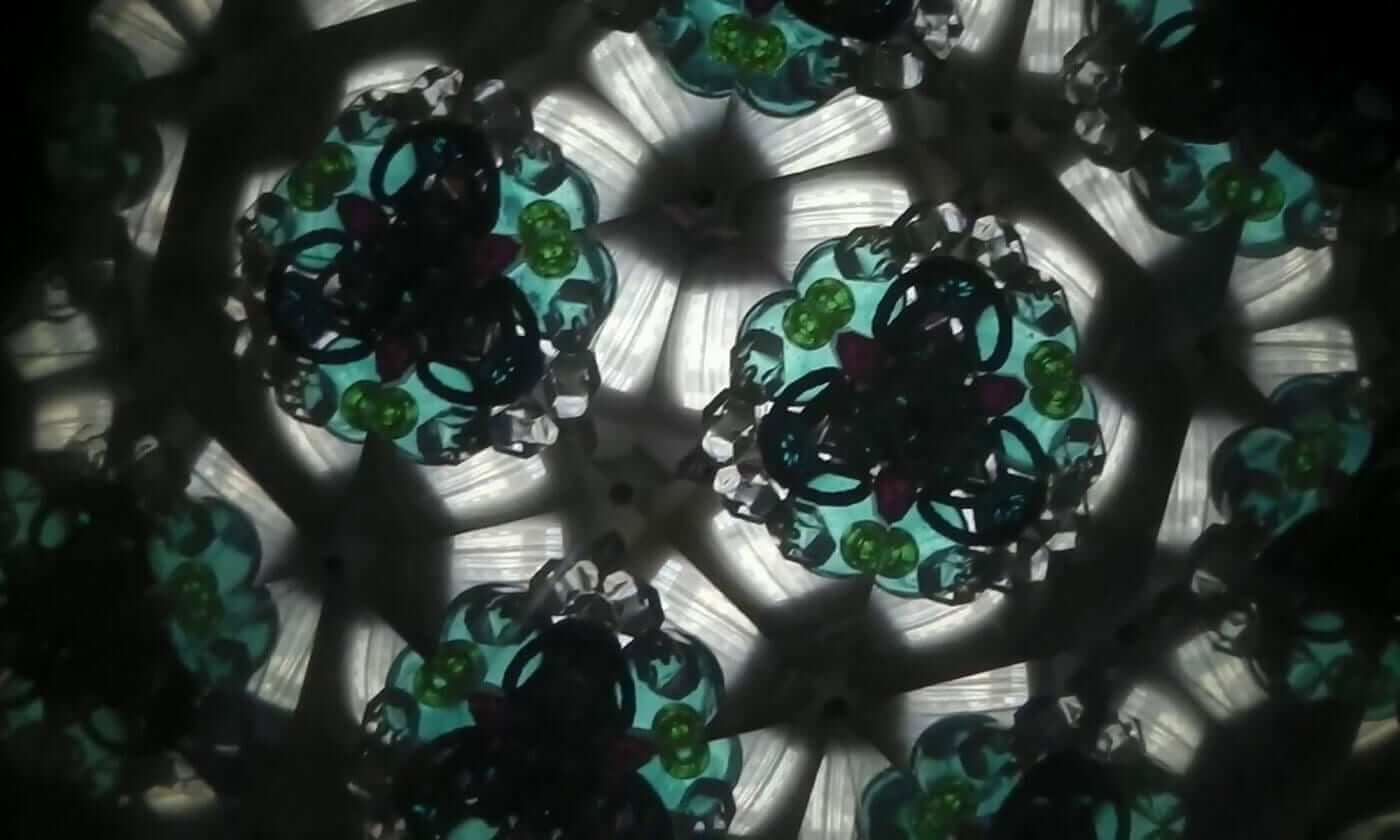 An unintelligible humming penetrated the walls of his room. Rather unexpected. Its source was evident, the oscillation of vocal cords. He thought he was done with distracting human sounds once and for all. Many years ago, the streets of his hometown became unbearable, constant reminders of his deceased muse. He had to move. This cabin became his haven, in the crossroads of human civilization and natural sublimity. A middle-aged lady would come once a week to tidy up, cook for him and bring the necessary commodities. She would also deliver to the ‘writer’ (as the villagers would call him) his paper and pens from the capital. That was the closest connection he had pursued with the people of the local community. He did not need anything more from them, except for self-sufficiency and a relative comfort.

Since he felt that he had seen every instance of hebel under the sun, he would rummage sense amidst futility. He pushed his thought to the limits, forcing himself to transcribe the results of this agonizing effort on paper. He would write in a solemn and quivering manner, about dissected full moons, hollow seas and prayers without words. The more he drained meanings, the less drained he himself felt, filling his pores with loot. And then, when days of artificial productivity would end, days of imposed inertia followed. He would sit on his chair staring at the wooden bricks of the wall, never touching them, but only imagining his fingers pressing on the rough surface. Then his arm, his chest and his entire body, scathed by the splinters. Yet, blood never came out and it was this realization that would trigger another journey to conquer and forge his thoughts. As a result, his words became images embroidered on the skin of voyageurs. Or of prisoners. He did not intend for himself be found within them.

The humming was becoming louder and louder, He looked outside the window. When he first saw them, they had already anchored in village bay; their strong man was the first ashore, swimming out alone, a rope between his teeth, his head nibbled clean of hair. The waves lifted him, dressed him in a coat of turquoise. He rigged a high wire, an umbilical to the fjord. The lions, floating over on their own, were the next across flanked by gannets, walking through thin air. They raised their tent in the storm, a clown at each corner, the elephants taking the strain, and planted the poles like the land’s only trees.

When the villagers came, ghosts of themselves in flat caps and dungarees, children with faces old as centuries, the show was ready to start. He saw the forced smile of the nine acrobats forming the human pyramid, the locked knees of swinging girls and the hardened jugglers’ eyes as they spin. He turned away when aerialists flew past at blinding speed, only to catch his breath upon the applause of the wind in the grass. And the next moment, the head of a man inside a lion’s mouth, noticing its gums are red, its canines pointing south. When the lion bit him, quick and proud, he heard the roar – first himself, then the crowd, then the lion back for more.

He dreamt about a thousand lives that did not end at this place. There were no tracks of these dreams on the unblemished whiteness. He would watch the tip of his pen touching the white sheet, the hand behind tranquil and let the nib try for itself.