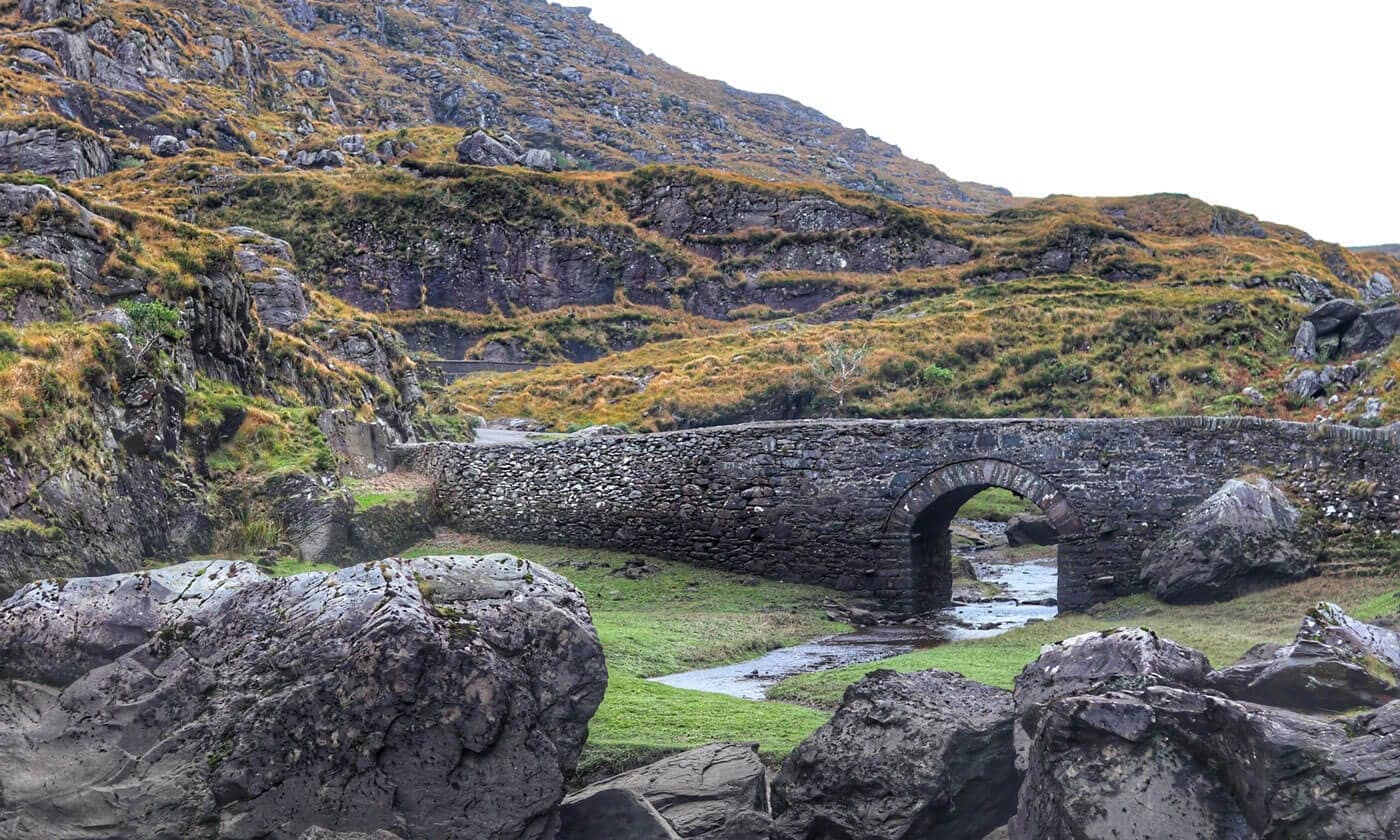 Marty, when cycling home, rolling with fresh-air joy downhill onto a stone bridge over the Ouze, whiffed the scent of a puppy, with big droopy ears and elliptic brown spots all over his fur (or is it the brown which is the background?). He promptly named the puppy Ludwig, for a fair part of Marty's brain (assuming there is a physical brain within his skull, a proposition we certainly have no reason to doubt, unless we find our pleasure in thereby engaging in the language game), yes, a fair part of Marty's brain has penetrated deep into mystical ways of thought and feeling.

Now there's a view onto the sea from the mountain and a bench to accommodate an audience of that view and a yellowish dirt path to propel modern art enthusiasts up to that bench, and, thanks to Marty's mom, a bike rack before the path: the everyday but significant ritual of locking the bike and the helmet is a slight decisive line drawn between checklists and glyphs the long white strip of paper that is Marty's life. That's where Marty was coming from. He goes there to think, or to not think, or not to think. He goes there because it is a significant place: it is a bench to experience modern art from.

Modern art here is blue squares shaded in with orange and intersected with bright red ovals. It can be an arrangement of bright colors in a neat 2-D ball grid points which together exude energy, a sort of free spirit, but also a sort of confinement, like hundreds of light creatures in jail cells, all in post-encounter communication as waves wash over from the thousands of days when a shrill bell guides them to a dining hall to eat slop, yet the slop matters not as they beep pulses, some rebounding like in Win-XP pinball. It can be standing before this arrangement, as inner juices abound to reenact a world one craves to be part of, and really is part of, but very differently, the resultant being a "yet I couldn't wish for more!..." sort of lonesomeness that is so often seen underlying the human condition. But wait: modern art is just the bench and the place with a view onto the sea.

Marty looked up from his thick giblet soup with an appreciative beam to his mother, who returned his smile. It was lunchtime: a yellow southeastern sunlight warmed their hut. Ludwig is twenty years old now, and he sure grows quickly! After his taste buds receive no more sweetness, Marty tosses the chewy bits to him, feeling a bit bad disposing of tendons in this way. He's a good dog.

Bicycle rides no longer mean much to Marty. He likes sledding down gradual slopes. His dance is flowing without flare, simpler than serene.

How many names do I need to have? How many times is it August? What is the intonation of the revelation of this mess? Oh, I feel there's a place where the wild things are: sometimes they tremble, yes they are fearsome: I've visited them. That's just how they are, and if so, they're kinda sweet, even if they shift shape unbeknownst to me. Jovial, with a large club in his hand: "Wait a second Marge, there be some voices in the cellar I've gotta attend to!"

Modern art is resonance in the vernacular. Marty opens up an encyclopedia: his mind opens itself up on page 712. Ludwig is chewing on the cartilage. Beats and melodies, brush strokes, words golly words (just glance at the letters! they are so strange); yes, objects, James Objects; they are molded together with a carefulness dictated by the afflictions of the spirit — hopefully vibrant, not stale, though that's a matter of taste. All praise all objects, and their freedom, and may your spirit not be afflicted by rules because then you get a dunce cap.

Marty closes up the dictionary. He recognizes the absurdity in the narrowness of any standardization in light of the picture that we are all just somehow in flux with objects. As the sages slam their new guidebook onto the table, the way you see their "allons comme ça" slips from universal to just that table in the bar you always sit at on Wednesdays. Petty questions of willpower and thinking are a thing only in the corner called civilization: true, a big and successful corner highly productive despite insular object consideration. Debussy would find and sing Nature, Dada would report the excrement of a cauldron of sense-anti-senselessness, others would investigate iterations of the human mind, directed at 'what perception is really like' (Impressionism? Cubism?) or at strings of psychology or at a cerebral taste in motion or shapes or at anything at all, direction informed by the laws of mind or by objects, the white daisy on the college playing fields. Marty relishes some measure of thinking well enough, like a penchant for aubergines, and he finds philosophy strange: you know, it's fun to do sometimes, though. Open up the encyclopedia if you need an impulse, maybe even add some inventions when you can.

I've found this constructive nihilist empiricist picture helpful in charting the map of what's out there, and somehow evaluating the significance of what I see, which is especially important, I think. But now, time for me to work and learn: there's maturity to be gained. 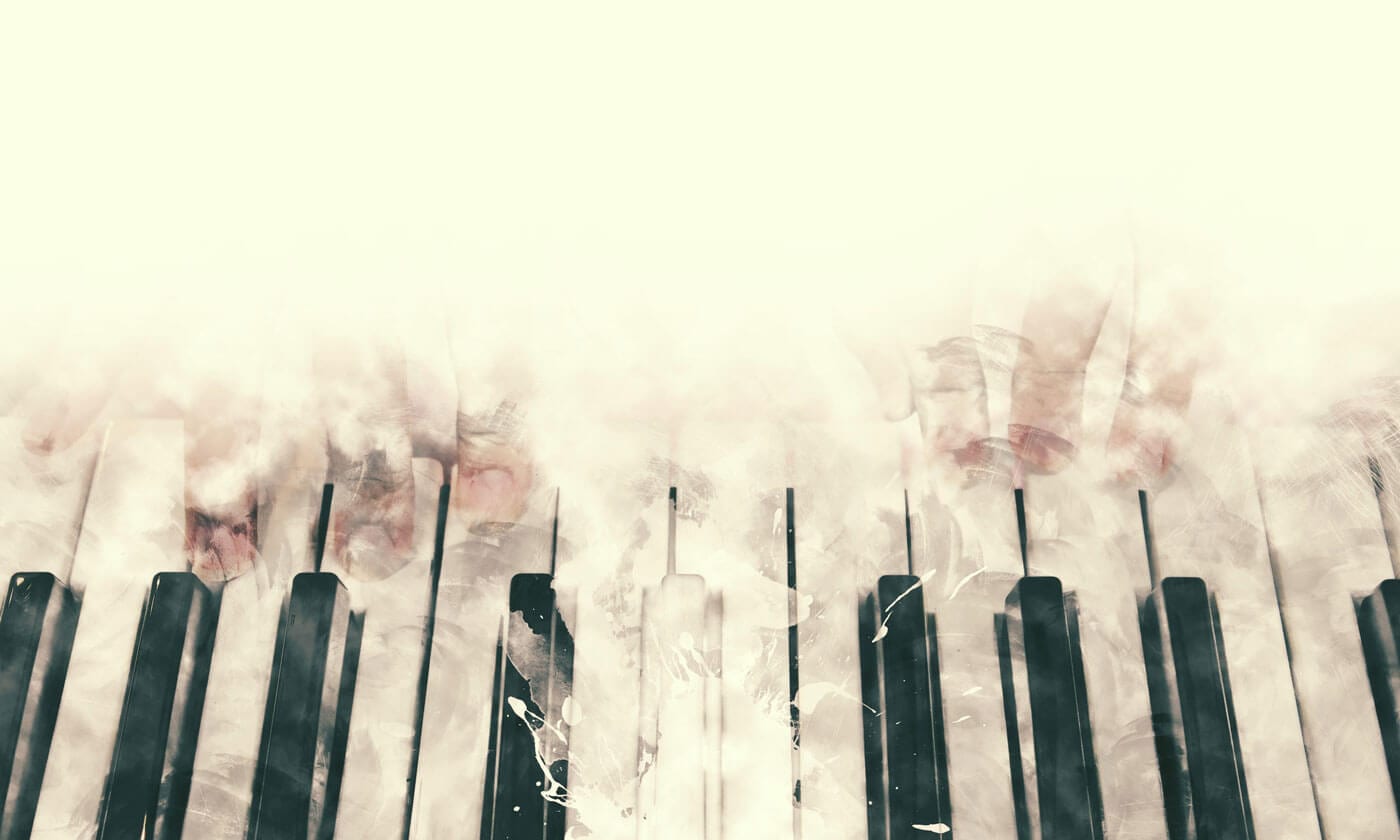 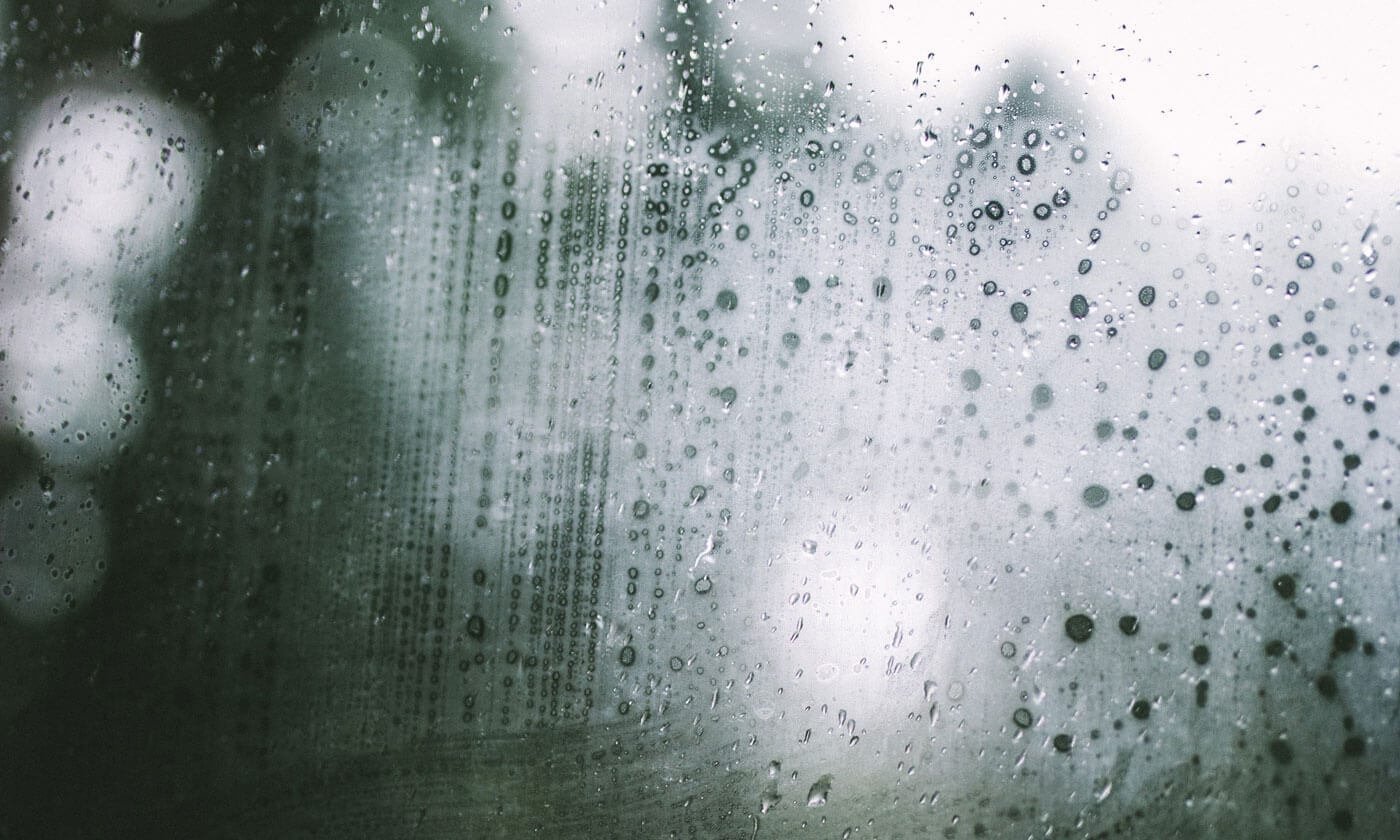 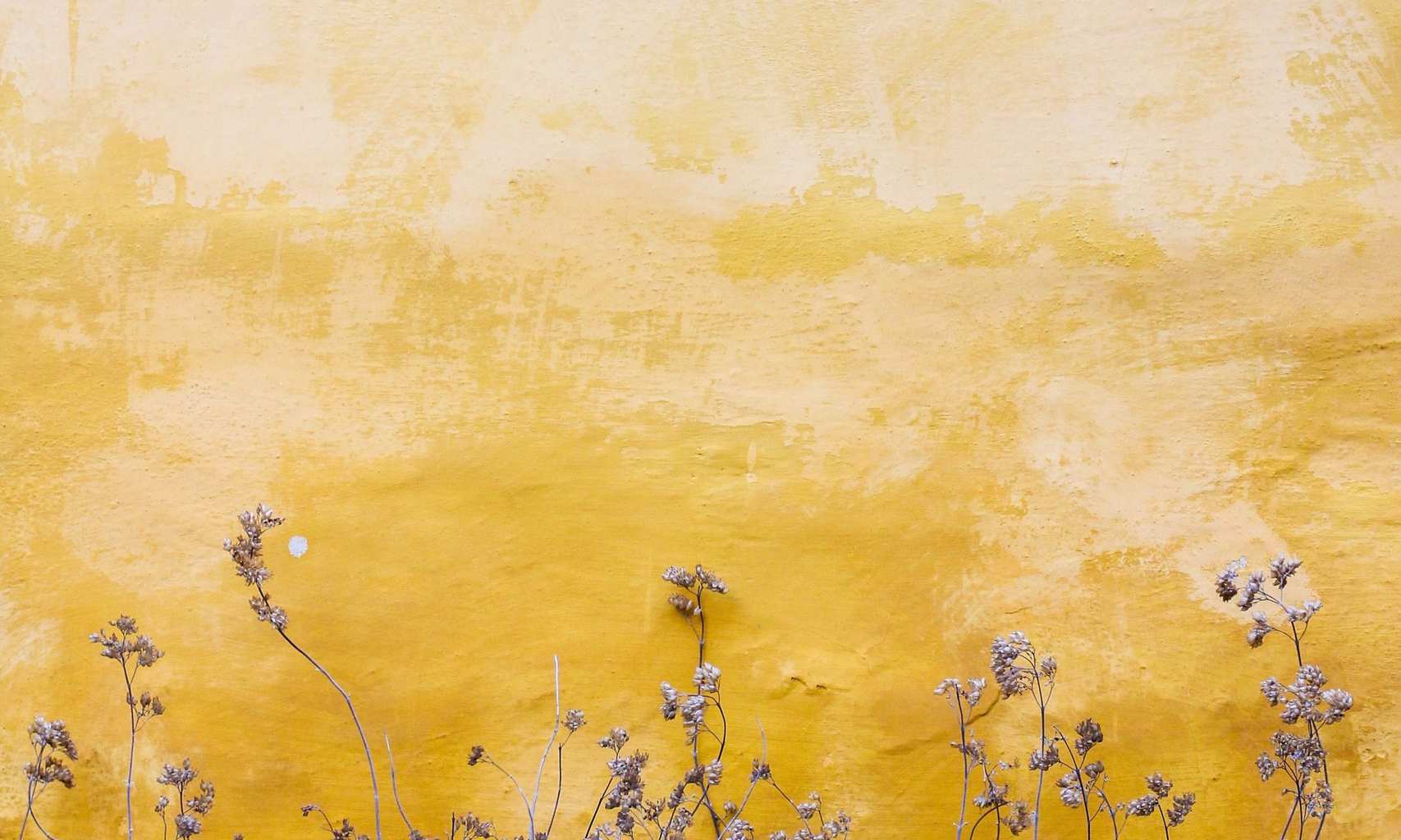 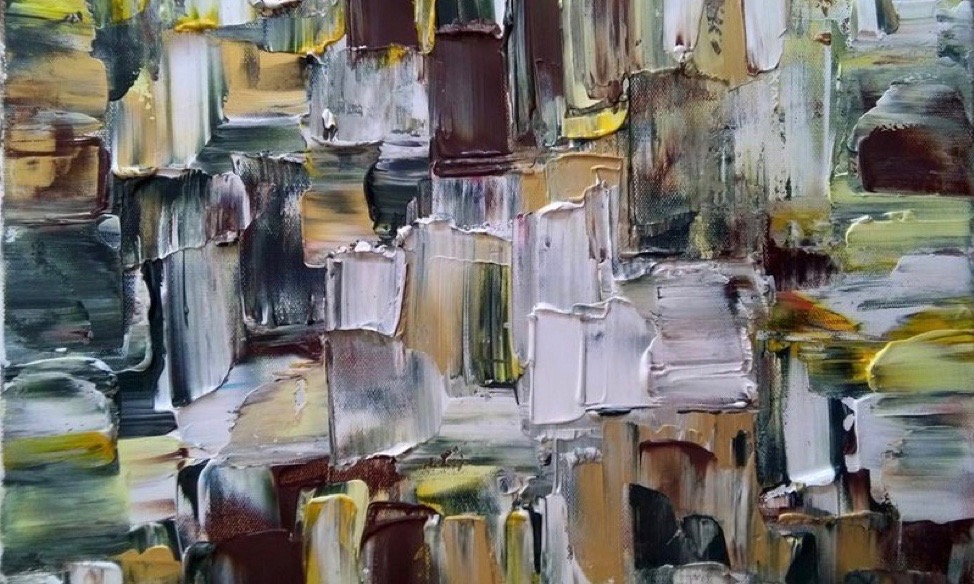