The Decay of Truth
|
Facundo Rodriguez 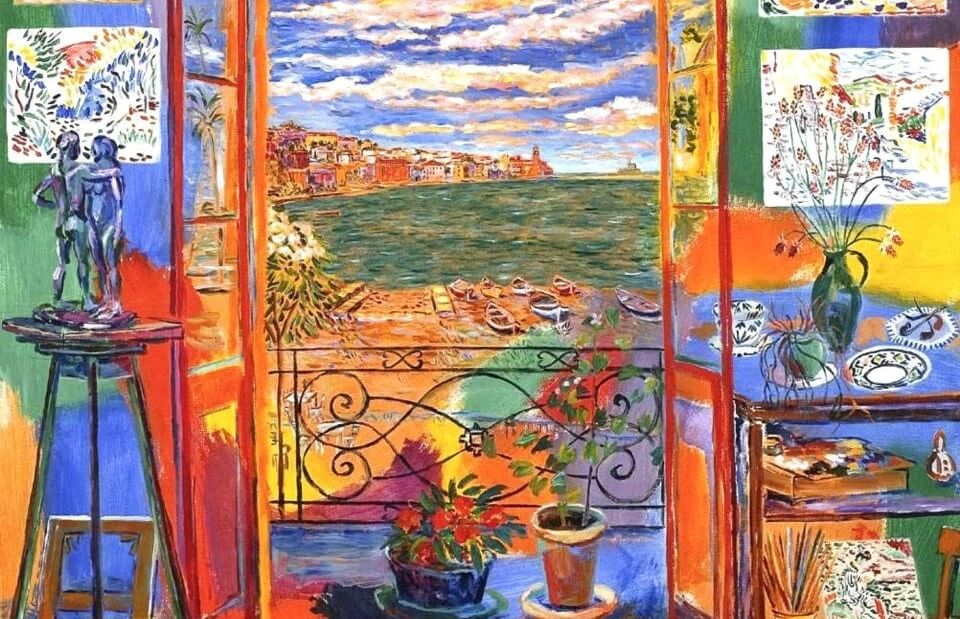 The Decay of Truth

In The Decay of Lying, Oscar Wilde bases his ‘new aesthetics’ on the principle that, ‘Art never expresses anything but itself’. Some years later, Ortega y Gasset praises, on the same principle, the dehumanisation of art as the defining element of art at the turn of the century. To my surprise, and I hope to yours as well, he sees in this dehumanisation not a symptom of modern art but rather a manifestation of art’s capacity to finally free itself from the tyranny of the vulgar audience. What the audience enjoyed from a painting by Leonardo, he thought, was the human figure whose gaze could call their attention, from Garcilaso’s eclogues was the love stories that could inflame their burning passions. However, no lyrism, argues Ortega y Gasset, is to be found in Nemoroso’s love story, as no brush stroke is left in the smile of Mona Lisa that impacts the banal eyes of the public. In looking at the human stories, passions and figures represented through art, Ortega y Gasset thinks that the mass audience is incapable of seeing the art that represents those objects, such as one who sees a garden through a window is incapable of seeing the window when focusing on the garden. The essential premise of this argument is, then, that aesthetic value lies not in the objects represented but in the representation of the object. Ortega y Gasset defends this by explaining that what makes Titian’s portrait of Charles V a piece of art is all that makes the portrait be a portrait of Charles V and not Charles V, something which Magritte explained three years later with his astute joke. Replicating Wilde’s apologetics of lying, Ortega y Gasset concludes that what a piece of art has of truth, it lacks of artistic value. What has artistic value, then, cannot be true. It was unavoidable that the quest for pure art meant, in the 20th century, the exile of art away from humanity and truth and into increasing abstraction.

It is no coincidence that Ortega y Gasset chose Titian for his example. With Titian, the school of Venice starts thickening the brush strokes and, so, reducing the transparency of the representation. The window, in Ortega y Gasset’s comparison, gets thicker and opaquer as the human figures become more tentative, their silhouettes more flickering and their stories more suggestive. Even if Titian is far from the frosted window of the impressionists, the tendency of poetry to mere music in some modernist writers of the 20th century or the reduction of painting to its basic constitutive elements in Mondrian, the underlying principle seems to be the same: the rejection of representation and the praise of artificial abstraction. This movement away from representation and towards ‘pure art’ was fuelled by the rediscovery of Schopenhauer’s philosophy, for whom representation and impurity are close friends. Art for art’s sake, as Gauthier asserted, meant a complete divorce from the world and humanity: “All bad art comes from returning to Life and Nature, and elevating them into ideals.”

But to what lands, to what majestic abstraction will Poetry go when leaving the human domains? What glorious gardens will Poetry discover beyond Nature and Life? Oh, poor Poetry, She roams purposelessly in the infinite lands of vice and falsity! For truth and virtue, as Aristotle says, there is but one, but falsity and vice is infinite. Poetry, enchanted by the muses of abstract revolt, abandoned human domains looking for Her purity, only to find infinite arbitrariness. After tiresome years of living in the freedom of arbitrary creation, of aimless invention, I can depict Poetry melancholically hearing the cry of Syme: “It is things going right, that is poetical!”. But how far is Poetry now from the human domains of truth! Endless lands of poetical impurity separate us from Her, who now wants to run to our encounter as a little girl lost. It is Poetry who now weeps under some lost willow tree the tears that Boethius wept in Pavia, it is now Her who forgot her true nature as Atahualpa Yupanqui sings:

You believe you are different,
Because they call you Poetry,
and that you have your own world
far away beyond the stars.

You looked at the moon for so long
That you no longer know how to look,
You are like a poor blind man
Who does not know where he goes.[mfn]My own translation from Spanish of Atahualpa Yupanqui’s song El Poeta. I allowed myself some freedoms in the translation.[/mfn]

It is only with the instruction of Philosophy, says Boethius, that Poetry can return to the Her true path. But Philosophy, who, like Poetry, once pierced the sky to be lost to human sigh in order to find Truth, now knows that truth fits in the body of a crying child. So, it is not to the abstract truth that once attracted Philosophy towards which Philosophy sends Poetry:

Go and see the miners
Those men in the wheat fields,
And sing to those that fight
For their daily meal.

But what is left of Poetry if its natural end is but to reproduce the Truth which Philosophy already uncovers?

When Philosophy is understood as revealing the Truth practically and Art as creation aimed at the Truth, it becomes evident that Philosophy and Art are but one and the same enterprise: Crafting. This was not revealed to me by the philosophers, who merely explained what I already believed, but it was given to me in an empty morning in St Peter’s Basilica when I first encountered a work of practical philosophy and truthful art: Michelangelo’s Pietà. Miraculous solution to all theological mysteries, silent eyes of warm pain! In Mary’s young face with tenderness crafted the arguments that the philosophers kept unsaid. In the uninhabited Basilica, I felt, like Becquer in the convent of San Juan de los Reyes, that:

“on all of those figures, whose long shadows were projected over the walls, whose floating gowns seemed to be moving, whose gaunt features were shining with an indescribable expression of holiness and joy, all had their granite eyes raised to heaven, as if the sculptor wanted it to look like their gaze was lost in infinity as they searched for God. For God, the eternal and living source of beauty, on which the eyes of the soul were focused, as the source of love.”

It is only when Art raises its eyes to the truths of Heaven and when Philosophy turns those Heavenly truths into human practices and communities, that Art and Philosophy will return to the wanting arms of humanity in the form of God’s Craft. I am one of those who still believes in the ancient equivalence between The Truth, The Good and The Beautiful, but I see this equivalence realised not in the purity of forms but practically in the daily work of The Crafter.

After graduating from LSE’s BSc. in Politics and Philosophy and MSc. in Political Theory Facundo is looking forward to starting his MPhil. in Philosophy at Cambridge. He grew up near Buenos Aires, where he wrote his first poems trying to imitate Borges, Vallejo and Paz; now, in London, he poorly emulates Lope de Vega’s verses.