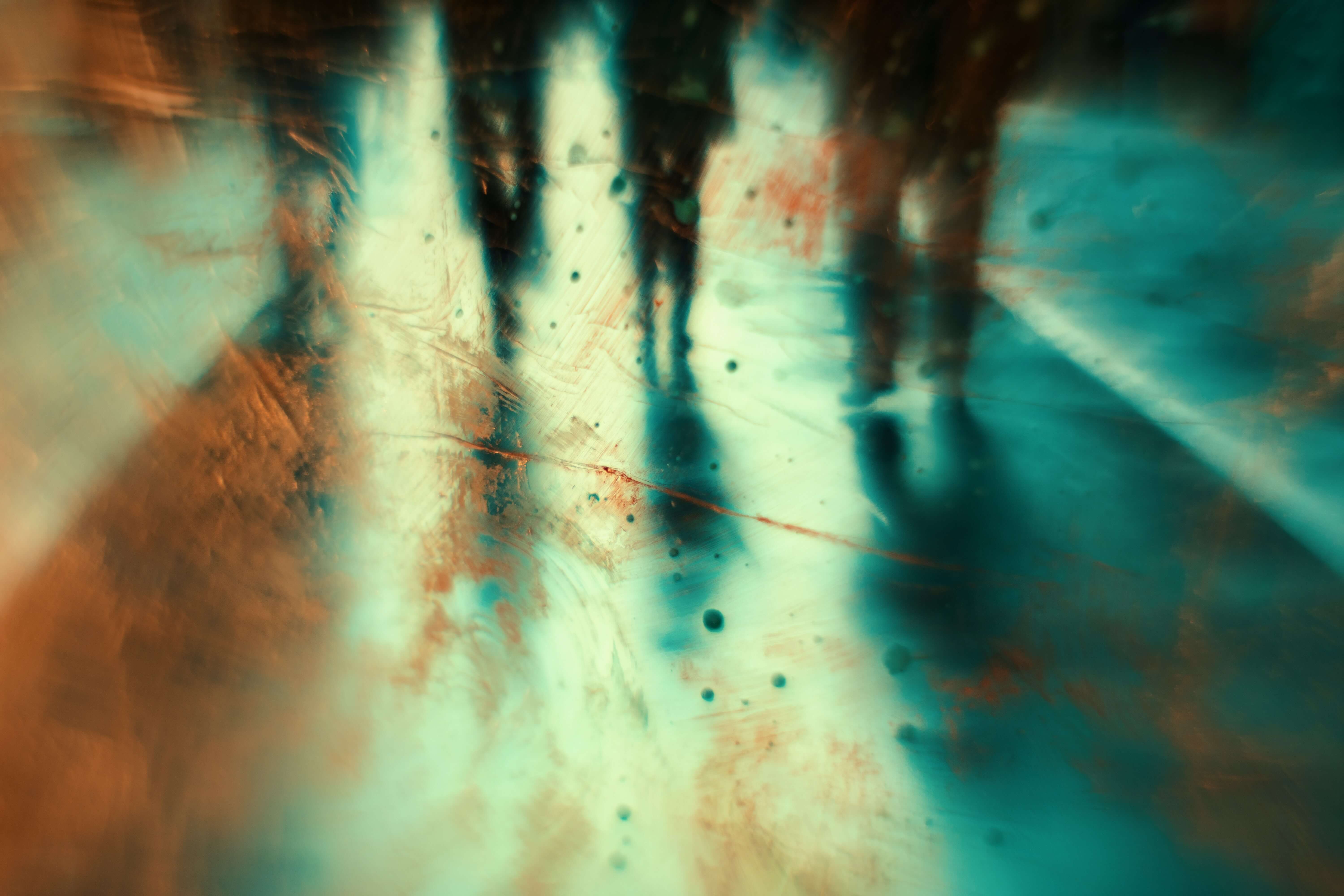 As children we roamed wild,
covered in soot and dust,
baking cakes with mud and
donning crowns made from lice-ridden branches.
So brave, we lay in puddles
without questioning the consequences.
So what now?

What does it mean to

Does the very act undo the ritual?

Block out the sun and

nullify the hymns of the Oceanside gulls?

Seagulls. I am a seagull.

stuck in a play with no dialogue.

Left only with the sin of maturation,

Who am I to those girls from the schoolyard?

The old gathering place where superstitions

were made known and tales spun

for when we became wedded and old.

S.J. de Matteo (pronouns: they/them/theirs) is a queer poet and dramaturge from New York. They spent two seasons as Associate Director of the award-winning Mint Theatre Company, where they co-curated the “Lost Voices in Black History” series alongside Dr. Aviva Helena Neff. They completed their BA in Dramatic Literature & Criticism at Sarah Lawrence College, where they studied under the playwright Cassandra Medley. S.J. is the recipient of a Fulbright and is currently pursuing postgraduate research in the School of English at Trinity College Dublin. Their poetry has appeared or is forthcoming in Beyond Words Literary Magazine, La Piccioletta Barca, and Prometheus Dreaming, among others.

The Foreman and the Labourer

The Walls and the City